As we approach another weekend of club football, an all-Aussie affair in Denmark headlines our Socceroos' upcoming fixtures!

Just days after facing Milos Degenek in the Europa League, Awer Mabil and his FC Midtjylland host yet another Socceroo teammate in Lawrence Thomas’ SønderjyskE Fodbold.

Mabil's side will enter the contest favourites, flying high on top of the Danish Super Lig, while Thomas' outfit will be eager to pull off another shock after holding second-placed Copenhagen to a draw last time out.

The match kicks off at 3am (AEDT) on Monday morning.

Over in France, Denis Genreau’s Toulouse FC will be looking to back up its recent 6 – 0 win and extend their slender one-point lead at the top of Ligue 2 when they travel to Paris FC on Sunday morning at 12am (AEDT).

In Germany, Jackson Irvine’s table-topping FC St. Pauli will be hoping to make it five straight 2. Bundesliga wins when they host thirteenth-placed Hansa on Sunday evening at 10.30pm (AEDT).

Staying in Germany, where in-form midfielder Adjin Hrustic is expected to play an important role for Eintracht Frankfurt in their Bundesliga clash with VfL Bochum. 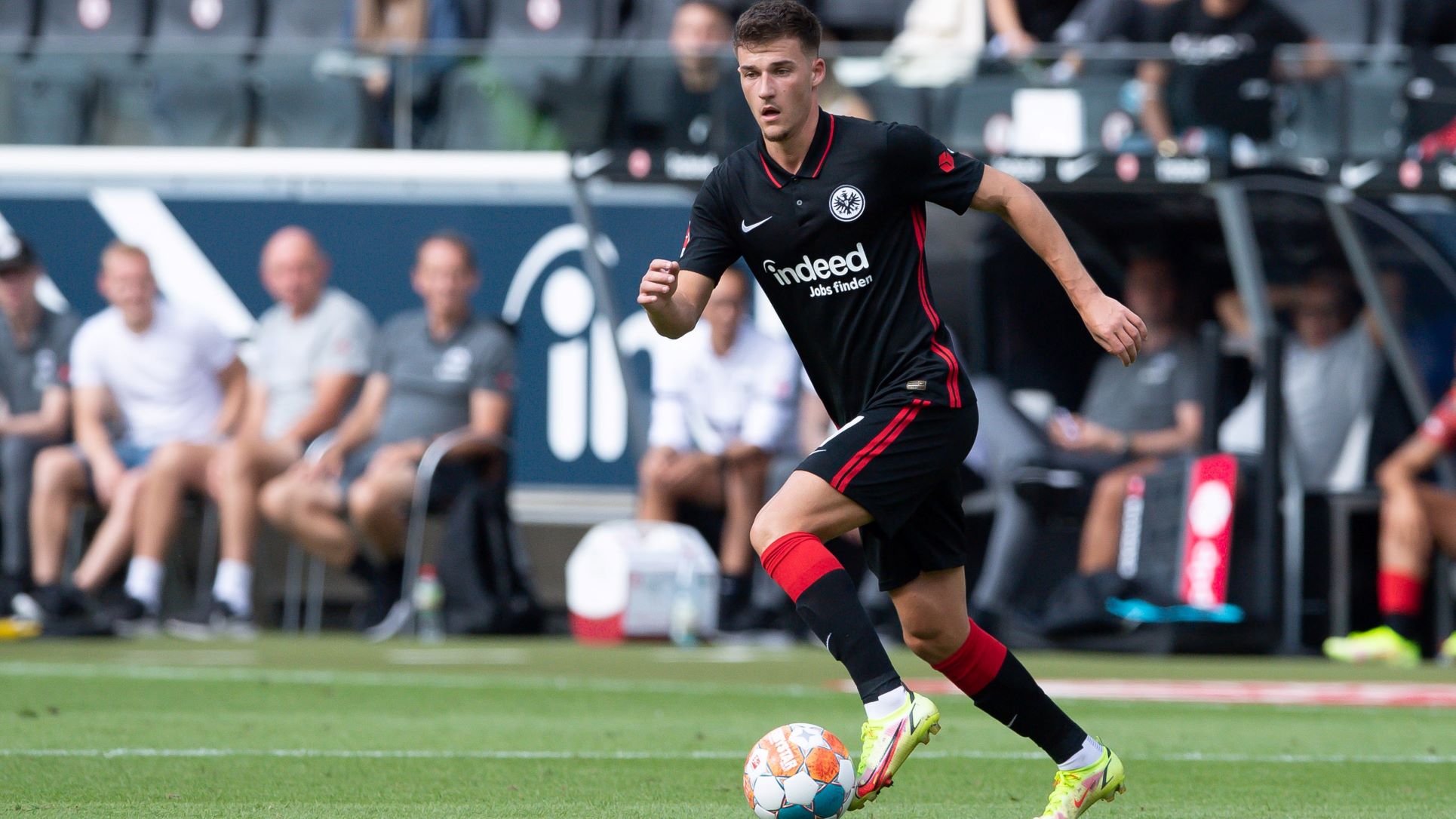 It should be an interesting match with just one point currently separating the sides. Kick-off is scheduled for Monday morning at 4.30am (AEDT).

To Scotland, where Martin Boyle’s Hibernian will be desperate to break their two-game losing streak when they encounter ninth-placed Aberdeen on Sunday morning at 1am (AEDT).

Tom Rogic’s Celtic will be looking to make it four straight wins in all competitions when they host St. Johnstone at Celtic Park on Sunday morning at 1am (AEDT).

Switching across to England, and in Championship action is Callum Elder’s relegation-threatened Hull City travel to play Luton Town on Sunday morning at 1am (AEDT).

Meanwhile, at the same time, Harry Souttar’s Stoke City face a battle in the Den against Milwall with three points and four league places separating the two.

Staying in the Championship, where Kenny Dougall’s twelfth-placed Blackpool host eighteenth-placed Preston North End on Sunday morning at 1am (AEDT).

Across to Belgium, where defender Trent Sainsbury’s KV Kortrijk will be looking to overtake Oostende in the Belgian Pro League with kick-off on Sunday morning at 3.30am (AEDT).

It will be second versus third in the Belgian second division when Daniel Arzani’s Lommel SK travel to Waasland-Beveren on Monday morning at 5am (AEDT).

In Serbia, Milos Degenek’s Red Star Belgrade will be looking to narrow the gap at the top of the table when they face FK Radnički Niš on Monday morning at 3.45am (AEDT).

Over in Turkey, Aziz Behich’s Giresunspor have the chance to escape the relegation zone with a win over Gaziantep on Sunday morning at 12am (AEDT). 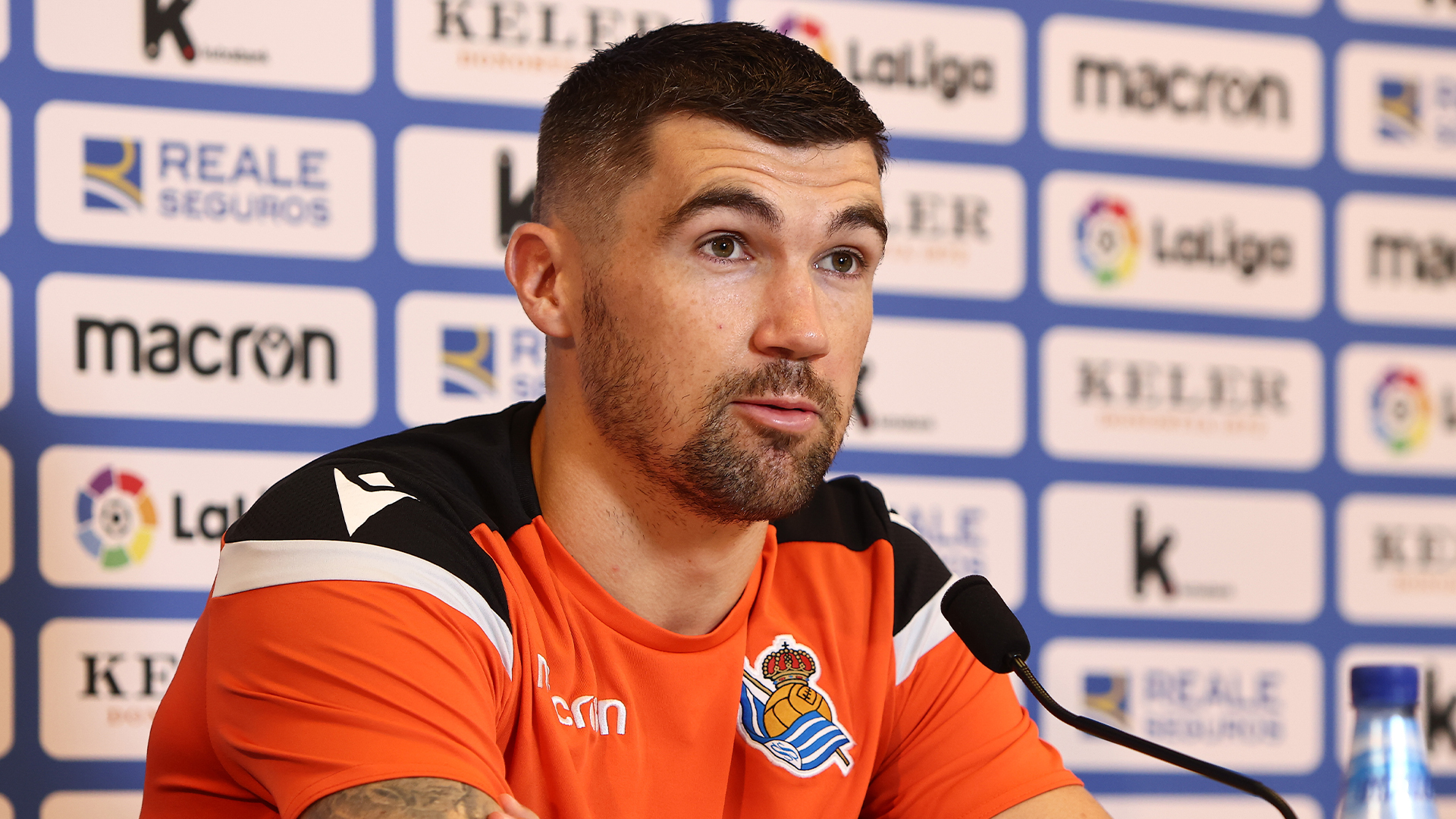 In Greece, James Jeggo’s Aris Thessaloniki host Panetolikos in round seven of the Greek Super League.

Aaron Mooy will be in action for Shanghai East Asia in their Chinese FA Cup Quarter-final first leg against Dalian Pro on Saturday evening at 10.30pm (AEDT).