This upcoming weekend will see a few of our Socceroos play direct promotion rivals, in a shootout for top-flight football.

Fran Karacic good take a huge step towards securing Serie A football with victory at Cremonese, while Riley McGree will be hoping to return from injury as Middlesbrough battles Luton for a Premier League promotion play-off place.

Read on to find out exactly when all of our Aussies Abroad will be in action over the coming days!

Riley McGree's new side Middlesbrough prove to be the story of English football once again this season, with the team from England's North-East knocking out another Premier League heavyweight in the FA Cup. After victory at Old Trafford just weeks earlier, Boro were given another difficult draw against Antonio Conte's Tottenham Hotspur. Undeterred, it took more than 100 minutes for the deadline to be broken, with the Championship side securing their unlikely place in the cup's round of 16.

Up next for Middlesbrough is another crucial match-up, with fellow promotion hopefuls Luton Town at home (Sunday 2am AEDT). A slight knock kept McGree out of action during the week, but there is a building expectation that the Aussie midfielder will return in the Championship clash this weekend. Boro are currently two points adrift from the play-off positions, with opponents Luton standing in their way at sixth.

In the FA Cup Quarter Finals, Boro and McGree are set to face their toughest task yet - following confirmation that they have been drawn against heavyweights Chelsea.

Overnight, Tom Rogic came off the bench for the last half an hour as Celtic defeated St. Mirren 2-0 in Glasgow. The victory was crucial as title challengers Rangers also picked up a valuable three points during the week.

For the weekend, Celtic will be looking to extend their lead at the top of the Scottish Premiership, when they travel to fourth-placed Livingston (Sunday 11pm AEDT).

An important period awaits for Eintracht Frankfurt and Socceroo Ajdin Hrustic, with ten Bundesliga matches remaining and now a Europa League knockout campaign to juggle. It all starts this weekend when Hrustic's side travels to the German capital to play Mathew Leckie's old club Hertha Berlin (Sunday 1:30am AEDT).

Midweek, the Australian Number 10 will get the chance to showcase his abilities in front of the entire continent as Frankfurt travel across to Seville to play their first leg Europa League tie against Real Betis (Thursday 4:45am AEDT).

A memorable cup campaign has unfortunately come to an end for Jackson Irvine, as giant-killers St Pauli were beaten by Bundesliga outfit FC. Union Berlin 2-1 in a tense affair. Irvine played out the full 90 minutes and despite his side having already eliminated one of Germany's super clubs  Borussia Dortmund, Union proved to be one step too far.

The focus for St Pauli now returns toward promotion, with the Hamburg outfit having a chance to retain top spot if they can overcome mid-table outfit Karlsuhe at home (Saturday 11:30pm AEDT). 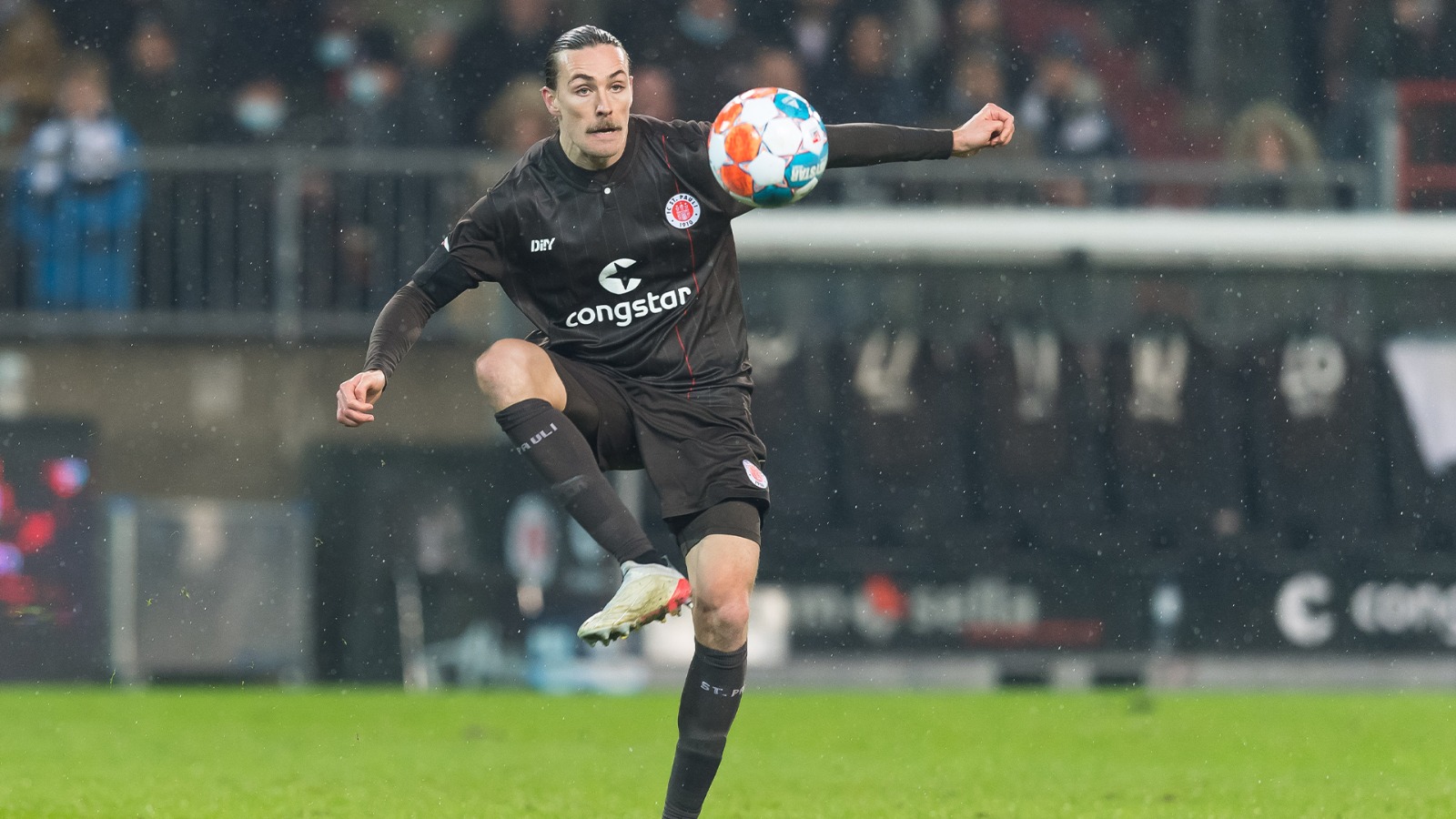 The task for victory will be much harder for Brandon Borrello and Dinamo Dresden, who travel to Irvine's title challengers and current 2. Bundesliga leaders Werder Bremen (Sunday 11:30pm AEDT).

In a match that may play a big part in determining whether Brescia return to the Serie A automatically or face a play-off series, Fran Karacic's side travel to third-placed Cremonese (Sunday 2:15am).

Karacic's team currently occupies the last automatic promotion spot at the time of writing, yet Cremonese sit just a point behind and have every opportunity to leapfrog their opponents with victory. If Brescia can hold their nerve away from home and take points off their opponents, they'll be one step closer to Serie A football next campaign.

Mat Ryan and Real Sociedad have a challenge to keep their spot in Spain's top six, with the side from San Sebastian travelling south to the Spanish capital to face league leaders and European superpower Real Madrid. Just two points separate La Real from seventh-placed Villareal, who are currently nipping at the heels of the sides currently occupying European qualification places.

James Jeggo and AS Eupen were knocked out of the Belgian Cup semi-finals overnight, succumbing to domestic giants Anderlecht 5-3 on aggregate after a two-legged clash. Jeggo started the second leg cup tie in Brussels, lasting until the 73rd minute.

The Aussie and his team do return to action this weekend in the Belgian First Division, with a home match against league battlers OH Leuven (Monday 7am AEDT).

After a weekend where Jeggo and his side famously took points off a rampant Union Saint-Gilloise team, it is now Trent Sainsbury's turn to host the league's runaway champions (Sunday 4:30am AEDT).

Joel King will have his best chance yet to secure a first victory in Denmark, when his team Odense BK travel to last-place SønderjyskE - where Socceroos goalkeeper Lawrence Thomas is likely to start between the sticks. The defender has already impressed within his new club, having been given two starts in his first two matches, playing admirably against Denmark's top-two teams.

You can listen to the full Aussies Abroad Podcast featuring Joel King in the player below, or subscribe and download it on Spotify, Apple Podcasts & Google Play.

A match that just might secure safety for Awer Mabil's in Turkey, his side Kasimpasa travel to Göztepe (Sunday 12am AEDT), who currently sit in the relegation zone, just two points below Mabil's side. A victory away from home should hopefully be enough for the Aussie winger, who has been building form in the Turkish Süper Lig, since his arrival in January.

Aziz Behich will also have a promising opportunity to secure a second straight win for club side Giresunspor when they travel to relegation-bound Rizespor (Sunday 12am AEDT). An important victory last weekend against Göztepe saw Behich and co. climb out of the bottom 4, with safety becoming further achievable if a further three points are awarded this weekend.

Columbus Crew and Milos Degenek are sitting pretty at the top of Major League Soccer after a dominant 4-0 opening day victory to start the campaign. The team from Ohio will now travel to sunny California and San Jose, with a second victory in sight against an Earthquakes side still in transition (Sunday 9:30am AEDT).

Mitch Duke will be wanting to continue a strong start to the campaign in Japan when his club Fagiano Okayama play away at mid-table out Tochigi this weekend (Saturday 4:30pm AEDT). Okayama currently find themselves second in J2 League after a promising four points in two games, including a high attacking output of five goals.

Martin Boyle will hope for a plethora of goalscoring chances this weekend, after a promising start to life in Saudi Arabia. His side Al-Faisaly host last-place Al-Hazm (Sunday 2:40am AEDT), in a clash that will be pivotal to Al-Faisaly's league survival.