As the season draws to a close in many countries, the continental campaign is only starting to heat up for many of our Socceroos stars.

A trip to the Camp Nou stands in the way of a Europa League semi-final, for Ajdin Hrustic and Eintracht Frankfurt.

While the Asian Champions League returns, with winger Martin Boyle amongst the players involved in world football's most intense tournament schedule.

Jackson Irvine heads into the most important weekend of his FC St Pauli career so far, with the Hamburg outfit lining up against 2. Bundesliga league leaders Werder Bremen (Saturday 9:30am). Just a single point separates the two sides, with St Pauli just one place below the all important automatic promotion places.

Looking at both teams' last eight fixtures, this fixture seems to be the only one that pits two genuine promotion challengers against each other. If Irvine can help his side overtake Bremen into top spot, then German top-flight football could be just over the horizon.

Fresh off a Europa League home quarter-final tie against FC Barcelona in mid-week, Ajdin Hrustic and Eintracht Frankfurt will need to call on all their squad depth, to back up in the Bundesliga this weekend, at home to fifth place Freiburg (Monday 1:30am). The match presents as being just as important as the clash with the Spanish giants, with a win vital over Freiburg being vital to Frankfurt's hopes of European qualification , with now just 5 points separating themselves and Germany's top six.

Then the focus returns to continental competition next Friday morning, with Hrustic and Co. looking to improve on a 1-1 first leg result, when they travel to possibly the toughest away trip in Europe, FC Barcelona's Camp Nou (Friday 5am), with a Europa League semi-final spot on the line. 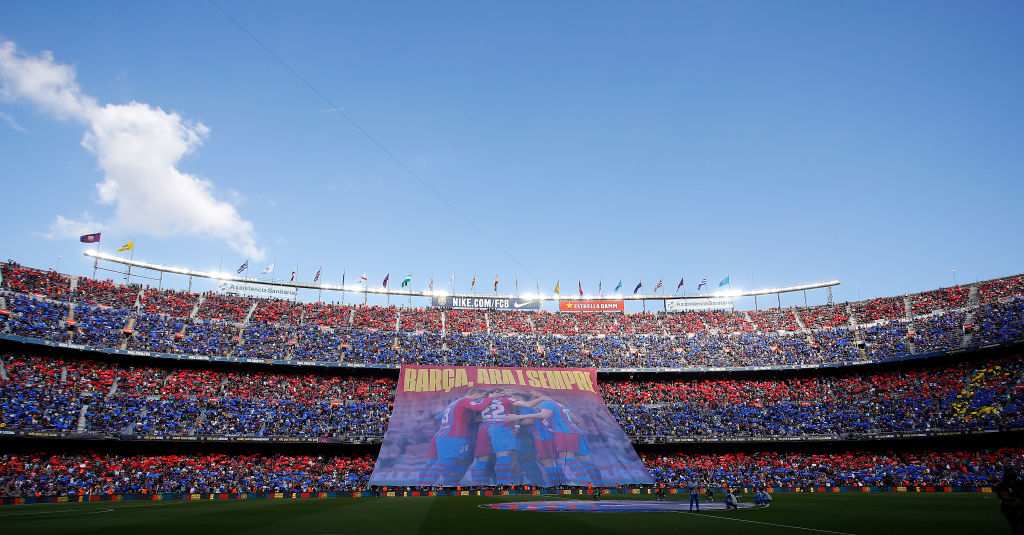 The AFC Asian Champions League kicks off tonight, with a host of A-League Men's and international stars fighting for the continent's greatest prize, in a year where the continent takes centre-stage as a World Cup host. The most notable Aussie competing in the tournament is Al-Faisaly's Martin Boyle, who lines up for the Saudi outfit against Jordanian side Al-Wehdat (Saturday 6:15am).

Matches come thick and fast in the hub style format, with the winger returning once again, to play a mid-week fixture in the Champions League, against Qatari side Al-Sadd (Tuesday 6:15am).

Mitch Duke's return to Japan proved to have an immediate impact on his club Fagiano Okayama, who found some much needed form and returned back to J2's promotion play-off places. The forward will be looking to make it two away victories in a row, as his team travel to relegation threatened Ryūkyū (Saturday 6pm).

Celtic head into the last round of matches within Scotland's First Round, having already secured a spot at the top-of-the-league, after a famous victory away at Old Firm rivals Rangers. The aim now for Tom Rogic and his team, is to build momentum for the Championship play-off rounds, with their next match at home to struggles St Johnstone (Sunday 12am) being the perfect opportunity to round off the campaign with 3 points.

Nathaniel Atkinson and his club side Hearts are still nowhere near out of title calculations, having comfortably wrapped up third place in the Premiership regular season. Their final match comes at home to a desperate Hibernian outfit (Sunday 12am), who need to win to keep their season alive, with the Hibs precariously occupying the last play-off position.

Denis Genreau can almost reach out and touch Ligue 1 football, a remarkable achievement for the 22-year-old, who has made the leap from South-West Sydney to South-West France seem effortless.

Despite a 10-point gap at the top of Ligue 2 for club side Toulouse, there is still a long way to go this season, with Genreau's team needing to traverse and emerge victorious away against top-half side Guingamp (Saturday 11pm), to further strengthen their position as league leaders.

No doubt there will be talks of a fan invasion of AS Eupen's field after the final whistle this weekend, as the Belgian side head into their final match of the season at home, having secured safety just last week. Despite the celebrations there will still be an important match to play for Socceroo James Jeggo and his team against KV Oostende (Sunday 2:30am), who also survived the drop on the same match-day as Eupen.

Trent Sainsbury meanwhile will battle a tougher opponent on the last day, as Belgian and European giants Anderlecht travel west to Kortrijk. The former champions need a win to secure continental football next season, with Sainsbury's team hoping to overturn a poor patch of form and finish the season with a famous victory, toppling the side from the capital.

Fresh off a first victory in Denmark, Joel King will be itching for a second as his club Odense BK travel to last-place SønderjyskE (Sunday 11pm). Continuing the round robin competition that decides who survives in the Danish top-flight, a consecutive victory for King this weekend, may well put OB far enough out of their rivals' reach.

Defender Fran Karacic will need to wait til mid-week for his return to play, with club side Brescia continuing their push for Serie A promotion, at home to a Gianluigi Buffon led Parma (Tuesday 4:30am)

In Turkey, Awer Mabil and Kasimpasa will be looking to add on to a remarkable run of four successive victories in the Turkish Super Lig that has propelled the side into the league's top-half for the first time this season. Their next opponent and hosts will be the team sitting a place above them, Faith Karagümrük (Saturday 8:30pm).

Aziz Behich's Giresunspor have one hand on league safety coming into this weekend, with a seven point buffer from the drop zone hoping to be expanded on, as Behich's side travel to last place Yeni Malatyaspor (Sunday 8:30pm).

Gianni Stensness rounds out our European action in Scandanavia, where club side Viking Fotballklubb will be aiming for two wins from two matches in Norway. The big Aussie will be up against another side with a 100% record in Aalesund (Monday 4am), who they host this weekend on the West Coast of the country.

Milos Degenek will return for Columbus Crew this weekend, with the Ohio outfit wanting to regain their crown at the top of the MLS Eastern Conference, having slipped down the table in recent weeks. The task will be difficult for the Crew who must jump across state lines and defeat current leaders Philadelphia Union away from home (Sunday 8am).