The Caltex Socceroos are a week away from their next 2022 FIFA World Cup qualifier in Jordan but before then the players have one more match to play for their clubs.

And a host of Graham Arnold’s squad will be involved in key matches right around the globe this weekend.

Both Adam Taggart and Brad Smith could arrive in Amman with some extra silverware in hand as they feature in Cup finals in Korea and America respectively.

While the likes of Aaron Mooy, Mat Ryan, Awer Mabil and Jackson Irvine have mouth-watering clashes, while there’s an all-Aussie battle in the Championship.

Read on for a full preview of our Aussies Abroad in action over the next few days, with all times AEDT.

Caltex Socceroos duo Aaron Mooy and Maty Ryan are gearing up for Brighton’s huge trip to Old Trafford to take on Manchester United in the Premier League.

The Seagulls head to Manchester sitting two points and two places above the Red Devils on the ladder, presenting themselves with a huge chance to consolidate their spot in the top half of the EPL ladder.

Ryan is among the clean-sheet leaders for goalkeepers in the Premier League with four for the campaign, with only Manchester City’s Ederson and Sheffield United’s Dean Heffernan (both five) ahead of the Aussie gloveman.

The match will take place at 1am on Monday morning.

Adam Taggart’s dream first season in Korea could hit pay dirt on Sunday as his Suwon Bluewings chase some silverware in the Korean FA Cup Final.

Suwon return home for the second leg of the final against third-tier outfit Daejeon Korail, after playing out a goalless draw on the road in midweek.

With a big home crowd behind them at 4.10pm on Sunday, the Aussie striker – who has scored 18 goals for the campaign – will have a great chance to pick up a winners’ medal.

Meanwhile, Brad Smith will become the first Australian to play in the MLS Cup Final when his Seattle Sounders side entertain Toronto on Monday morning at 7.00am. 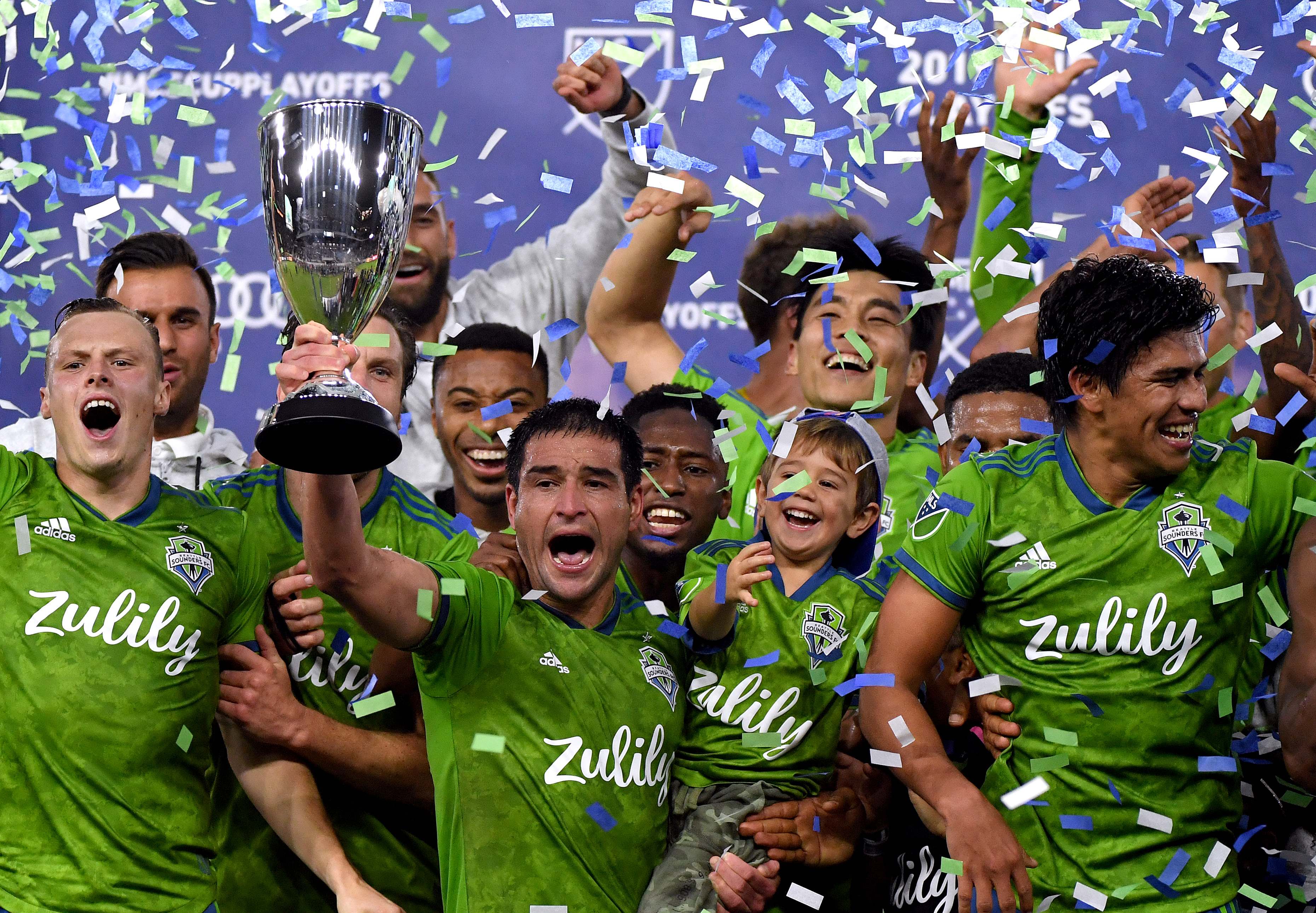 Adam Federici and Kenneth Dougall will go head-to-head in a relegation dogfight in England’s Championship at 2am on Sunday at Oakwell.

Federici’s Stoke City are currently bottom of the ladder, one-point and one-place behind Dougall’s Barnsley.

While there is still 30 games to go in the Championship campaign after this one, victory is paramount for both sides if they want to boost their chances of avoiding the drop.

Federici is Stoke’s number one again, keeping England international Jack Butland on the bench, while Dougall has been in excellent form for the Tykes.

Elsewhere, Jackson Irvine’s Hull City face a tough task in their playoff push as they host league-leaders West Brom at the KCOM at 2am on Sunday.

Massimo Luongo’s Sheffield Wednesday host Swansea City at the same time, while Bailey Wright heads to Cardiff City with his Bristol City at 11.30pm on Sunday. 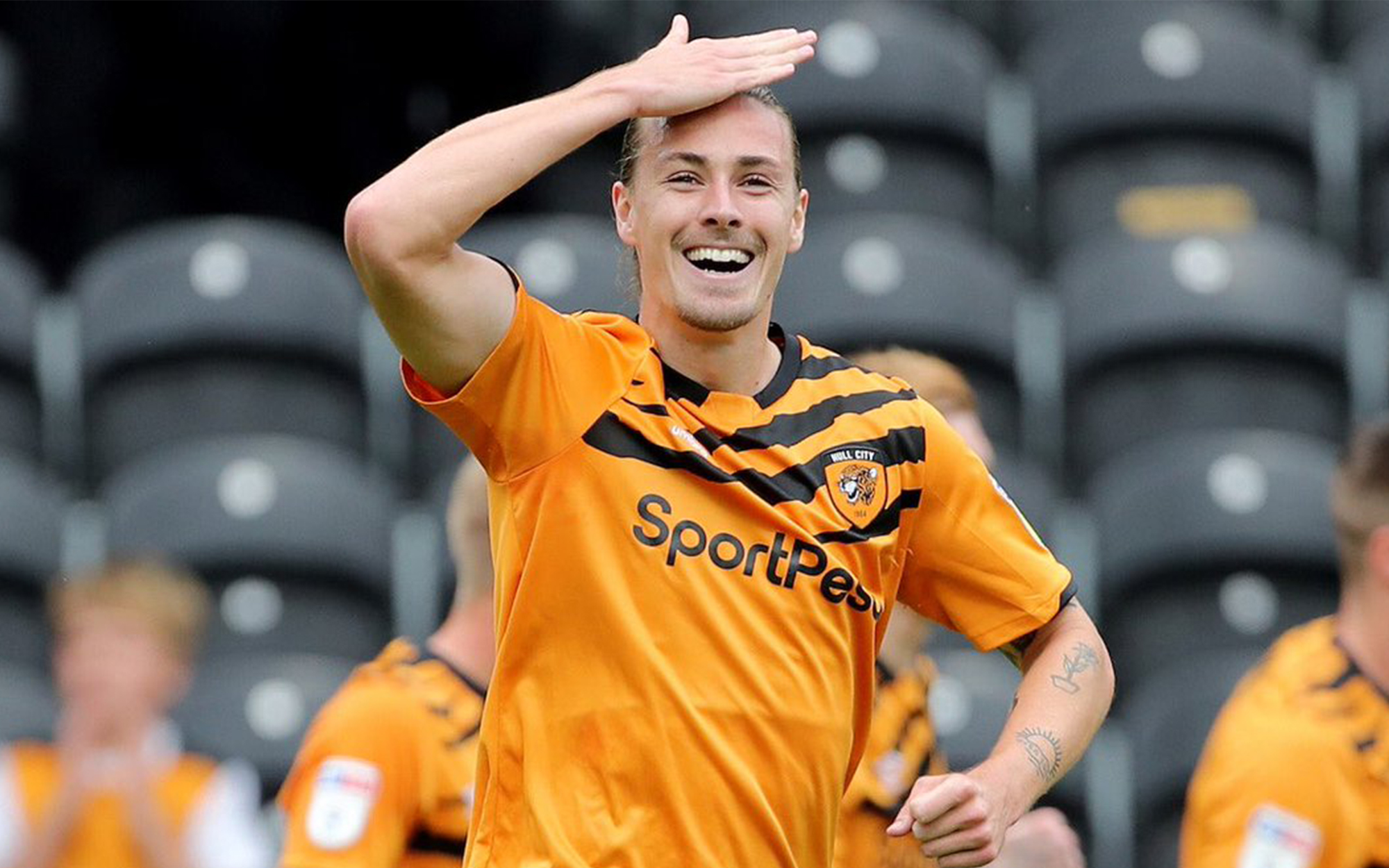 Awer Mabil will be involved in a potentially season-defining clash in their quest to become champions in the Danish Super League.

Mabil’s league-leading FC Midtjylland are at home against champions Copenhagen at 4am on Monday.

Midtjylland are currently four-points clear of Copenhagen at the top of the ladder, meaning a victory would give them a handy buffer.

Mustafa Amini’s AGF are also at home in Denmark’s top-flight, taking on SonderjyskE at 12am on Monday.

In Germany, Brandon Borrello’s Freiburg will definitely jump into the Bundesliga top four if they can overcome Eintracht Frankfurt at 4am on Monday.

It will be a tough Bundesliga clash for Mathew Leckie and his Hertha Berlin, with an in-form RB Leipzig heading to the German capital.

Tom Rogic’s Celtic will look to stay top of the ladder in Scotland when they host Motherwell at 2am on Monday, while Martin Boyle’s Hibernian are away at St Johnstone 24 hours earlier.

Milos Degenek will hope to put Red Star Belgrade’s UEFA Champions League loss to Tottenham in midweek aside when they travel to Javor Ivanjica at 12.30am on Monday in the Serbian Super League.

Elsewhere, Aziz Behich’s Istanbul Basaksehir are at home against Ankaragucu in Turkey at 3am on Monday, while over in Cyprus, Apostolos Giannou’s AEK Larnaca take on Doxa at 4am on Saturday.

James Jeggo (Austria Wien) are at home against Mattersburg at 12.30am on Monday, Ajdin Hrustic and his FC Groningen go to Vitesse at 6am on Saturday and Trent Sainsbury (Maccabi Haifa) do battle with Beitar Jerusalem at 5.15am on Monday. 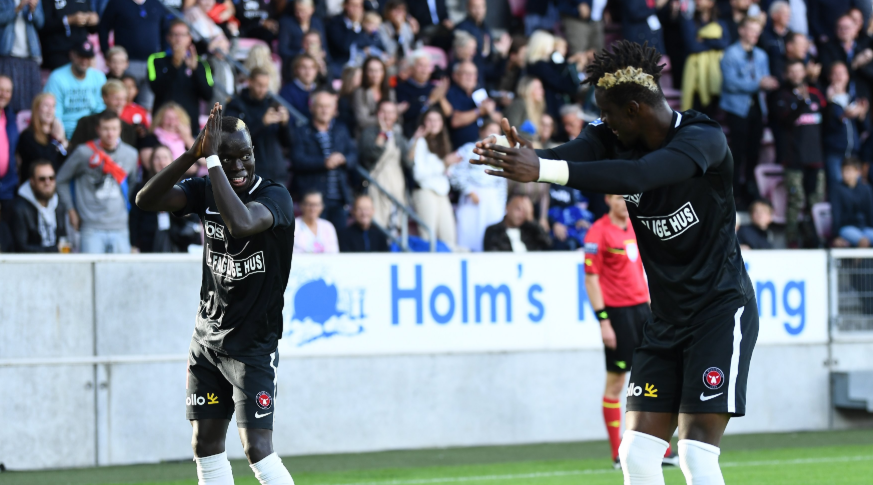