Mathew Leckie is set to return from injury for Hertha Berlin and could face-off against a fellow Caltex Socceroo in the Bundesliga this weekend.

Leckie has been absent since last month with a knee injury and returned to full training with Jurgen Klinsmann’s side this week.

It means he could return to the matchday squad for Sunday morning’s (1.30am AEDT) clash with Brandon Borrello’s Freiburg SC.

Leckie’s Hertha are winless in their last seven matches in the Bundesliga, sitting just above the relegation zone so are desperate for all three points at the Olympiastadion in Berlin.

But Freiburg have been one of the surprise-packets of 2019/20 so far, currently in fifth spot and one point ahead of champions Bayern Munich.

The Leckie-Borrello match-up is one of three all-Aussies clashes in Europe over the weekend.

In Scotland, Tom Rogic’s Celtic – fresh from winning the League Cup last week– are at home against Hibernian and Martin Boyle at 2am on Monday (AEDT).

Celtic hold a two-point lead at the top of the ladder but must keep an eye on Boyle who is oozing confidence after his match-winning brace last weekend.

It’s first versus third in Denmark at 4am on Monday (AEDT), with Awer Mabil’s high-flying FC Midtjylland at home against Mustafa Amini’s in-form AGF. 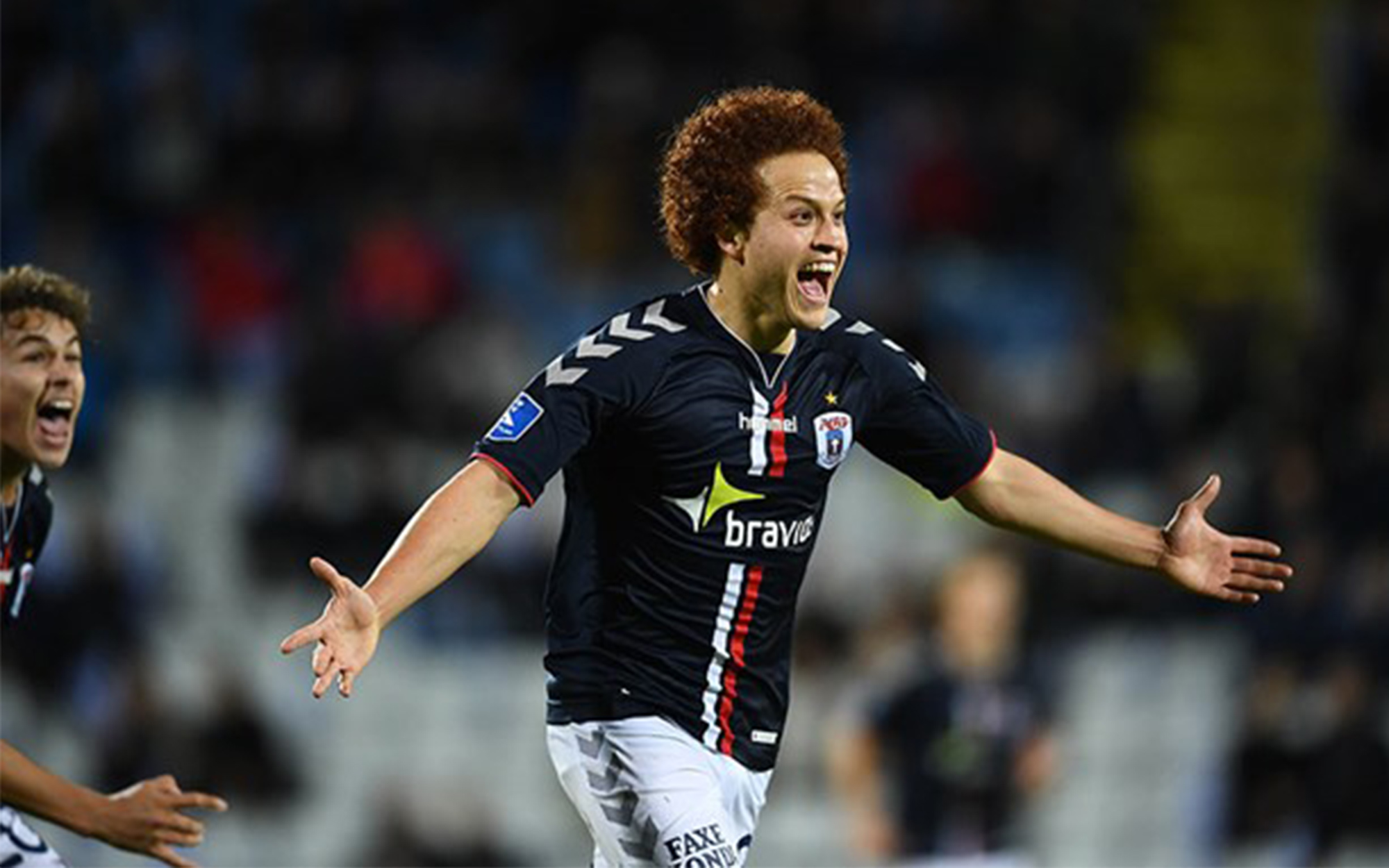 Seagulls look to take over the Palace

Mat Ryan and Aaron Mooy’s Brighton and Hove Albion have the chance to move into the top half of the Premier League ladder when they take on Crystal Palace on Tuesday (6.45am AEDT).

The Seagulls backed-up their shock win over Arsenal with a 2-2 draw with high-flying Wolves last weekend, leaving them 12th and just three points behind 10th-place Palace.

It means, if they can leave Selhurst Park with a win in the final match of Round 17, Brighton will leapfrog Roy Hodgson’s side ahead of the busy festive schedule.

COPA AMERICA: ‘Why can’t we shock the world?’: Arnold reacts to Caltex Socceroos' draw
COPA AMERICA: 'This is an opportunity of a lifetime': Meulensteen reacts to draw

In the Championship, Jackson Irvine’s Hull City kick-off the weekend’s action on Saturday morning (6.45am AEDT) with a trip to Charlton, with a win to put them on the cusp of the top six.

It’s a huge clash for Massimo Luongo’s Sheffield Wednesday (eighth) as they travel to fifth-place Nottingham Forest (2am Sunday) with just one point separating the promotion-chasing clubs.

And in League One, Harry Souttar and ninth-place Fleetwood Town do battle with Gillingham (14th) at 2am on Sunday (AEDT).

Trent Sainsbury is enjoying a good run in the Maccabi Haifa side that is currently second in Israel heading into Round 14.

Haifa travel to second-from-bottom Hapoel Ra’anana at 4.50am on Sunday, with the possibility of leap-frogging leaders Maccabi Tel Aviv if they are beaten earlier in the day.

Apostolos Giannou will hope to be back amongst the goals when his AEK Larnaca host Pafos at 2am on Sunday (AEDT) in the Cypriot top flight.

There is likely to be another 90 minutes for the in-form Ajdin Hrustic in the Eredivisie, with his FC Groningen away at ADO Den Haag at 4.30am on Sunday.

Elsewhere, James Jeggo’s Austria Wien are at home against Wolfsberger AC in Austria at 12.30am on Monday (AEDT), while Aziz Behich and his İstanbul Başakşehir take on Konyaspor in Turkey on Tuesday (4am AEDT).