Socceroos and Midtjylland winger Awer Mabil had a night to remember in the UEFA Champions League after he scored his first goal in the continental competition.

Another milestone was ticked off in Mabil’s burgeoning career after he got on the scoresheet for the first time in his side’s group stage encounter against Dutch giants Ajax on Thursday morning (AEDT).

The Socceroos winger pulled one back from the spot for his Danish club in the 80th minute after his side were trailing 3-0.

He slotted past Ajax shot stopper Andre Onana with an expert finish which tucked into the bottom left hand corner of the goal. 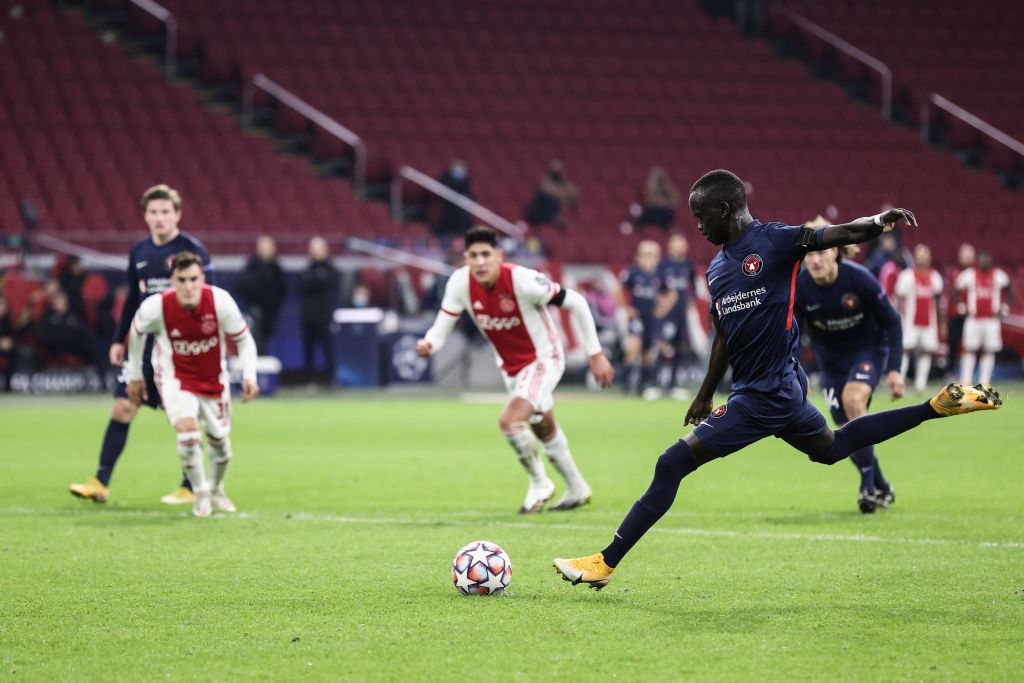 It was the 25-year-old’s slick dribbling that led to the award of the spot kick after he was tripped by defender Noussair Mazraoui.

Mabil’s first UEFA Champions League goal doubled his side’s scoring tally in the competition this season as they remain bottom of their group with two more rounds still to be played. 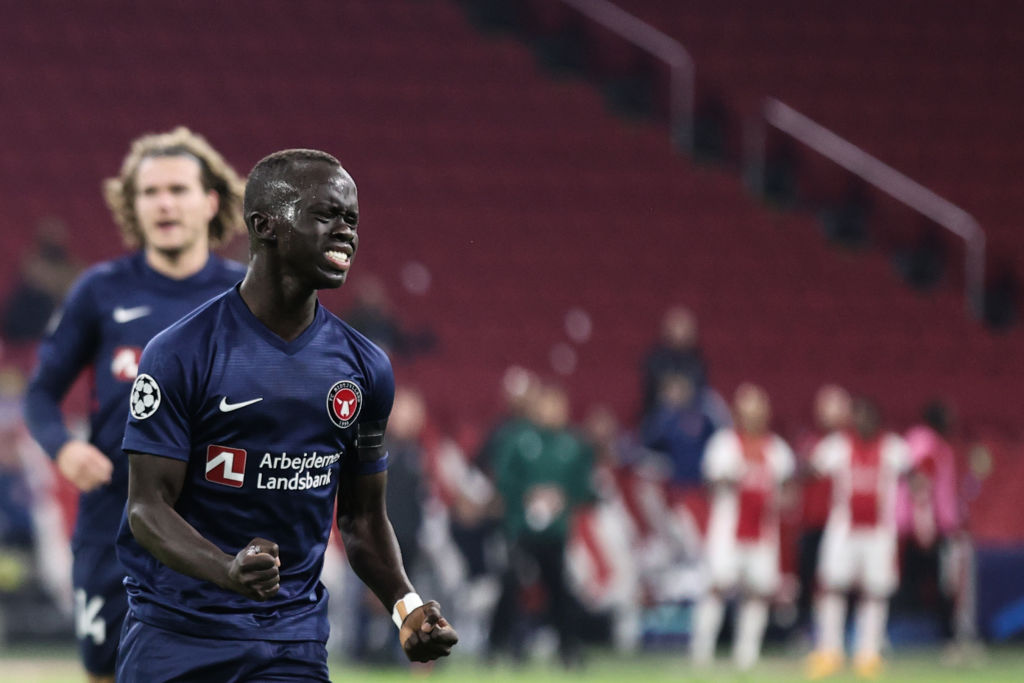 It was a case of déjà vu for Rhyan Grant’s Sydney FC after they went down 1-0 to South Korean champions Jeonbuk FC despite dominating for large periods of the encounter.

The Sky Blues were unable to capitalise on a host of opportunities but it was one chance in particular that should have seen the A-League side go ahead.

Olyroo Trent Buhagiar dragged his effort wide from almost point blank range after he was picked out by Grant’s ball into the box with five minutes remaining before the interval.

They soon were made to pay for that wasted opportunity when Na Seong-eun scored the decisive goal in the 44th minute to condemn the Sky Blues to their third ACL defeat.

Sydney will round out their campaign against Shanghai SIPG and Yokohama F. Marinos.

Elsewhere, Aaron Mooy started and played 58 minutes for Shanghai as they suffered a 1-0 defeat against Yokohama thanks to last-ditch winner.

SIPG’s first defeat in the competition sees them remain in 2nd spot with six point to their name as they prepare to face off against Yokohama again on Sunday morning (AEDT).