And in warmer temperatures, Matt Jurman’s Al Ittihad broke through for their first win of the Saudi Arabia Pro League season at the 13th attempt, a result that lifted them off the bottom of the table.

Mathew Leckie’s day was not so good, though, as Hertha Berlin went down in Bundesliga action.

Read on for your full Aussies Abroad guide from Saturday and Sunday morning’s action (AEDT).

Queens Park Rangers bounced back from successive losses with a 2-1 win over promotion-chasing Middlesbrough at Loftus Road.

Boro boast the Championship’s toughest defence and entered the match having conceded just 14 times in 21 matches.

But they were reeling after just four minutes when Pawel Wszolek gave QPR the lead.

And even when Middlesbrough hit back, through George Saville in the 51st minute, parity did not last long.

Nakhi Wells got the winner for QPR on the hour-mark, finishing off a move - that started with a quickly taken free-kick - with aplomb. 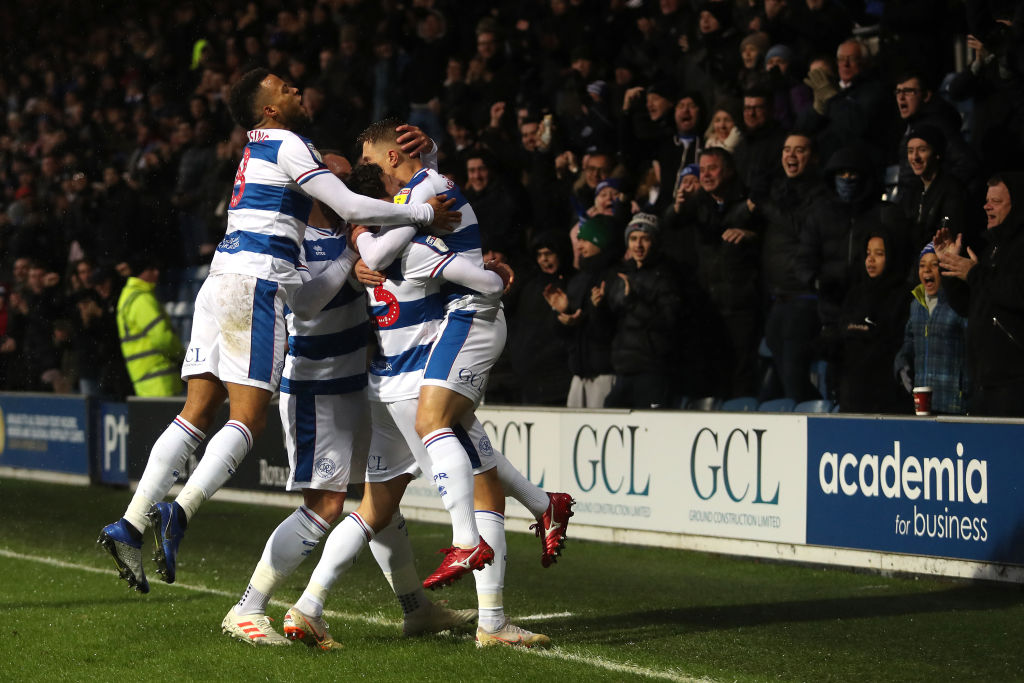 Luongo almost doubled QPR’s lead, too, first having a shot blocked before he fired just over the bar from 25 yards.

But two goals were enough for Steve McClaren’s QPR, who climbed to 13th with victory on a torrid day in West London.

Hull City’s good run continued as they beat struggling Brentford 2-0 to move up to 17th in the Championship.

The East Yorkshire side have lost just one of their last eight matches, a run that has included four victories.

With Jackson Irvine playing in an advanced role behind in-form striker Fraizer Campbell, the Tigers have pulled themselves out of the relegation mire and beat Brentford thanks to a Campbell double, both scored in the first 21 minutes.

Irvine had a good chance in the first half but nodded over at the near post.

Hertha Berlin endured a frustrating afternoon in Stuttgart, giving up a lead in a 2-1 loss at the Bundesliga strugglers.

Leckie started and got through 80 minutes on the right wing before being removed.

Maxi Mittelstadt had fired Hertha into a 38th-minute lead but a second-half brace from veteran striker Mario Gomez helped Stuttgart to victory.

Hertha could have gone fourth with victory but sit seventh in the Bundesliga standings.

It was a long time coming but Matt Jurman’s Al Ittihad produced an excellent performance to down fellow strugglers Al Batin 3-1 in the Saudi Arabia Pro League.

Jurman’s men - coached by Slaven Bilic - entered the fixture without a win in 12 league fixtures but proved too strong, with victory lifting them off the bottom of the table.

Elsewhere, Trent Sainsbury and Aziz Behich were unused substitutes as PSV won 4-0 at Heracles to maintain their five-point lead at the top of the Eredivisie standings.