It was an unhappy end to the Bundesliga season for Mathew Leckie after his Hertha Berlin side suffered a heavy loss to RB Leipzig.

In the final match of the regular season, Hertha were thumped 6-2 in front of their home fans at Olympiastadion Berlin.

In a positive for Bert van Marwijk and the Caltex Socceroos, Leckie started for the hosts and played the full 90 minutes.

But it was all one way traffic after that with a brace to Jean Augustin and goals to Timo Werner, Ademola Lookman and Bruma handing Leipzig a big win.

Leckie made a total of 26 appearances in his maiden campaign with Berlin and collected five goals. 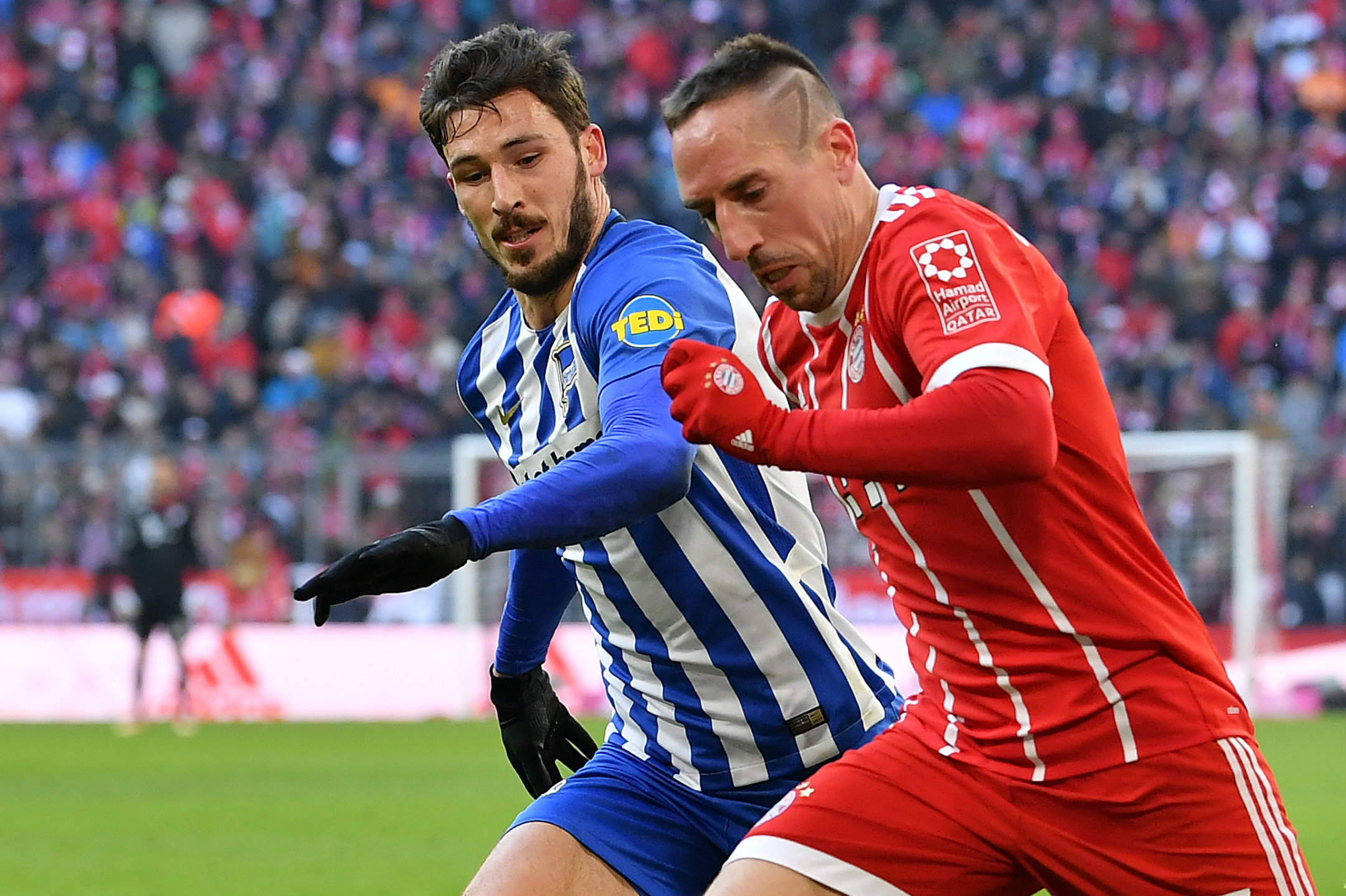 In Japan, Milos Degenek got through a full match for Yokohama F Marinos as they were held to a 1-1 draw at home to Gamba Osaka in the J-League.

Elsewhere, Mitch Langerak started for Nagoya Grampus but couldn’t prevent his side from falling to a 3-0 loss to V-Varen Nagasaki.

On Saturday, Alex Gersbach got through a full shift for Lens as they downed Auxerre in France’s Ligue 2.

In the MLS, Bernie Ibini played 83 minutes for Vancouver Whitecaps in a 2-2 draw with Houston Dynamo.