Fresh off a midweek goal with the Caltex Socceroos, Mathew Leckie marked his first Bundesliga start of the season with an important strike for Hertha Berlin in a thrilling six-goal draw.

And there was joy for Alex Gersbach, who celebrated Rosenborg’s top flight success in Norway, but frustration for Hibernian’s Aussie trio and Caltex Socceroos goalkeeper Maty Ryan.

Read on to get up to speed with the performances of your Aussies Abroad!

Trailing 2-0 and 3-1, Hertha Berlin looked down and out against Hoffenheim in the German capital.

But Leckie inspired a late rally, reading a deflected cross quicker than anyone else and stealing in at the back post to prod home a 71st-minute goal.

The Australian then set up Vedad Ibisevic with an outstanding ball, only for the striker to shoot wide in the 85th minute.

There was still time for Hertha to equalise, though, with Valentino Lazaro scoring an 87th-minute screamer to ensure both sides shared the spoils.

Leckie’s start to the Bundesliga season has been interrupted by a knee injury but he took his chance with both hands, producing the sort of showing that will make it nearly impossible for Hertha manager Pal Dardai to drop him.

Robbie Kruse’s VfL Bochum moved up to fourth in the German second tier, coming from behind to beat Erzgebirge Aue 2-1.

Kruse was not involved due to a minor groin issue.

Nagoya Grampus sat in the relegation play-off spot - four points above the automatic relegation places - before the weekend and despite a victory, found themselves in exactly the same position after.

Four of the bottom five J-League sides won on the penultimate day of the season but Nagoya will be delighted that an away trip to Sanfreece Hiroshima, who sit second, is out of the way with three points secured.

Langerak’s Nagoya came from behind to win 2-1 on Saturday - a result that sets up a massive home fixture against Shonan Bellmare next week.

Shonan are level on points with Nagoya, meaning that if Langerak’s side win in front of their home fans, they will guarantee their survival.

Nabbout played the final 25 minutes of the contest.

Gersbach watched on from the sidelines before joining in the celebrations as Rosenborg celebrated their fourth successive top-flight title in Norway.

The defender was not in the matchday squad as Rosenborg drew 1-1 with Bodo/Glimt before lifting the league trophy to wild celebrations in Trondheim.

Caltex Socceroos goalkeeper Ryan was beaten from the penalty spot with 11 minutes to play as a 10-man Leicester City drew 1-1 with Brighton and Hove Albion.

But despite the dismissal of Leicester’s James Maddinson, Brighton lacked cutting edge and they were made to pay when Beram Kayal fouled Kelechi Iheanacho inside the penalty area.

Jamie Vardy did the rest for Leicester, sending Ryan the wrong way.

In the Championship, Massimo Luongo’s Queens Park Rangers moved up to eighth after a 2-2 draw at Stoke City. 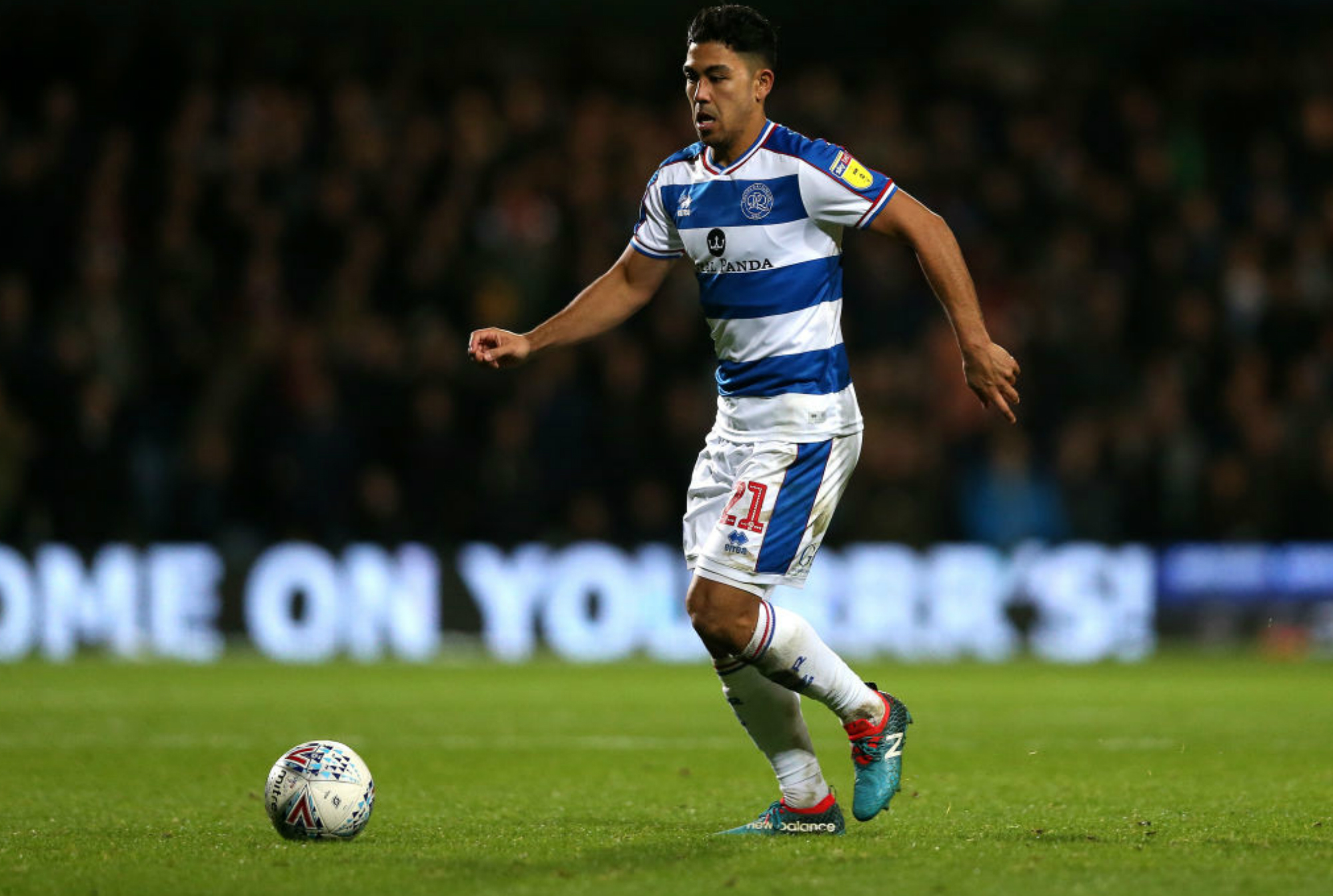 The news was not as good for Hull City, who dropped to 23rd after a 2-0 home defeat to Nottingham Forest.

Jackson Irvine played 86 minutes for the Tigers, who sit second last on the table.

Hibernian’s winless run stretched to five games after they coughed up a two-goal lead against rock-bottom Dundee in a 2-2 Scottish Premiership draw.

After scoring a double for the Caltex Socceroos on Tuesday, Martin Boyle started alongside new Australia teammates Mark Milligan and Jamie Maclaren.

Both Milligan and Maclaren were substituted at the hour-mark on a frustrating day for Neil Lennon’s side against a Dundee team that featured uncapped Australian midfielder Jesse Curran.

Tom Rogic missed with a minor knee problem as Celtic beat Hamilton Academical 3-0 to remain on top of the Scottish Premiership table. 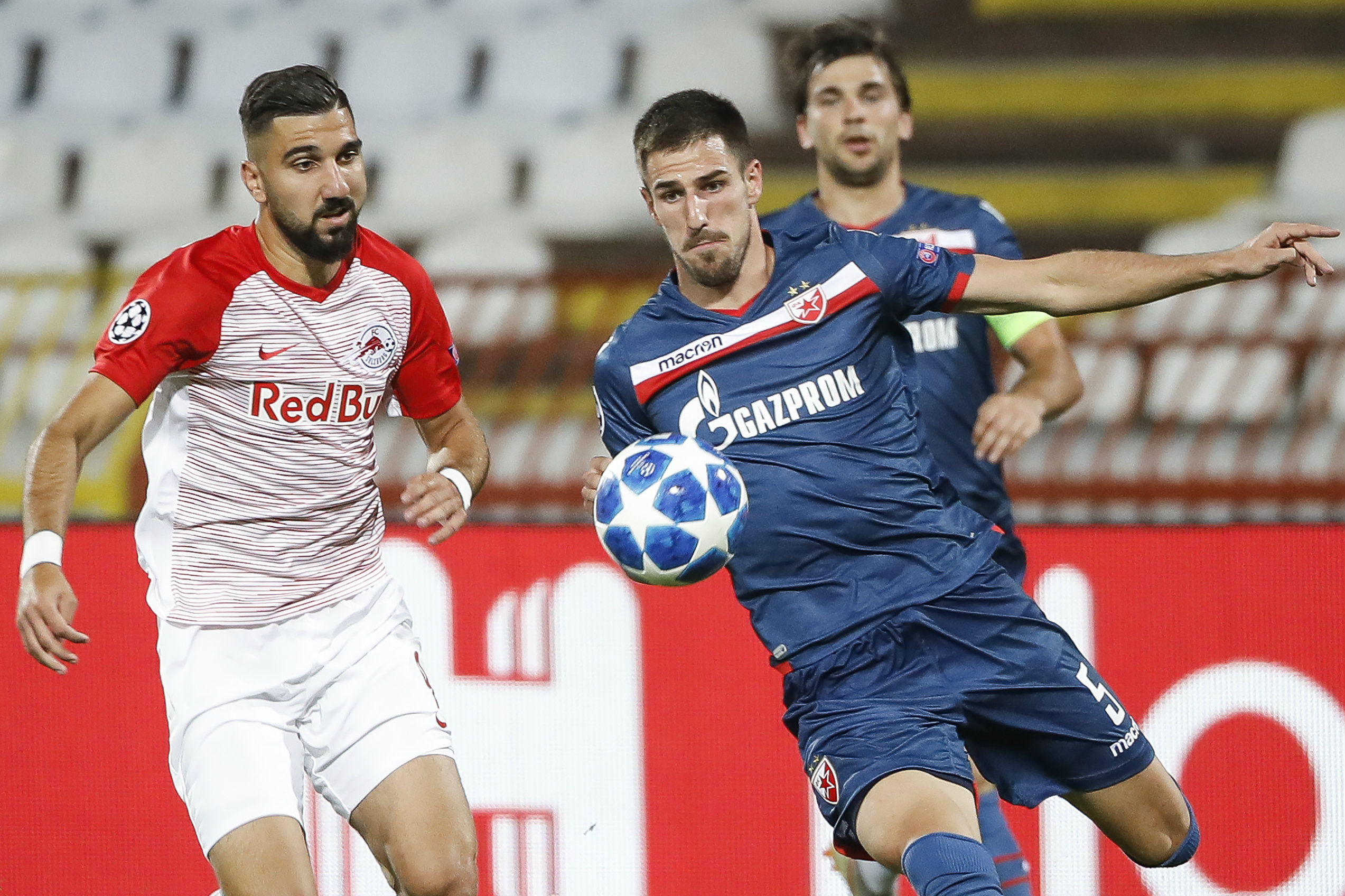 In the Netherlands, Aziz Behich was a second-half substitute as PSV made it 13 wins from 13 Eredivisie matches with a 3-0 triumph over Heerenveen.

Behich saw 16 minutes of game time but Trent Sainsbury was not involved.

Danny Vukovic’s Genk fell to their first defeat of the Belgian First Division season, the goalkeeper conceding twice in a 2-1 home defeat against a 10-man Cercle Brugge outfit.

And Jimmy Jeggo saw some game time in Austria, playing the last nine minutes as his Austria Vienna side won 2-1 at Admira.