Mitch Langerak etched his name into the history books as he kept a club record 14th clean sheet for Nagoya Grampus while Maty Ryan’s Brighton enjoyed a tight tussle with Liverpool.

Ryan’s Brighton & Hove Albion escaped with a point from their affair against Liverpool thanks to a stoppage time penalty which leveled the scoring at one apiece.

It was the Seagulls who would have been left more pleased with the point after the reigning champions had two goals chalked up by VAR due to offside.

That’s now a third game in a row unbeaten for Ryan’s side as they look to regroup ahead of their south coast derby against Southampton.

Langerak earnt a club record for Nagoya Grampus on Saturday night after he picked up his 14th J League clean sheet – the most in the club’s history.

The goalless draw against Oita Trinita sees Langerak’s side keep hold of third place however Cerezo Osaka are hot on their heels, only a point behind them with a game in hand.

Thomas Deng and his Urawa Red Diamonds had a night to forget after they were soundly beaten 4-0 against Kashima Antlers.

Their incredible run shows no signs of slowing down with their latest triumph meaning that they have won four on the bounce as they extend their unbeaten run to nine games.

Elsewhere, Trent Sainsbury put in a full shift in the heart of defence for Kortrijk as they sealed a comfortable 3-1 win against Oostende.

The three points is enough for Sainsbury’s side to keep hold of 9th position.

Aaron Mooy’s Shanghai SIPG went top of their group for the first time in the AFC Champions League thanks to their 2-1 win over Yokohama F. Marinos.

The Aussie midfielder entered the fray after the break as his side made up for their 1-0 defeat against the Japanese outfit in their previous meeting.

Over to the Championship where Massimo Luongo’s Sheffield Wednesday drew 0-0 with Harry Souttar and his Stoke City.

Souttar was unfortunately absent for the Potters with the Aussie centre back in quarantine after his partner tested positive to COVID-19.

Heading to the Greek Super League where James Jeggo’s Aris Thessaloniki fell to their first defeat of the season as they went down 2-1 to league leaders Olympiacos.

Aris found themselves 2-0 down just after the break but managed to pull one back in the final 20 minutes of the encounter.

Apostolos Giannou played the final quarter of an hour for OFI Crete as they recorded back-to-back victories for the first time this season when they won 2-1 at home to PAS Giannina. 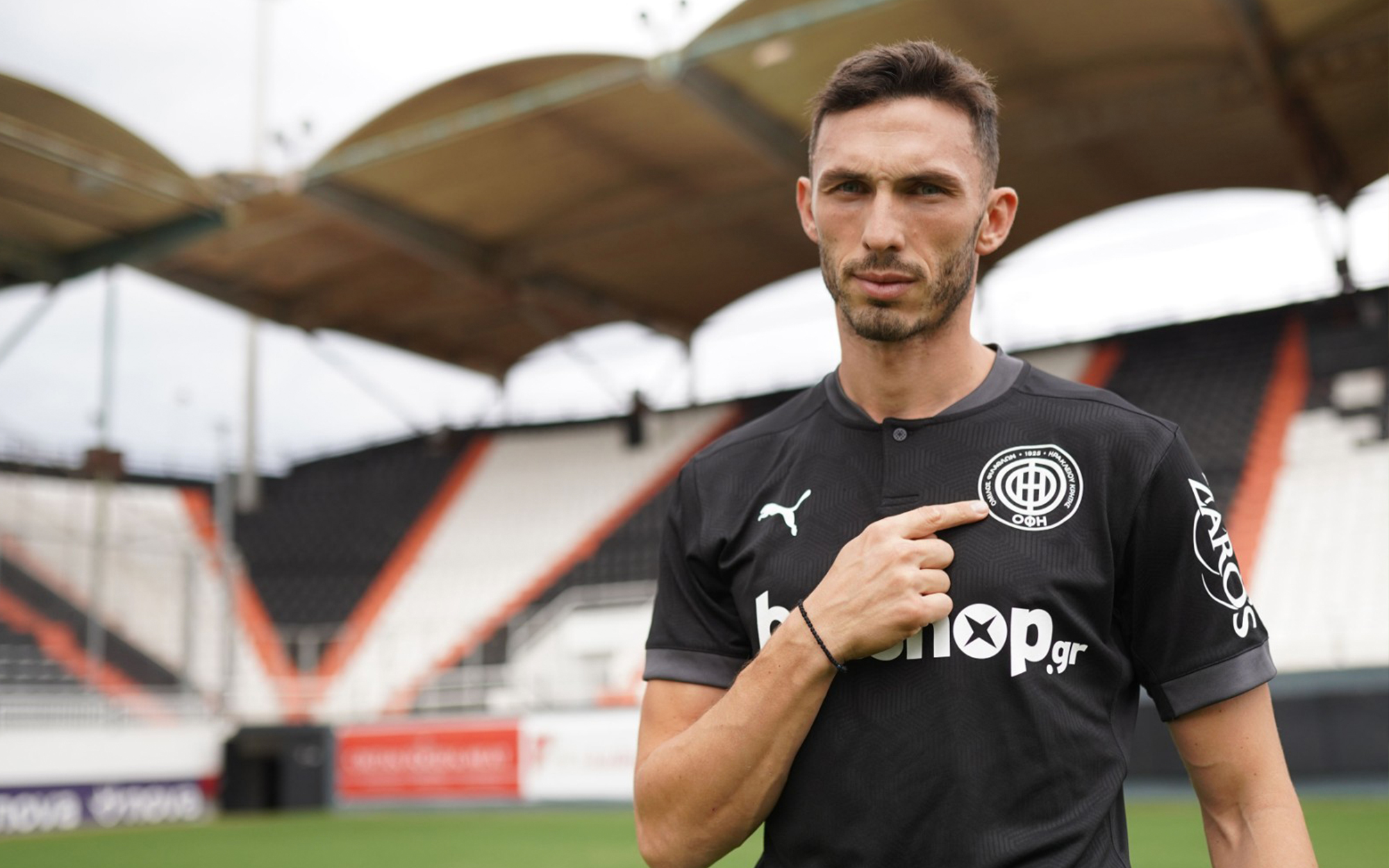 Their six point haul over the past fortnight has seen them rise into a highly commendable 7th position in the league.

In the Scottish League Cup, Martin Boyle and his Hibernian completed the Cup double over Dundee FC after they ran out 1-0 winners.

Meanwhile, Tom Rogic’s Celtic suffered a shock 2-0 defeat at the hands of Ross County in their Cup fixture.

In Denmark, Awer Mabil entered the action in the 73rd minute for Midtjylland as they were held to a 0-0 stalemate at home to Aalborg in the Superligaen.

The draw means that the Danish champions have gone unbeaten in the league for just under a month.

Mathew Leckie played the final 20 minutes for Hertha Berlin as they drew 0-0 at Bayer Leverkusen in their Bundesliga clash.

A share of the points against the third placed outfit places Hertha in good stead as they prepare to face off against crosstown rivals Union Berlin next weekend.

Over to Serbia where Milos Degenek played the full game for FK Crvena Zvezda as they recorded a routine 3-0 win over Rad Beograd.

In the Dutch Eredivisie, Daniel Arzani was an unused substitute for FC Utrecht as they registered a 1-1 draw against high-flying Feyenoord.

Mitch Duke started and played 70 minutes for Al-Taawoun in the Saudi Pro League as they were held to a 1-1 draw against Al-Ettifaq.

A point for Duke’s side sees them extend their unbeaten run to three matches.

Back to England, Bailey Wright put in a full shift for Sunderland as they recorded a 1-1 draw at Fleetwood Town in their League One clash.

A point each means that neither side were able to break into the play-off spots with the Black Cats remaining in 8th position.

Kenny Dougall featured in midfield for Blackpool as they comfortably saw off Harrogate 4-0 in their FA Cup second round meeting.

Back in Australia where Andrew Nabbout and Jamie Maclaren were in the thick of the action for Melbourne City as they beat Western United 2-1 in a friendly over the weekend.

Nabbout’s strike forced a corner which in turn led to his side’s opener while Maclaren made no mistake from the spot to ensure that his side came out on top.