Mitch Langerak placed himself in the J.League record books after he kept the most clean sheets in a season for Nagoya Grampus as they secured AFC Champions League qualification.

It all came together quite nicely for Langerak and Nagoya Grampus as the Aussie shot stopper kept a record-breaking 17th clean sheet on the final day of the season, as his side booked their place in the AFC Champions League for the first time since 2011.

An 86th-minute winner against Sanfrecce Hiroshima was enough to see Nagoya hold on to a 1-0 win and third spot, and qualify for the AFC Champions League qualifying round.

Saturday’s achievements capped off a spectacular season for Langerak and his side as they suffered just one defeat in their final 10 matches and finished the campaign with a freakish statistic which saw them not concede for over 400 minutes.

Elsewhere, Thomas Deng’s Urawa Red Diamonds finished their season with a 2-0 defeat at home to Consadole Sapporo and end up in 10th position.

In the Bundesliga, Ajdin Hrustic made his long-awaited debut for Eintracht Frankfurt when he came on in the 77th minute as they triumphed 2-0 away to Augsburg.

Vukovic put in a full shift between the sticks as he kept his third clean sheet of the season while injury ruled Sainsbury out of the encounter.

James Jeggo’s Aris Thessaloniki got the better of Apostolos Giannou and his OFI Crete as they came out on top 3-0 in their Greek Super League clash.

Jeggo entered the action in the 72nd minute when his side were already two to the good, while Giannou played the final 12 minutes.

Maty Ryan was not selected in the matchday squad for Brighton as they came from behind to draw 1-1 against bottom of the table Sheffield United. 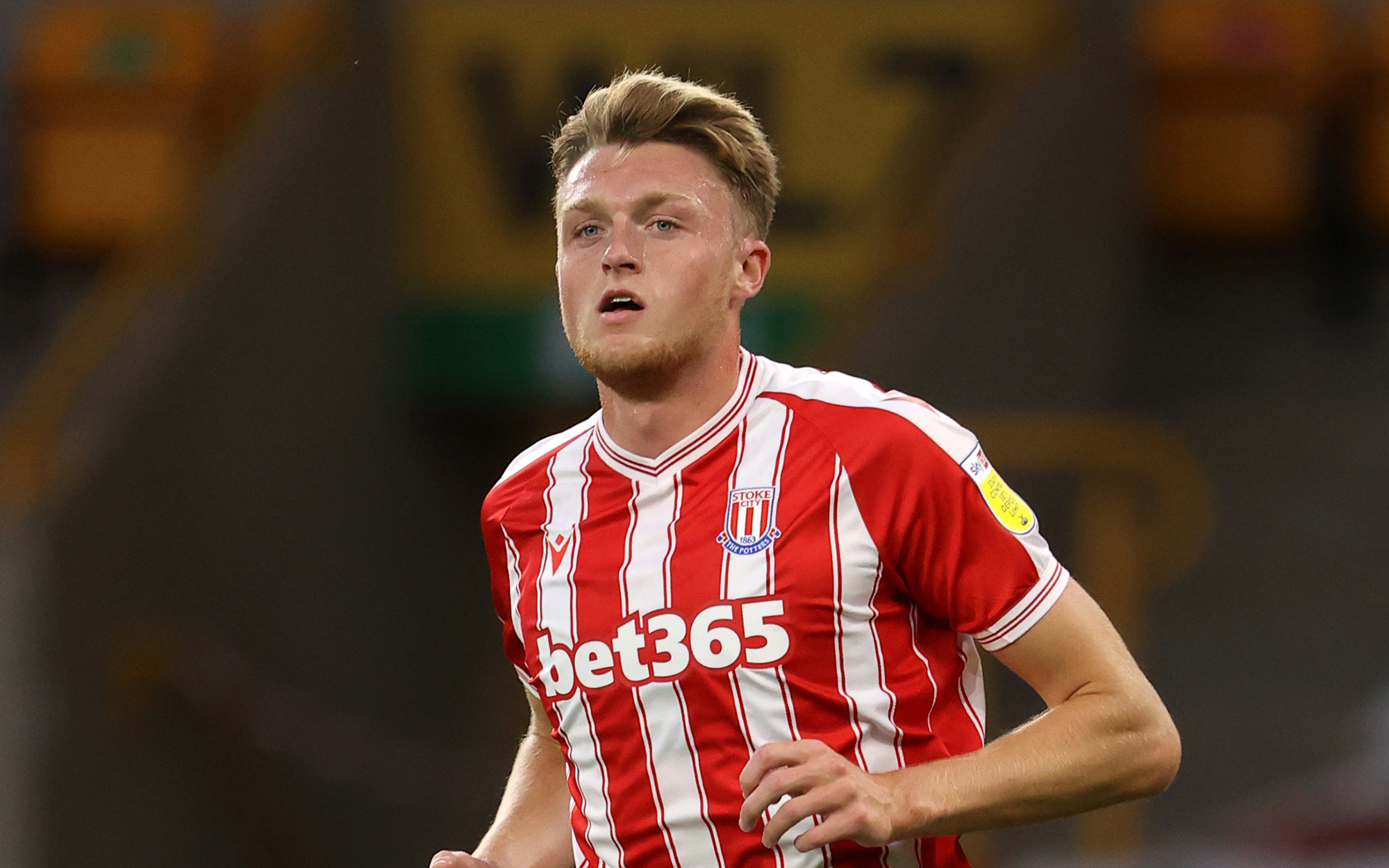 Staying in England where Harry Souttar’s Stoke City ran out 1-0 winners against Blackburn Rovers to push them up into 7th place on the Championship ladder.

Massimo Luongo was absent for Sheffield Wednesday as they snapped out of a nine-match winless run when they edged out Coventry City 1-0.

Meanwhile, Kenny Dougall and his Blackpool played out a 0-0 stalemate against Accrington Stanley in League One.

In the Scottish Cup Final, Tom Rogic came on in the 69th minute for Celtic as they overcame Hearts 4-3 in a penalty shootout after the score was locked at 3-3 at the end of extra time.

Martin Boyle played the full match for Hibernian as they were held to a 1-1 draw against Dundee United in the Scottish Premiership.

A last-gasp equaliser denied Hibs from extending their winning streak to five matches.

Mathew Leckie was an unused substitute for Hertha Berlin as they suffered a 4-1 defeat away to Freiburg.

Brandon Borrello also watched on as his Fortuna Dusseldorf saw off St. Pauli 3-0.