It was another solid round of action for our Aussies Abroad, Martin Boyle found the back of the net and two Socceroos midfielders enjoyed emphatic victories on starting debut for their new clubs.

Our weekend wrap begins in Scotland, where in-form forward Martin Boyle scored his fifth league goal of the season in a 2 – 2 draw against St. Mirren.

August's league player of the month converted a 61st -minute penalty in a result that saw Hibs continue its unbeaten start in the Scottish Premiership.

It was a landmark day for both Olyroos, making their competitive debuts for their new clubs.

Devlin was introduced to the action in the 56th minute in a result that ensured Hibs sit second with six rounds played.

On Sunday, Tom Rogic started and played 72 minutes as Celtic fell to a 1-0 defeat away from home at Livingston.

Over in France, Denis Genreau earned his first start for Toulouse FC, playing the full 90 minutes in attacking midfield and assisting his side's opener during a 4 - 1 victory over Grenoble Foot 38 in Ligue 2.

It was a similar story for Jackson Irvine in Germany, as he made his FC. St Pauli starting debut and played 90 minutes in a 4-1 win over Ingolstadt.

Irvine's side are third in Bundesliga 2., one point off top spot.

In Bundesliga action, Ajdin Hrustic was introduced as a second-half substitute for Eintracht Frankfurt during their 1-1 draw with Wolfsburg.

Moving to England, where Harry Souttar played another 90 minutes for Stoke City who fell 2  - 1 to Wayne Rooney's Derby County.

Kenny Dougall continued his consistent start to the season for Blackpool, playing a full match in the heart of midfield.

The Seasiders claimed a 2 – 1 away win over Middlesbrough and climb to 20th on The Championship ladder.

Meanwhile, in other Championship action, defender Callum Elder started at left-back for Hull City in The Tigers 3 – 1 loss to Sheffield United.

In League One, a 97th penalty rescued a point for Fleetwood Town against Bailey Wright’s Sunderland.

The 2 – 2 result saw The Black Cats give up a two-goal lead in the final 10 minutes, but remain second on the table. 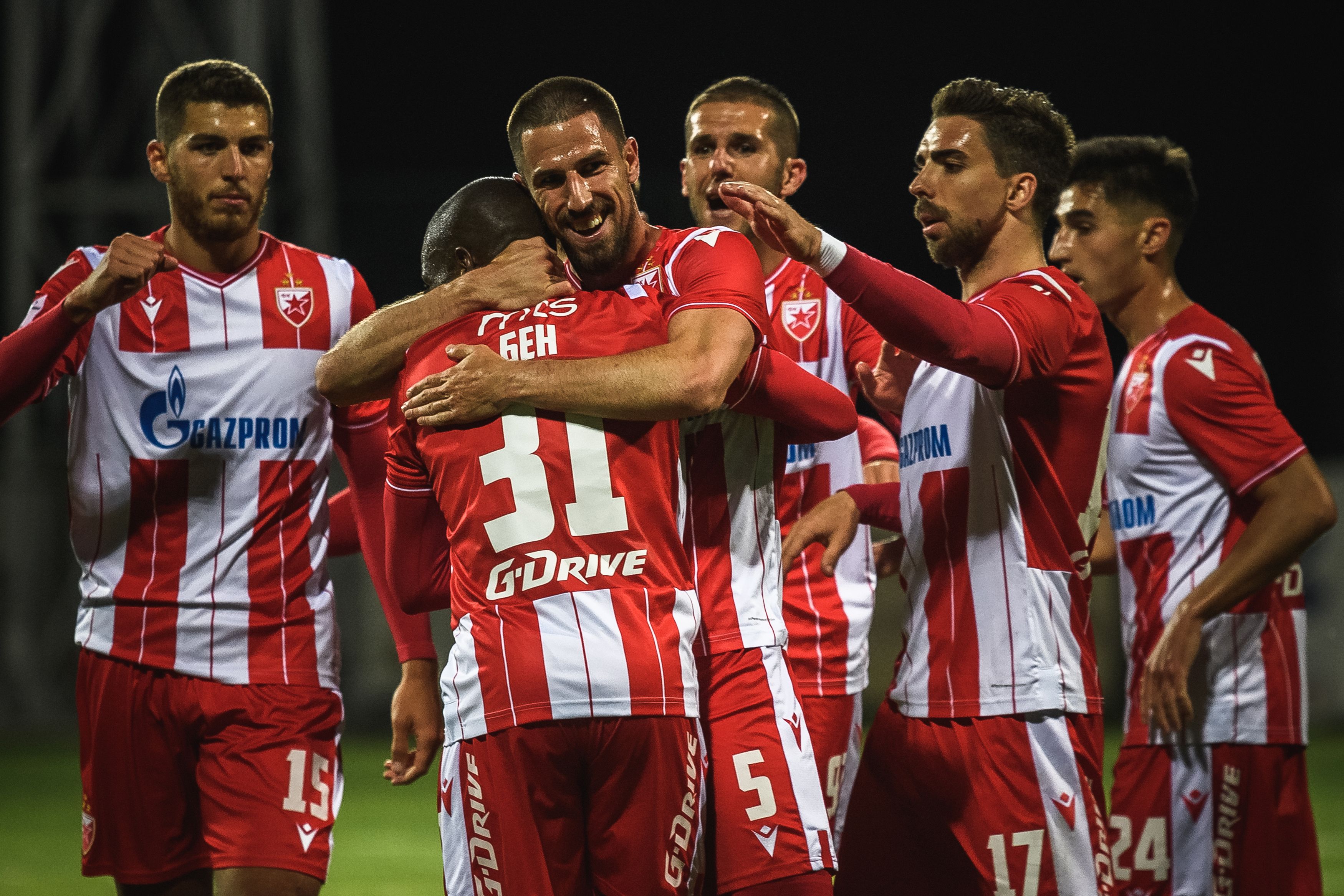 In Serbia, Milos Degenek retained his place in the Red Star Belgrade starting eleven as they equalised late in a 1 - 1 draw with cross-town rivals and title contenders Partisan.

Maty Ryan was an unused substitute in Real Sociedad's 0-0 draw with Sevilla, while Awer Mabil was not in FC Midtjylland's squad as they defeated Copenhagen 1 - 0.

Lawrence Thomas did start between the sticks in Denmark, as SönderjyskE overcame Brondby 1 - 0 thanks to a dramatic 91st-minute winner.

Aziz Behich started at fullback for Giresunspor in their 0-0 Turkish Super Lig draw with Konyaspor.

Brad Smith continued at left wing-back for Seattle Sounders as the American side missed an opportunity to move top of the table in a 1 - 0 away loss to Real Salt Lake.

The energetic 27-year-old played the opening 63 minutes as the Sounders remain 2nd in the MLS Western Conference.

Moving to Japan, where striker Adam Taggart played the final half-hour of Cerzero’s 2 - 1 loss to Urawa Red Diamonds in the J-League.

Meanwhile, fellow attacker Mitchell Duke returned for Fagiano Okayama, delivering an energetic performance that saw him strike the woodwork during a 1 – 1 draw against Jubilo Iwata.