Wright, who captains City, put in a perfect cross which was met by Joe Bryan to open the scoring for Bristol City in the English Championship.

Three minutes later City made it 2-0 via Jamie Patterson and despite a late own goal, held on against Boro.

Lee Johnson's men are third on the ladder.

Hull are winless in seven are now must look for a new manager after Leonid Slutsky parted ways with the Tigers today.

Massimo Luongo played a full game for QPR in their 1-0 away loss at Preston. 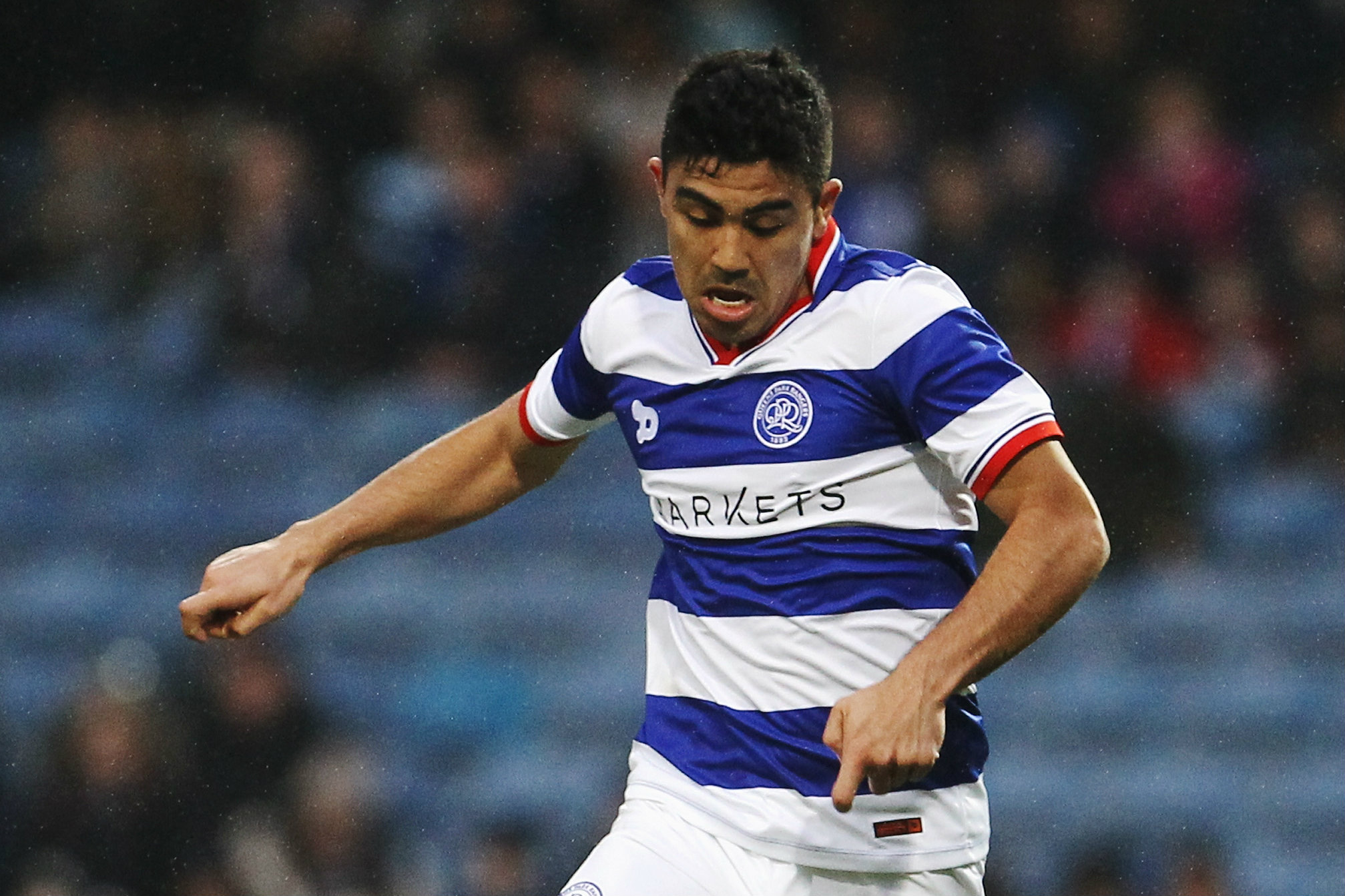 And in Europe, Tomi Juric was red-carded after 81 minutes of Luzern's 2-1 home win over Sion.