The Danish side defeated Celtic in an extra-time epic, with the tie finishing 3-2 over two legs.

Mabil was introduced as a substitute in a 1-1 draw at Celtic Park nine days ago but had the desired impact upon being included from the off during the return leg.

Celtic took the lead in spectacular fashion through captain Callum McGregor in the 48th minute, before the Aussie attacker struck back for the hosts. 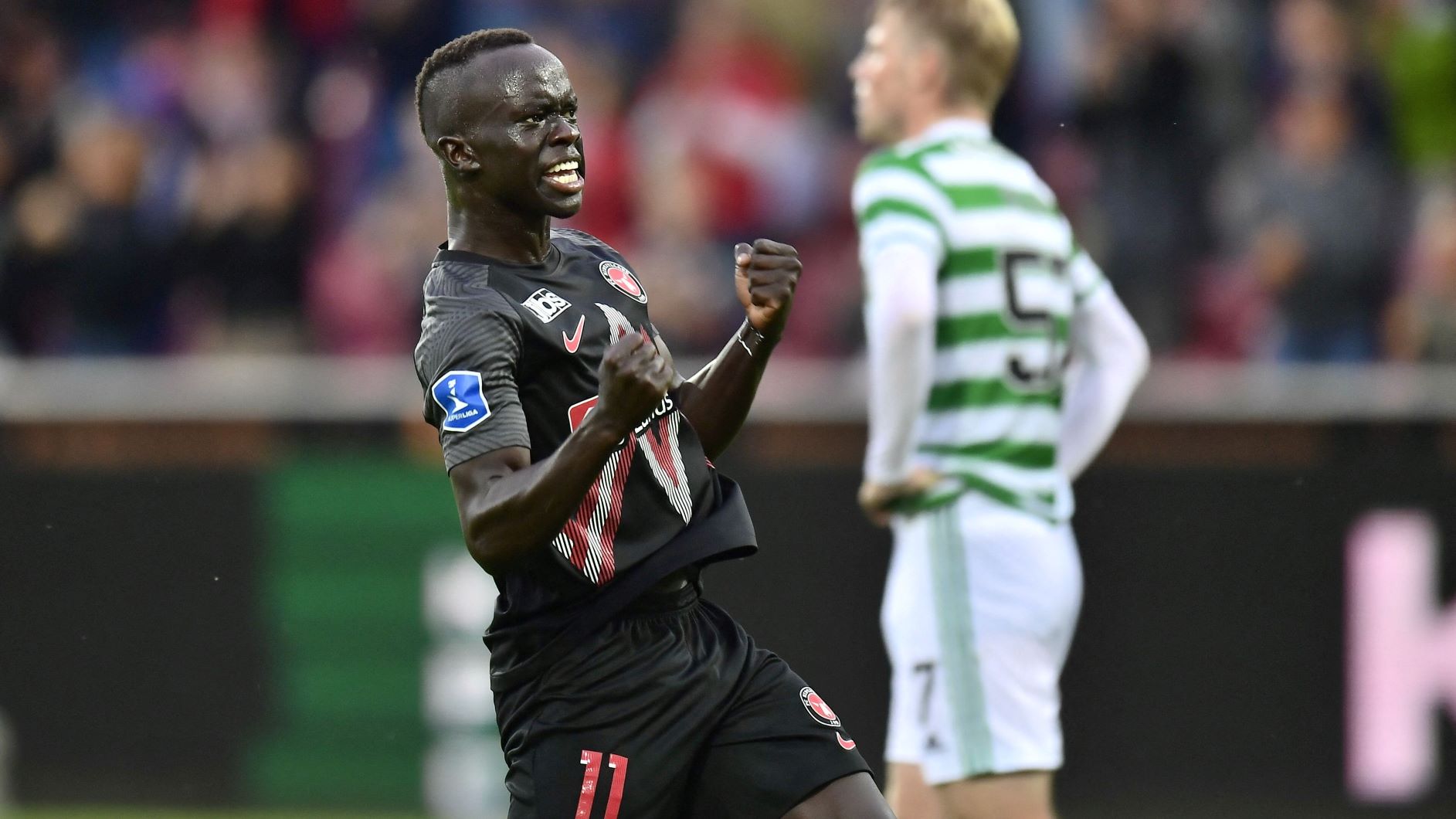 Mabil found himself on the end of a looping delivery into the area, that he was able to flick on into the bottom corner to the delight of the Danish fans.

With both matches ending a goal apiece after 90 minutes, it took extra time to determine who would progress.

A 94th-minute Raphael Nwadike strike would prove decisive, pitting Mabil's Midtjylland against Dutch outfit PSV Eindhoven in the next stage of qualifying.