Ange Postecoglou says he wants his players to make an impact and not just "rack up caps" after shaking up his squad for crucial FIFA World Cup qualifiers later this month.

On Wednesday, Postecoglou named a 30-man provisional squad for the clashes against Iraq in Tehran (March 23) and the UAE in Sydney (March 28).

In all there were 15 changes to the extended squad from the last match against Thailand in November in Bangkok.

The Caltex Socceroos boss made it clear he wanted players ready to go to the next level in a huge 2017 and it was not about players “just racking up caps”.

“There’s some fantastic opportunities ahead of us and I want to make sure everyone involved is up for that challenge,” Postecoglou told reporters.

“It’s not as clear cut as people may think and making sure everyone is on notice.

“We’ll have 23 guys that are playing regularly and fully fit and for the most part in good form. The next challenge will be for those players to grasp the opportunity they have been given.

“We’ve put a lot of work into these players over the last couple of years to get them to this point and now it’s about them returning that and delivering in a real effective manner rather than just racking up caps. 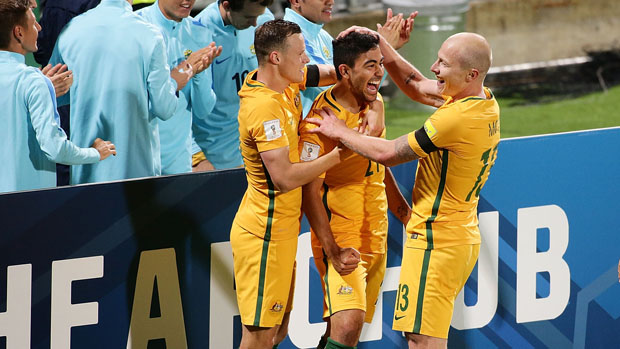 “There are guys since the Asian Cup that have been regular members of the squad and we expect them to take a step up now.”

“I’m sure guys like James Troisi, Mitch Langerak and guys that have missed a couple of squads, they aren’t coming in just to be members of the squad. I think they’ll be pushing for spots and that’s what we need.”

These two qualifiers mark the start of a massive few months for the national team.

They’ll play the final three qualifiers before the end of the year plus a high-profile friendly with Brazil as well as the Confederations Cup in Russia.

Postecoglou will trim his 30-man squad down to 23 following this weekend’s round of matches. 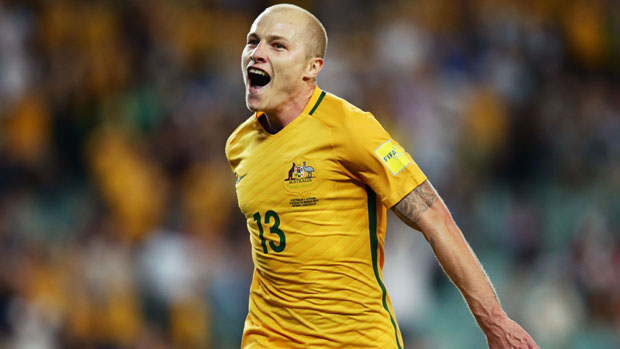 Currently 26 of the squad are regular starters for their clubs with only Tim Cahill (Melbourne City), Trent Sainsbury (Inter Milan), Brad Smith (AFC Bournemouth) and Nathan Burns (FC Tokyo) not in the starting XI last weekend.

“We’re focusing on guys that are playing regularly,” Postecoglou declared. 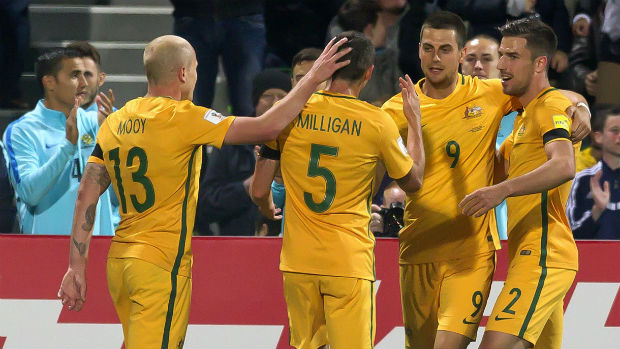 At the half way point of the group stage, the Caltex Socceroos are currently third in their group, just one point behind both Japan and Saudi Arabia.

The top two nations in the group will automatically qualify for next year’s FIFA World Cup in Russia.