In 1984 I first met Rale Rasic - the man who at just 34 years of age took the Socceroos to our first FIFA World Cup in Germany 10 years earlier.

At that time I was just 11-year-old and like so many young Aussie footballers dreamt of one day playing for the Socceroos. That is a reality for a chosen few.

Little did I know I would forge a great friendship with Rale during my time at SBS Television covering the National Soccer League. Typically Rale gave me free access to all his teams knowing the need to promote the game at every level. Friends for life.

On Thursday, I was honoured to host a unique two-hour celebration which was broadcast live on all FFA platforms and sister State Federations. It could conceivably be the last interview Rale conducts at such a scale.

Watch the full two hour broadcast in the video player at the top!

It was compelling viewing. It featured three of Rale’s players devoted to the mission - Adrian Alston, Jim Fraser and Max Tolson. Sadly Fraser missed the World Cup because of work commitments after playing a starring role in qualifying. It’s not public - until now - but Fraser played the crucial first leg qualifier against South Korea in Sydney with his upper body plastered after slipping two discs in the week leading up to the game. Rale asked Fraser if he could do the job two days before the game which he duly did.

Therein lies the point of difference with 84-year-old Rasic. He trusted his players. He was also the ultimate man manager. He took on the power brokers even kicking former ASF President Sir Arthur George and his guest ex-Prime Minister Bob Hawke out of the Socceroos dressing room following a pre-World Cup friendly game against Uruguay. Sadly that game ended the career of his prized possession Ray Baartz.

The two hours flew along. We talked about Raie’s life. He was raised as an orphan but had no regrets. He underlined the importance of the Jimmy Mackay World Cup qualifying goal against South Korea in Hong Kong - the third epic battle against the Asian heavyweights. Rale proudly wore Jimmy’s Socceroos cap throughout the interview.

Also in the studio was ex-Socceroos captain Alex Tobin who went through the agony of three failed World Cup campaigns including the infamous 1997 game against Iran at the MCG. Let’s not talk about the battles against Maradona’s Argentina four years earlier.

Rale’s contribution to the game is legendary. His accolades most impressive from winning State, NSL titles and Coach of the Year twice to being awarded the Medal of the Order of Australia (OAM), Centenary Medal, being the only football coach inducted to the Australian Sports Hall of Fame, and the inaugural inductee into the FFA Hall of Fame.

Rale is just one of two surviving coaches from the 1974 World Cup where 16 countries took part. The other is his dear friend - Brazilian legend 88-year-old Mario Zagalo who is now wheelchair bound. Zagalo holds the record for World Cup titles with four in total - two as a player.

In recent years, Rale’s dream and passion is the creation of Australia’s first football Museum - the chance to help recognise our history and to educate the new generation and those to follow. His collection of Football memorabilia is the best I’ve ever seen.

The legacy that is Rale Rasic might be about his coaching exploits and getting us to our first World Cup but an inaugural Museum named in his honour would be the ultimate accolade. It’s the least the game can do for the man who took us on our first journey chasing Football’s ultimate prize.

A special thanks to Harry Michaels OAM and Spiro Pappas for facilitating the two hour Rale Rasic tribute.

Australia’s football community are invited to begin submitting their feedback to FFA’s ‘XI Principles for the future of Australian Football’ discussion paper. Have your say on the creation of an Australian Football Museum by CLICKING HERE to fill out the surveys. 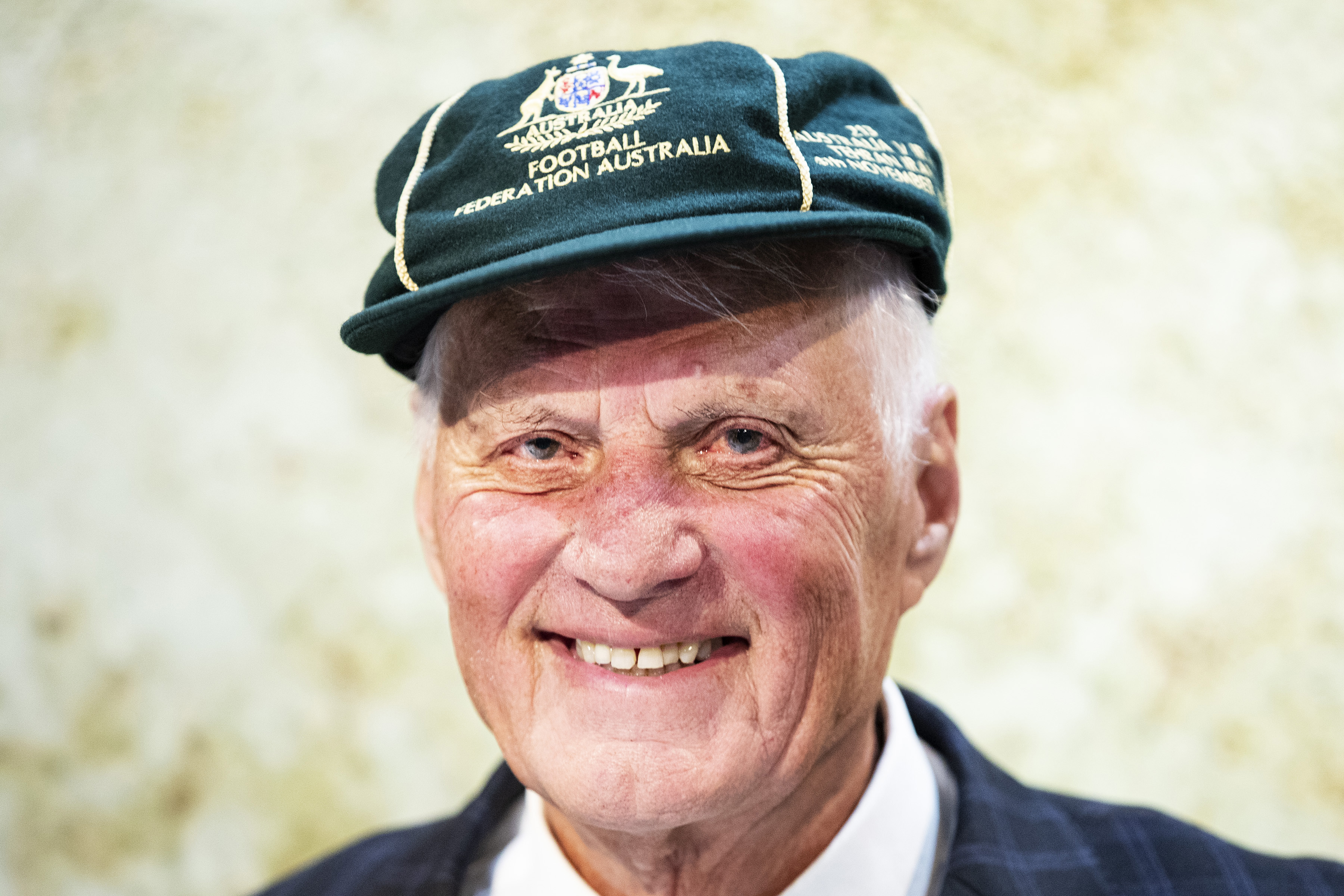