The official dates for the AFC Asian Cup China 2023™ have been locked in, with the competition set to be played in June and July.

The tournament is scheduled to begin on 16 June 2023, with the Final set to be played a month later on 16 July 2023, which is the longest tournament (31 days) in the competitions history.

Hosted by China, the 2023 AFC Asian Cup will be the 18th edition of the most coveted competition in Asian football, and will be played in 10 cities across the 9.597 million km² nation.

The Socceroos are currently top of their qualifying group with 12 points, two ahead of second and third-placed Kuwait and Jordan respectively, with a game in hand.

Along with the dates of the tournament, the Asian Football Confederation (AFC) recently revealed a branding refresh of their major national team and club competitions. 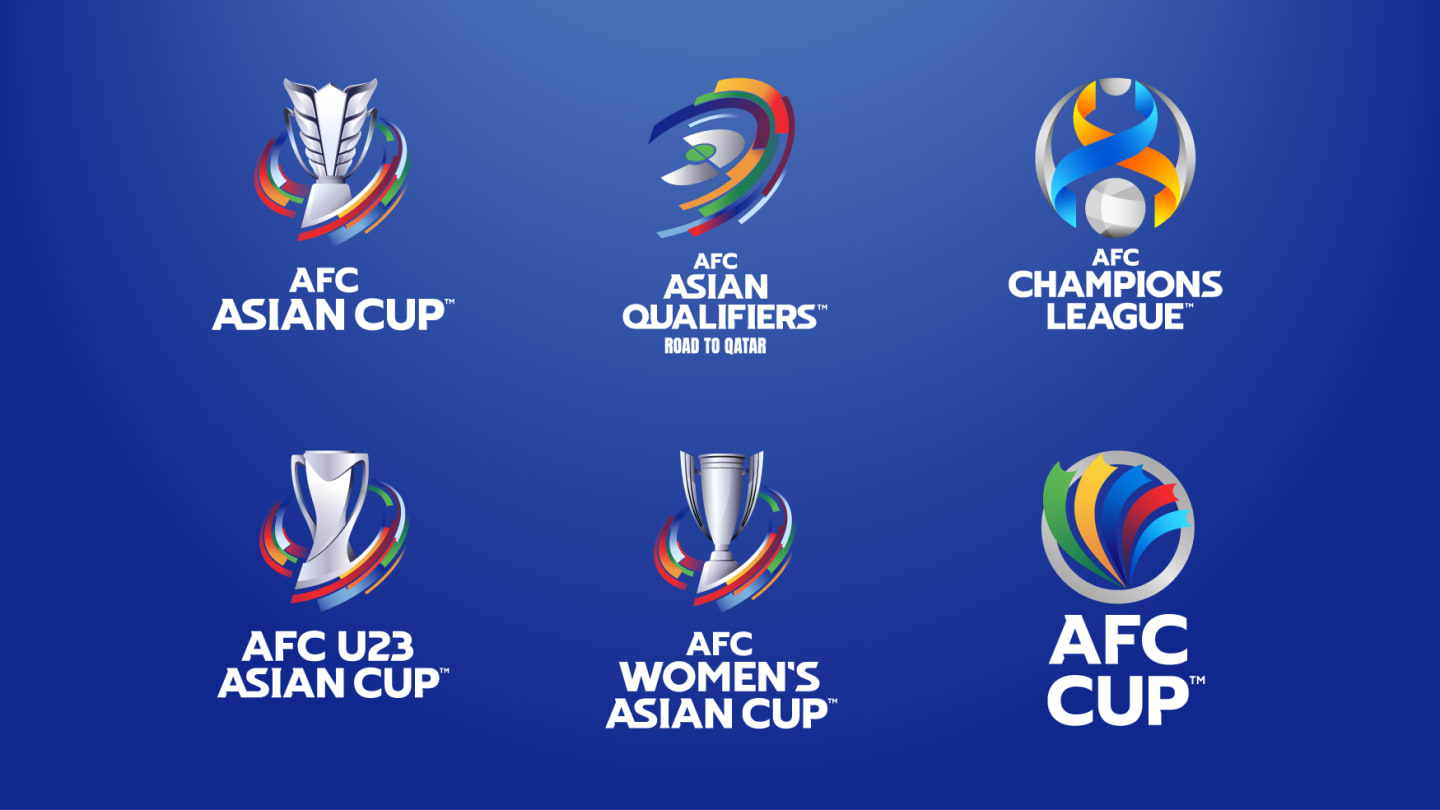 When the Socceroos resume their FIFA World Cup 2022 and AFC Asian Cup 2023 Qualifiers, the new AFC Asian Qualifiers badge will be displayed on our sleeves.

The new branding also features the news from last year that AFC would rename the AFC U-23 Championship to the AFC U23 Asian Cup, as well as renaming all other youth tournaments to a similar format.