Adam Taggart arrives in Japan ahead of Cerezo Osaka move

Socceroos striker Adam Taggart has arrived in Japan this week as he prepares to finalise his move to J.League outfit Cerezo Osaka.

The club confirmed that Taggart will officially join the team after completing a 14-day quarantine period that will be conducted under the central control of the J.League.

Despite COVID-19 complications seeing him unable to travel in time for the start of the 2021 campaign, the ten-time Socceroo was pleased to take a step closer to his exciting new destination.

"I am happy I was able to arrive in Japan in this difficult situation," Taggart told Cerezo Osaka.

" I can't wait to play and meet all the players and fans. I'm looking forward to it. Let's have a good time together. "

The 27-year-old spent the last two years in Korea Republic with Suwon Bluewings, where he won the Golden Boot in his first campaign with the club. 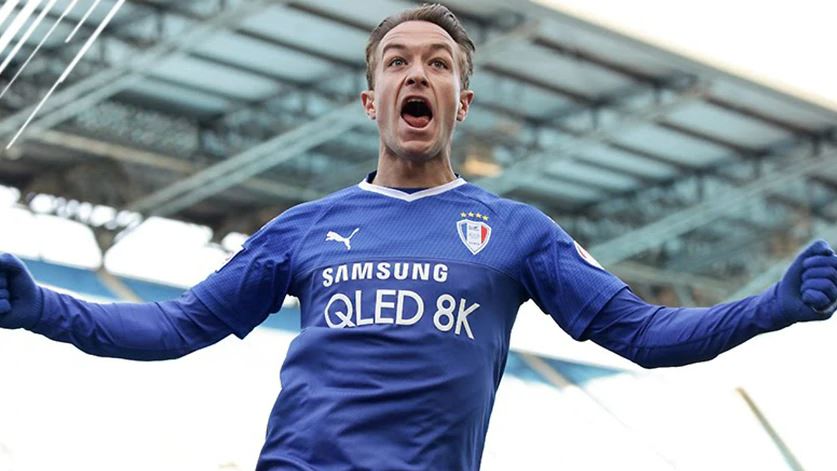 In 2021 the club have picked up in a similar vein to where they left off, sitting in fourth position with seven matches played.