Aaron Mooy: It's great to be back

It may have been 658 days since Aaron Mooy last pulled on the Green and Gold, but he has had no issues re-adjusting to life in national team camp.

Mooy was introduced as a second-half substitute during the Socceroos' 3-0 win over China in Doha, marking his first cap since Australia defeated Jordan back in November 2019.

After missing June's action due to personal reason, the Shanghai Port FC midfielder is relishing the opportunity to be back alongsider some of his closest mates. 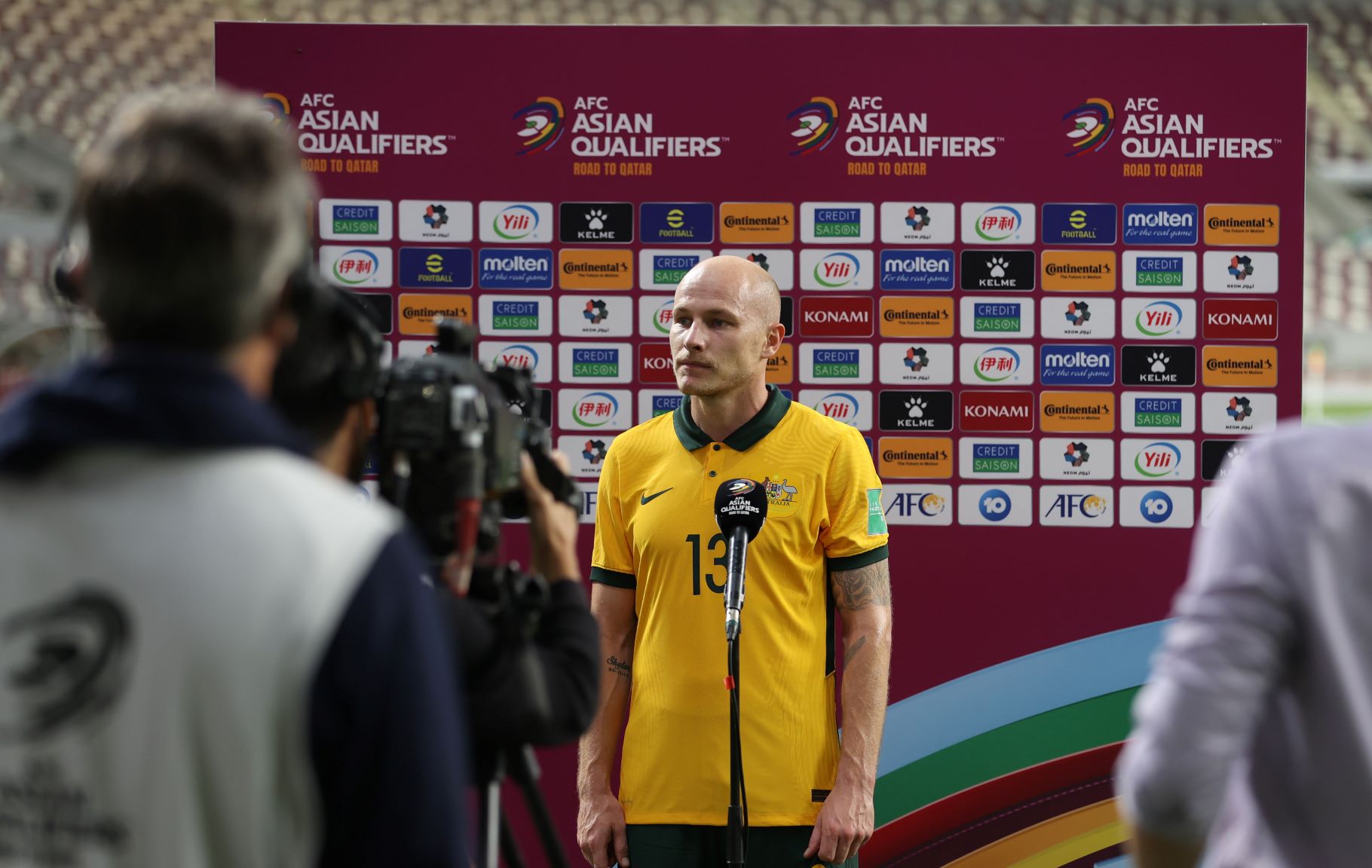 "When I got back in, it felt like you haven't been gone for long," he said, speaking after Friday morning's (AEST) victory.

It was a great performance. Team spirit is not just built in two days, it's been built over the last however many years."

"When we get back into it, and the new boys come in, they're welcome straight away which always makes it easier when we're back together because we're all good mates."

The former Premier League midfielder shared just how much he treasures the culture in camp - and his hopes that by extension, the team can play a role in putting smiles on the faces of Australians back at home.

"It's nice to be back with Australia, my people," he reflected. "We share good memories together and we're working towards a big goal that we want to reach.

"Australia's having a tough time in the lockdown, so hopefully, they watch this and it makes it a tiny bit better. Hopefully, we can continue to do the country proud."