The 2018 FIFA World Cup in Russia is just over a month away and as part of our countdown to the tournament, we are profiling every Australian player who's been to a FIFA World Cup.

Today we continue the countdown with Archie Thompson, part of Australia’s World Cup squad in 2006.

Thompson was a part of the 2006 squad which qualified for the Round of 16, sitting on the bench for all four matches in Germany.

With Harry Kewell, Mark Viduka and John Aloisi ahead of him, Thompson wasn’t able to force his way onto the pitch at the tournament. 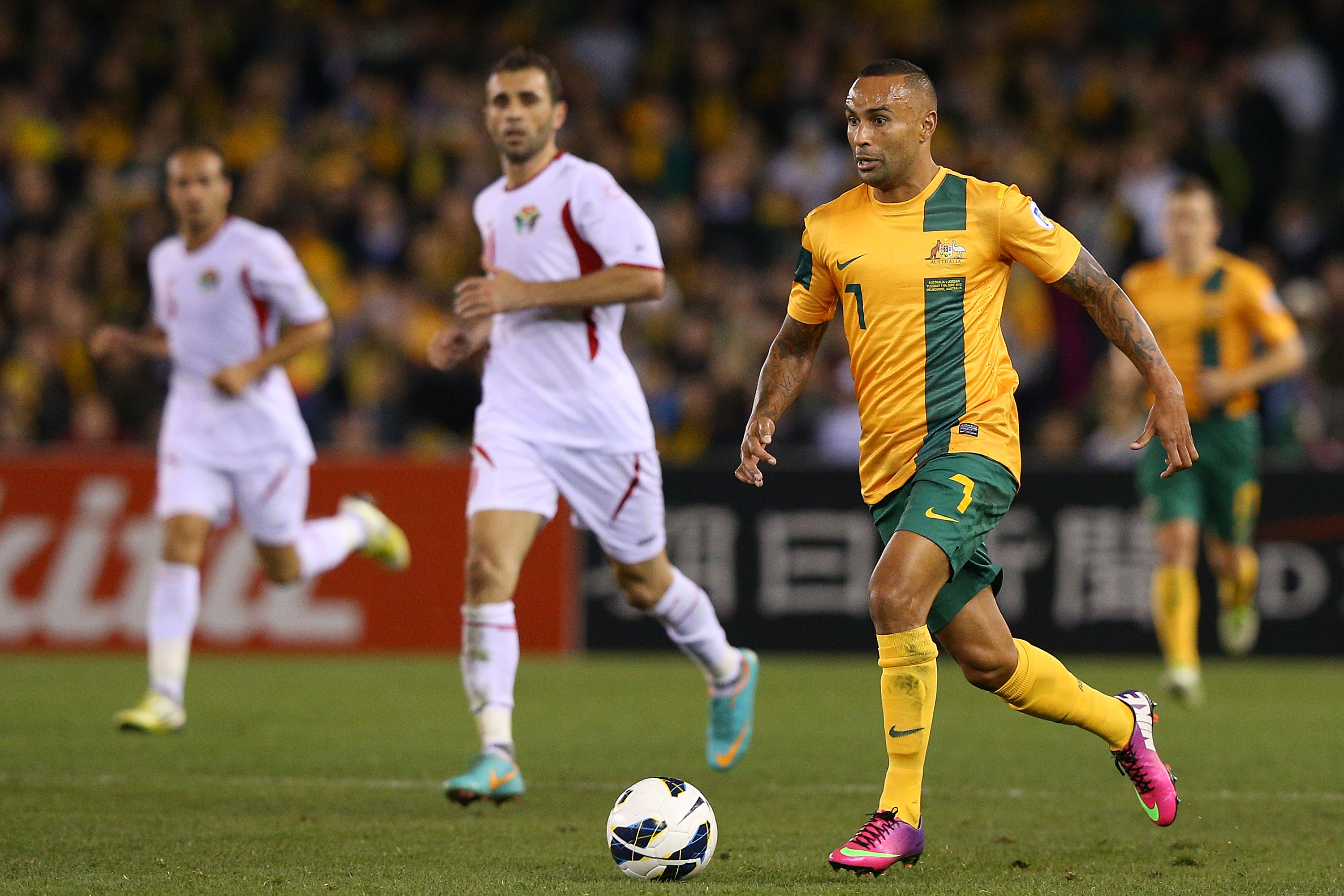 A lethal goal-scorer at both club and international level, Thompson is best remembered for two huge goal hauls for the Socceroos and Melbourne Victory.

In 2001, Thompson set a new World Record for most goals in an international match when he netted 13 in Australia’s 31-0 win over American Samoa in a World Cup qualifier.

Then in 2007, the Melbourne Victory striker lit up the A-League Grand Final with an astonishing five goals as his side thrashed Adelaide United 6-0 in the decider.

Thompson won a total of three A-League Championships with Victory, an FFA Cup crown and remains the third most prolific goal-scorer in A-League history.

The striker played a total of 54 ‘A’ internationals for Australia and netted 28 goals, the third most in history for the Socceroos. 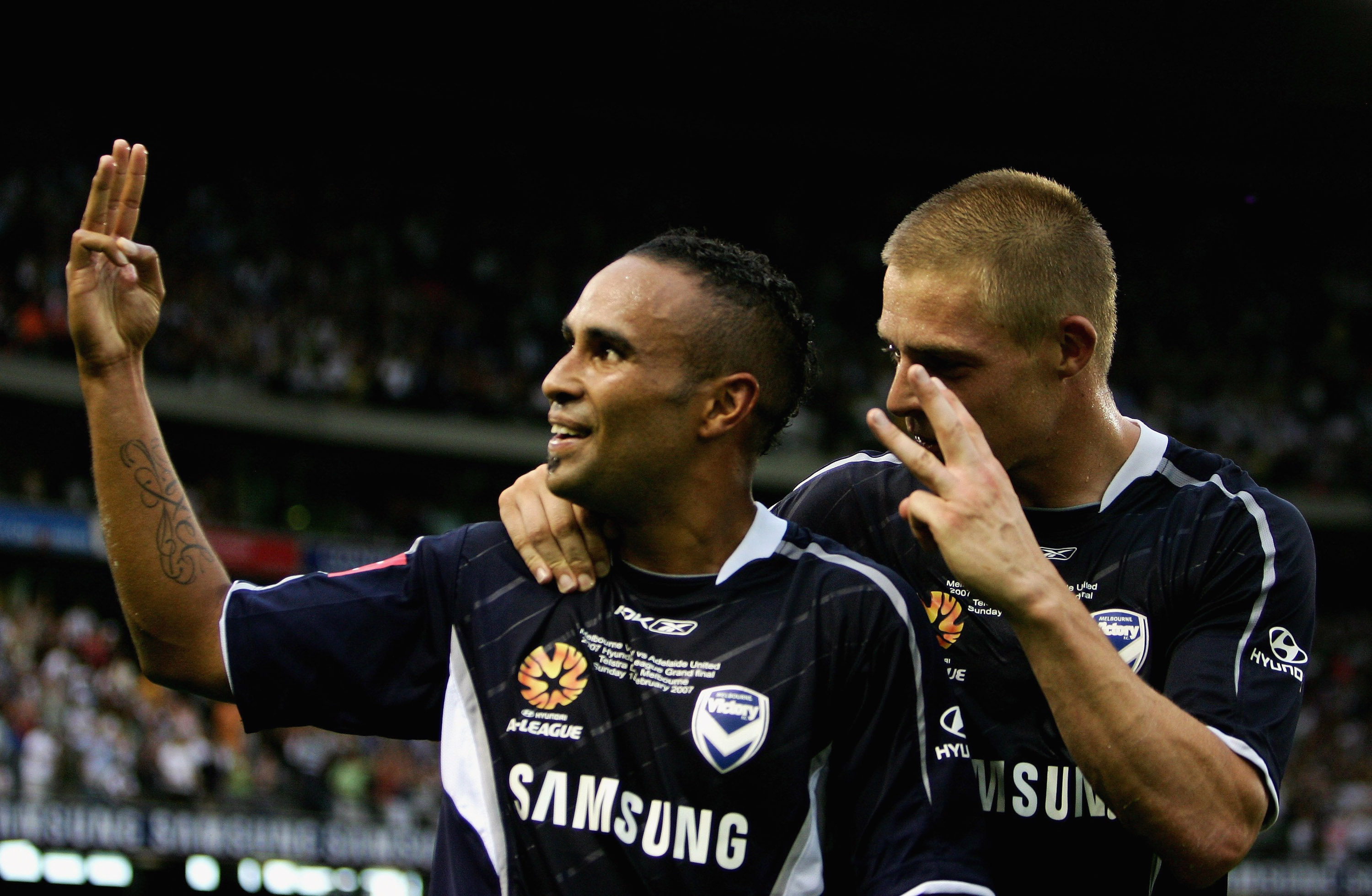 Thompson played a couple of seasons in the Victorian NPL with Heidelberg and Murray United following his retirement from Melbourne Victory in 2016.

He became a club ambassador for Victory in 2016 and is a regular pundit on Fox Sports’ football coverage.

Despite a hugely successful career for Australia, Thompson was actually born in New Zealand. The now 39-year-old spent the first few weeks of his life across the ditch after being born in Otorohanga.