It’s less than a month until the start of the 2018 FIFA World Cup in Russia and as part of our countdown to the tournament, we are profiling every Australian player who's been to a FIFA World Cup.

Today we continue the countdown with a former Caltex Socceroos stalwart Luke Wilkshire who featured in two World Cups and amassed a total of 80 caps as he also helped Australia qualify for the 2014 FIFA World Cup. 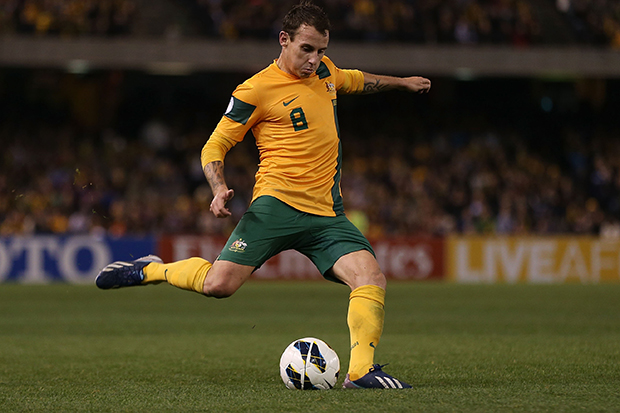 Wilkshire started game one against Japan in 2006 but was substituted off as Guus Hiddink chased a result by bringing on three strikers.

He also started on the left of midfield against Italy in the Round of 16 but produced his best World Cup moment in 2010 when he delivered an inch perfect cross from right back for Tim Cahill to rise and score the first goal in a 2-1 win over Serbia.

Wilkshire was a regular feature in FC Twente’s starting XI during his two season stint with the club from 2006 to 2008 and helped the Eredivisie side qualify for the UEFA Champions League for the first in their history. 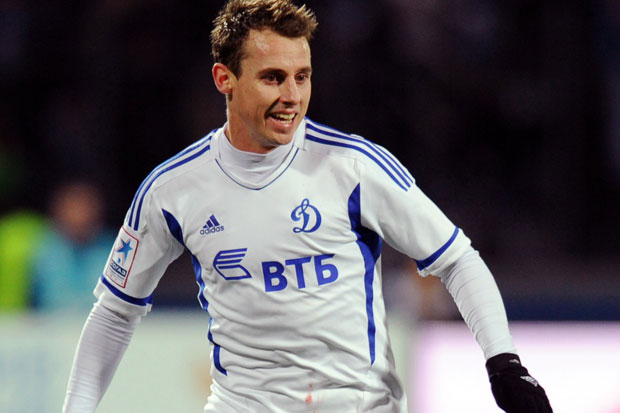 Wilkshire is still going strong, voted by his peers in the PFA right back in the 2017/18 Hyundai A-League PFA Team of the Season. At the end of the season, Wilkshire decided to return to the club of his youth – Wollongong Wolves – to continue playing in the NSW National Premier League.

Wilkshire spent eight season in Russia – including making 170 appearances for Russian Premier League giants Dynamo Moscow, who he also played with for a second stint after their shock relegation – yet he never won a major trophy until the 2017 FFA Cup with Sydney FC.