The 2018 FIFA World Cup in Russia is fast approaching and as part of our countdown to the tournament, we are profiling every Australian player who's been to a FIFA World Cup.

Today we continue the countdown with Mark Milligan, one of Australia’s most consistent players over the past decade.

At just 20, Milligan was a shock call-up for the 2006 World Cup squad under Guus Hiddink as Australia went all the way to the Round of 16.

Milligan was again an unused substitute for all three matches at the 2010 World Cup in South Africa where the Socceroos exited at the group stage.

The midfielder finally got his chance on the big stage in 2014, starting the opening group match in a 3-1 loss to Chile.

Unfortunately, that was to be his only appearance with a hamstring injury cruelly cutting his tournament short. 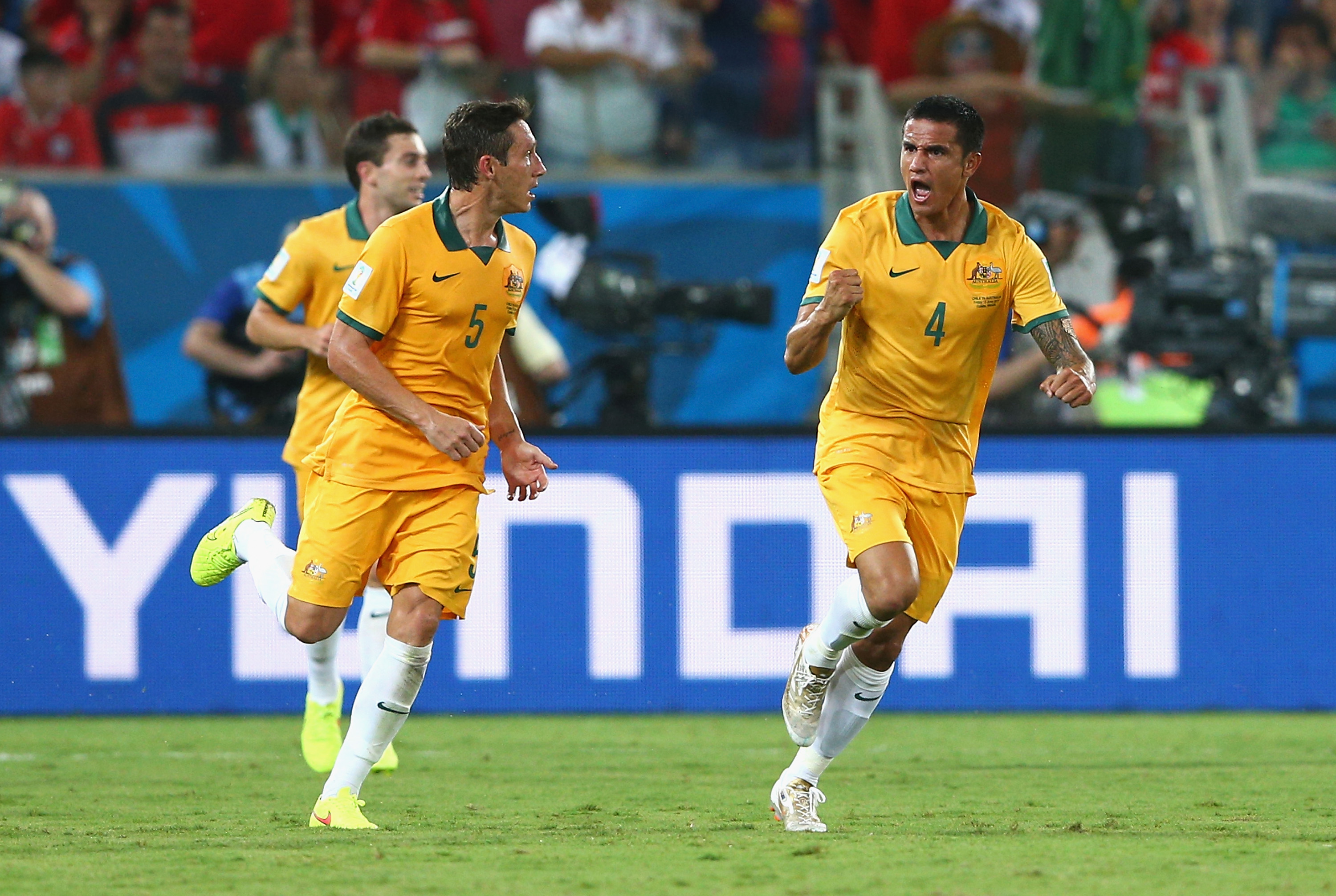 The midfielder was superb in his side’s 3-0 Grand Final win over Sydney FC and claimed the Joe Marston Medal as the best player on the field.

For Australia, Milligan has amassed 66 ‘A’ internationals and registered six goals for the national team.

He was a part of the 2015 Asian Cup-winning squad and scored at the 2017 Confederations Cup in a 1-1 draw with Cameroon.

The 31-year-old is currently playing his domestic football in Saudi Arabia and remains in contention for a fourth World Cup with the Socceroos in Russia.

Milligan made his full international debut in a 2006 friendly against Liechtenstein prior to the World Cup in Germany.

He debuted alongside Socceroos cult hero Josh Kennedy, who incidentally scored in that match. 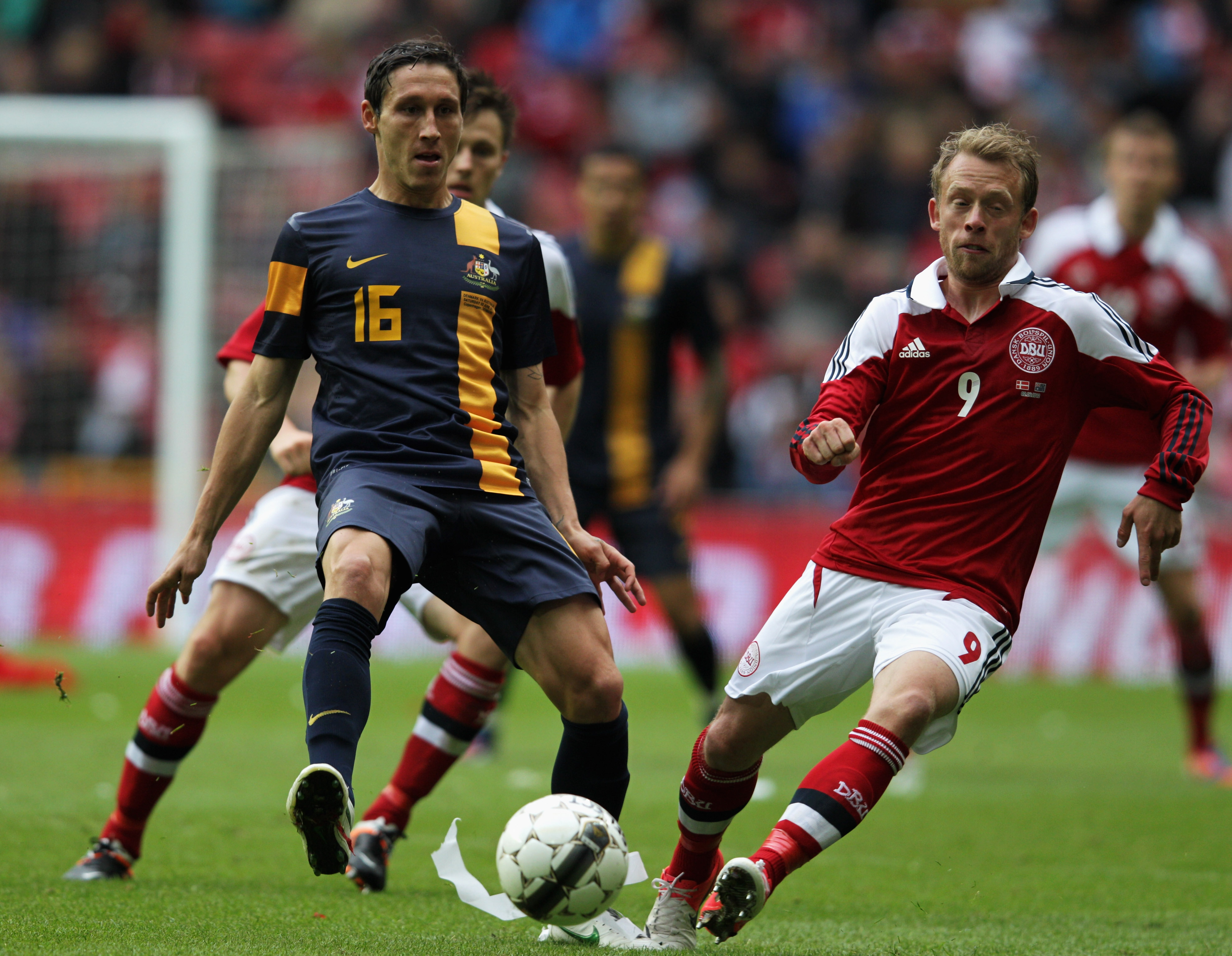