As part of our countdown to the 2018 FIFA World Cup Russia™, we are profiling every Australian who's been to a World Cup.

Today, with just ONE day until the big event kicks off, we continue the countdown with Alex Wilkinson who was part of the Caltex Socceroos 2014 FIFA World Cup™ squad in Brazil. 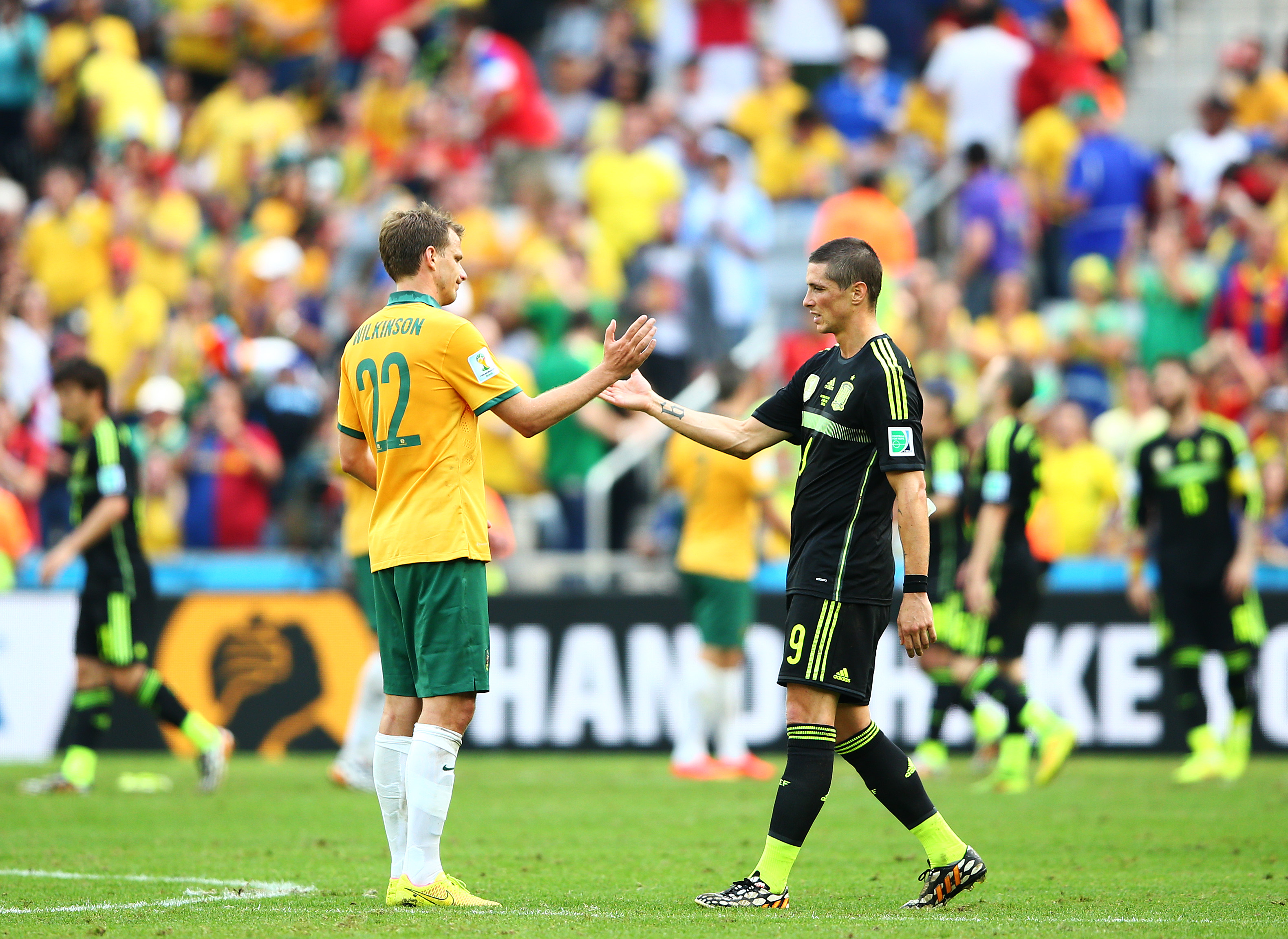 The most memorable moment of Wilkinson’s stewardship at the back arrived on the hour mark in the Caltex Socceroos' opening match against Chile, when the defender made a vital recovery and clearance to sweep Eduardo Vargas’ goal bound effort off the line. This action saw Wilkinson enter the history books – becoming the first player ever to be involved in a goal line review at a FIFA World Cup™.

Career highlight: The Sydney local has collected an array of honours throughout his career,  including with K-League giants Jeonbuk Hyundai Motors in 2014 and 2015, while claiming a total of four Hyundai A-League Premierships with Central Coast Mariners and Sydney FC.

His performances for the Sky Blues throughout the 2016/17 campaign stand out as Graham Arnold’s side conceded just 12 goals in the Regular Season as he went on to claim his first Hyundai A-League Championship and earned a spot in the PFA Team of the Season.

Post-playing career: Wilkinson is still on the books of the Sydney FC as the Sky Blues prepare to mount another title assault in 2018/19.