Australia defeated Kuwait 4-1 in the opening game of the 2015 Asian Cup, coming from behind to start their campaign in ideal fashion.

Kuwait led early against the run of play but Ange Postecoglou's Australians fought back, led by young midfielder Massimo Luongo, who set up the home side's first goal and scored the second to give them a 2-1 lead at half-time.

A host nation had not won the opening game of an Asian Cup since 1968 when Iran, who went on to lift the trophy, trumped Hong Kong 2-0.

But Australia went for the kill from the opening minute of the second half and deservedly extended their advantage just after the hour mark when captain Mile Jedinak struck from the spot.

The victory ended a three-game winless run for Australia and is just the third in the Postecoglou era.

Get tickets to Socceroos v Oman at Stadium Australia

After a tidy enough start from Postecoglou's side without properly threatening Kuwait's goal, the hosts were stunned in the eighth minute.

An unmarked Hussain Fadel sent a diving header past Mat Ryan from Kuwait's first corner thanks to sloppy defending by the home team.

The Australians - both those on the pitch and in the stands - looked shell-shocked, but, as the half wore on, their high pressing forced Kuwait further and further backwards, although any genuine creativity was lacking.

Luongo finally provided the moment of quality the home team needed in the 32nd minute, turning away from two markers after Ivan Franjic's throw-in and then cutting back to Tim Cahill, who made no mistake from near the penalty spot.

The goal seemed to inspire Luongo and his attacking midfield partner James Troisi, as they began to threaten Kuwait's two deep banks of four.

Australia edged 2-1 ahead two minutes before the break, Franjic showing some skill to leave his opponent on the deck before swinging a cross to the near post where Luongo rose to nod the ball past Hameed Youssef.

Any fears that half-time would slow Australia down were dispelled almost immediately as they dominated the opening 15 minutes to eventually score a third.

Cahill forced a top save out of Hameed in the 59th minute, before Leckie hit the bar, while the goal was the result of another top attack down the right involving Luongo and Franjic before Kruse was felled in the box in the 61st minute.

Jedinak made no mistake with the penalty and although Kuwait had some chances to score a second goal - none better than Fahad Al Ansari's drive that Ryan tipped onto the bar - Australia deservedly triumphed, eventually scoring a fourth when Troisi pounced in stoppage time. 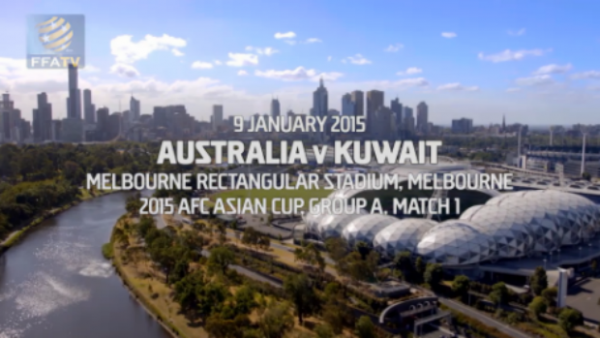 The Socceroos got their AFC Asian Cup campaign off to the best possible start on home soil - relive all the colour and how the drama unfolded. 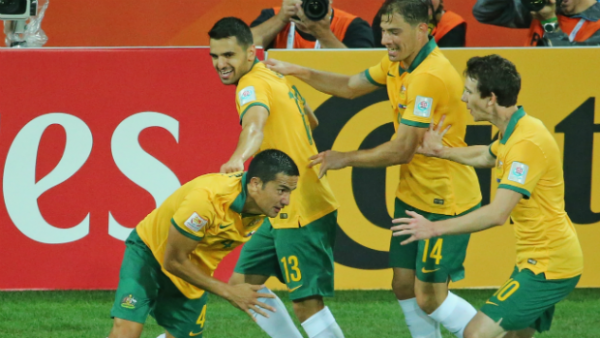 James Troisi is confident the Socceroos will no longer be as reliant on superstar Tim Cahill to provide goals, adamant they have the firepower and options for others to step up and share the load. 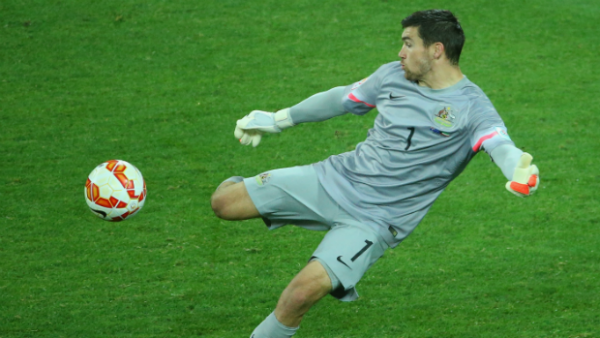 Goalkeeper Mat Ryan has warned the Socceroos must find a quick-fix for their struggles defending set pieces or risk an early exit from the AFC Asian Cup. 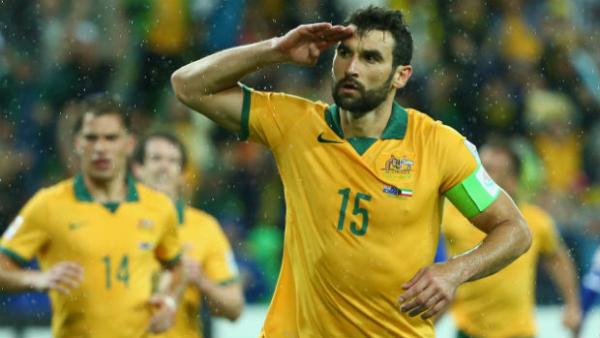 Socceroos have no Achilles heel despite skipper's ankle injury

The Socceroos are confident skipper Mile Jedinak doesn't have a serious ankle injury despite hobbling into Sydney on Saturday in a moon-boot. 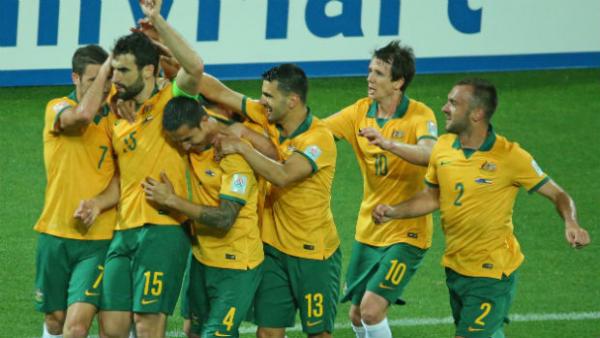 Social media was buzzing on Friday night as Australians followed the scintillating start to the Socceroos' AFC Asian Cup campaign. 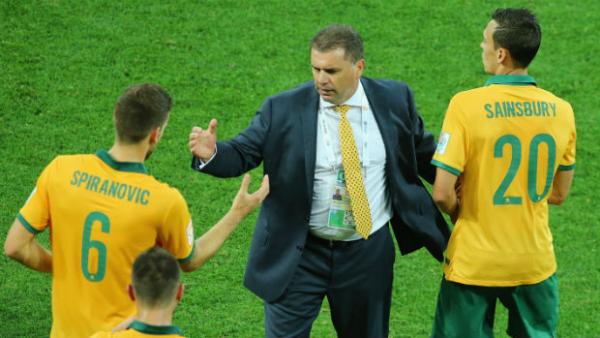 Socceroos coach Ange Postecoglou said he never doubted his side was capable of scoring the goals required to beat Kuwait after conceding early in the opening match of the Asian Cup. 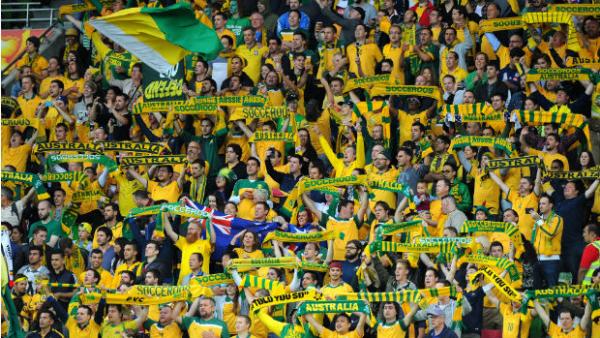 Juric implores fans to get to a game

?Australia striker Tomi Juric warned his country's fans not to miss the Socceroos at the Asian Cup after the host nation cruised past Kuwait on Friday night in Melbourne. 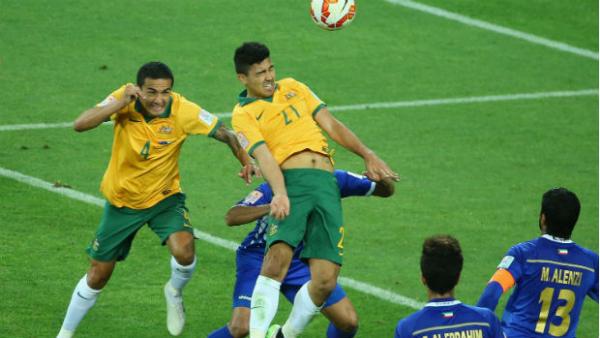 ?Socceroos match-winner Massimo Luongo argued he can get even better as the Asian Cup continues, after playing a role in two goals in Australia's 4-1 win over Kuwait. 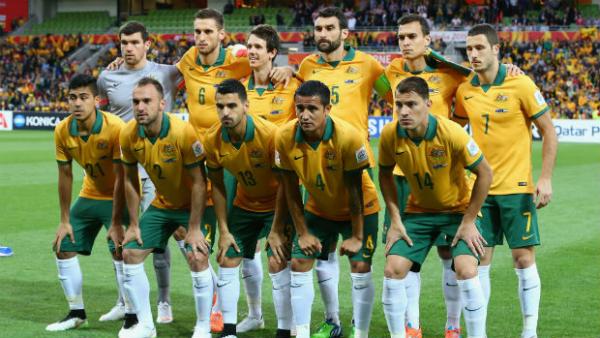 What we learned from the Socceroos win over Kuwait

We found out a lot about how Australia is going to play at the Asian Cup after their stunning opening night win against Kuwait. Here are five key points the Socceroos will take away from the Melbourne match. 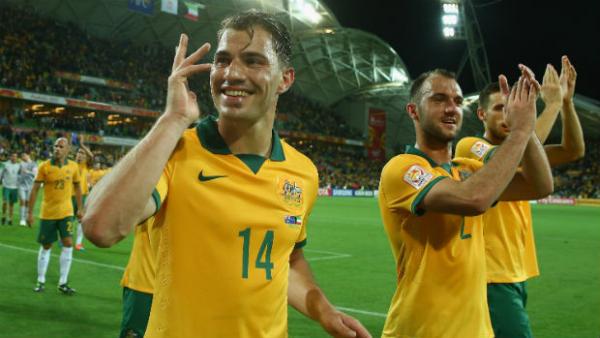 Socceroo goal-scorer James Troisi says the team made a nervous start in their tournament opener against Kuwait, but the 4-1 comeback win said a lot about Australia's chances in the Asian Cup. 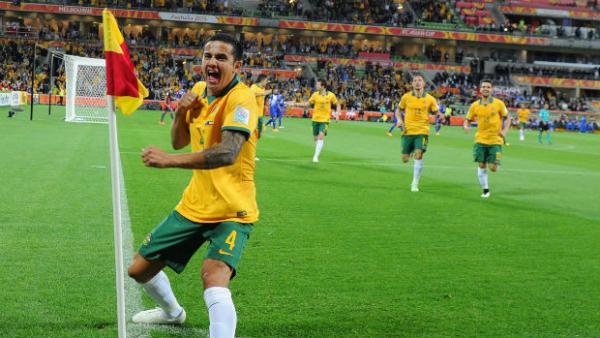 Socceroo star Tim Cahill says Australia have made a statement after their comeback 4-1 win over Kuwait on Friday night ? and he says there are goals in this Aussie team. 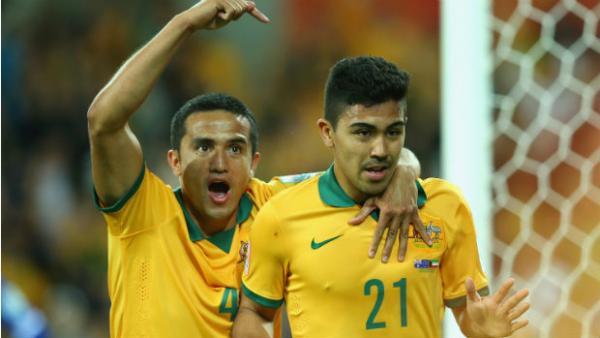 Australia defeated Kuwait 4-1 in the opening game of the 2015 Asian Cup, coming from behind to start their campaign in ideal fashion.