What's next for the Caltex Socceroos?

With the first two matches of the Bert van Marwijk era now completed, the Caltex Socceroos will next reassemble in May as they ramp up preparations for the 2018 FIFA World Cup in Russia.

From May 19, van Marwijk’s preliminary squad for Russia will arrive in the coastal city of Antalya in Turkey for an intensive pre-camp.

It will give the boss crucial time together with the squad to fine-tune their game and tactics ahead of their first game at the tournament against France on June 16.

The Caltex Socceroos will remain in Turkey until June 7 before arriving at their base camp in Russia in Kazan four days later.

The first of those matches will take place on Saturday, June 2 (AEST) against the Czech Republic at the St. Polten NV Arena close to Vienna in Australia.

Eight days later, they’ll then take on Hungary on Sunday, June 10 (AEST) at the Groupama Arena.

And in a treat for Caltex Socceroos fans in Russia, a day after arriving in the country the squad will host a free open training session at the Stadium Trudovye Rezervy. 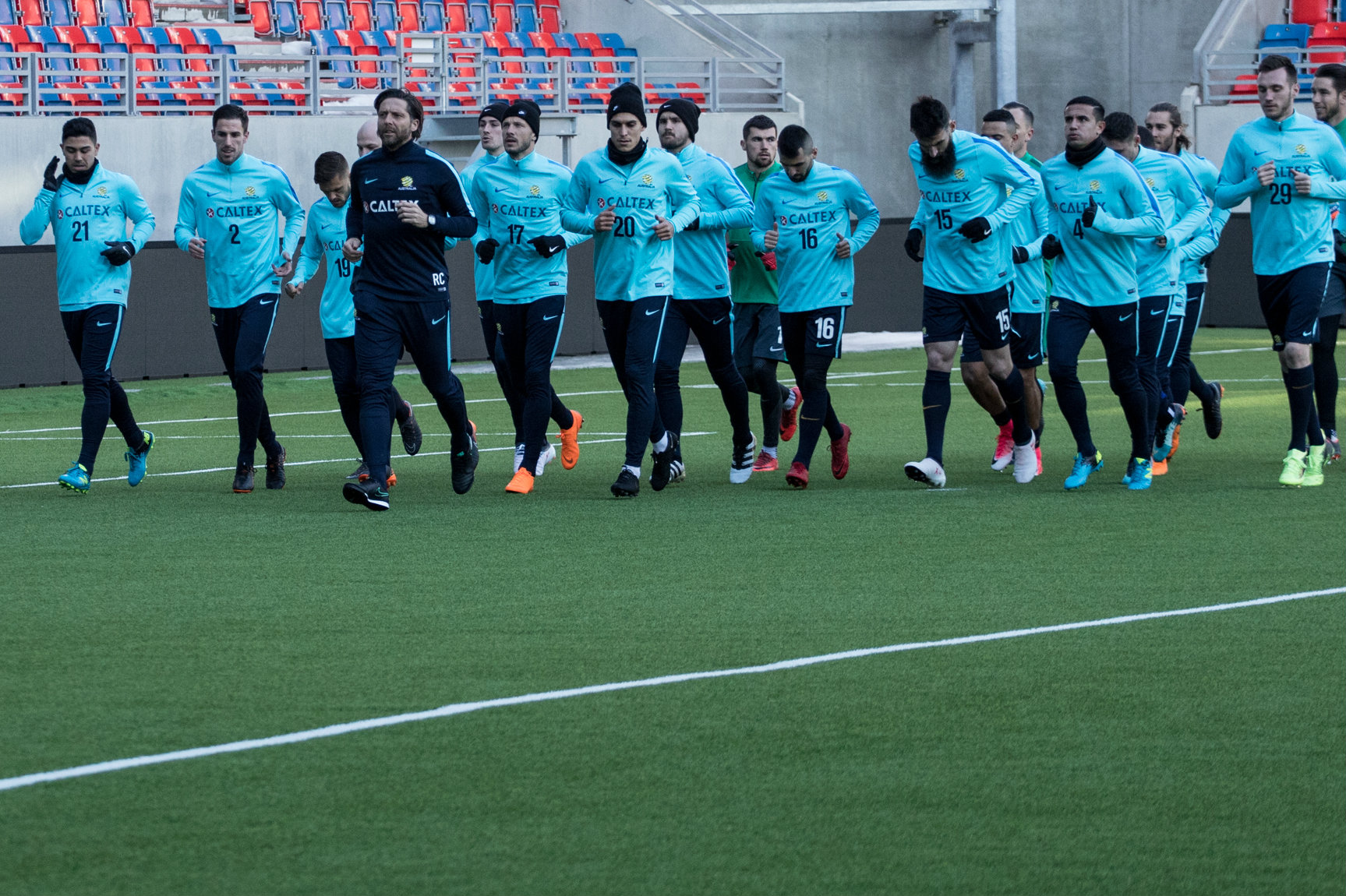