Ryan started for the Seagulls as Chris Hughton’s side secured a 3-1 victory at Amex Stadium, their first of 2018.

Glenn Murray put Brighton ahead in the eighth minute, only for Javier Hernandez to get West Ham an equaliser before the half-hour mark.

But a pair of stunning strikes to Jose Izquierdo and Pascal Gross in the second half secured a deserved victory for the hosts.

The win lifts Brighton to 12th spot on the EPL table.

Elsewhere, Aaron Mooy came off the bench but couldn’t prevent Huddersfield Town falling to a 2-0 loss against Manchester United at Old Trafford.

Romelu Lukaku and new-signing Alexis Sanchez netted in the second half for the Red Devils.

The defeat sees Town drop to 19th and into the relegation zone. 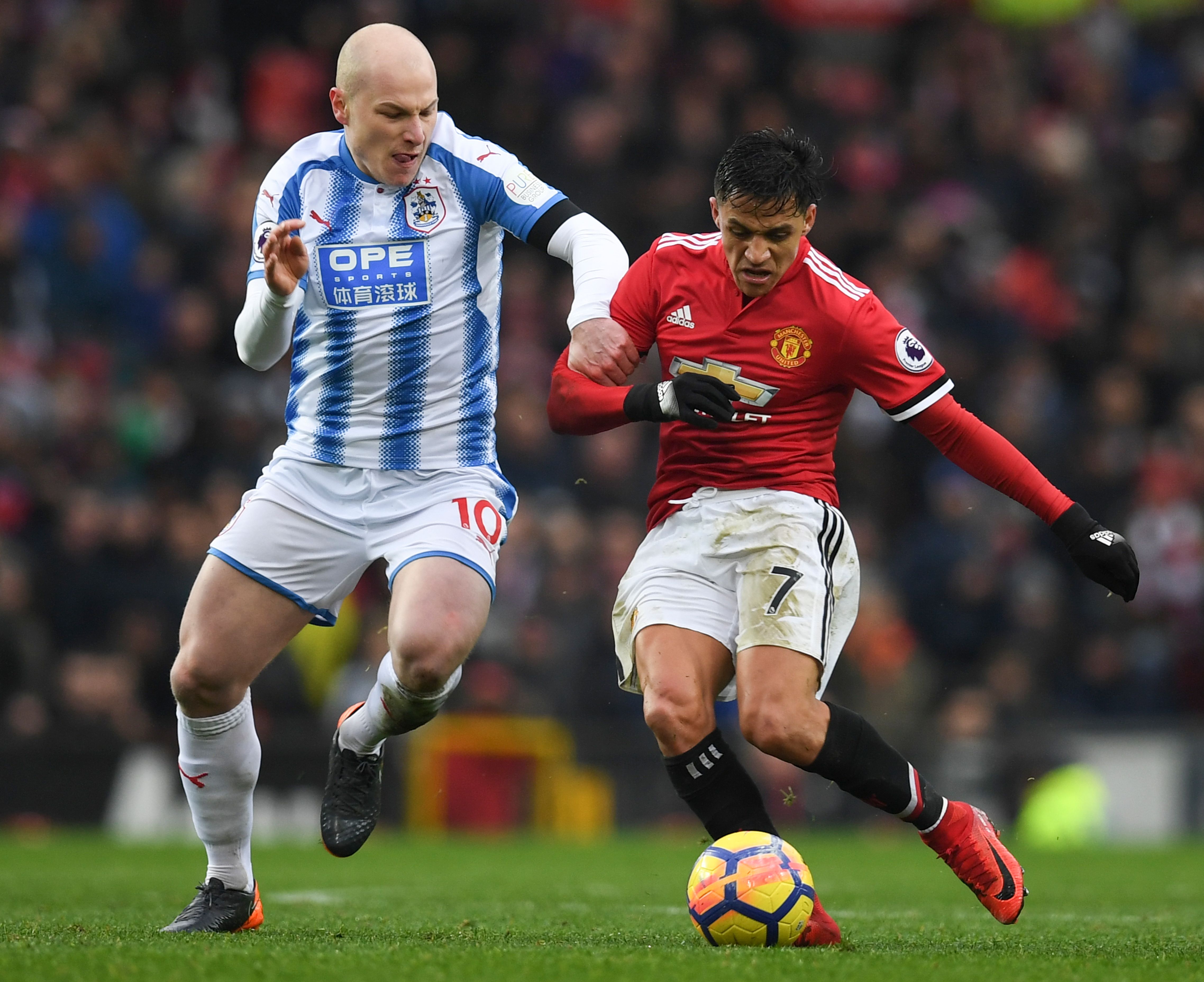