The Caltex Socceroos are set to play in this year’s FIFA World Cup in Russia after sealing qualification after a two-legged playoff against Honduras in November.

It was the highlight is a huge 2017 for the national team, where they faced some serious pressure to qualify, but achieved their goal in memorable fashion.

But how well do you know the Caltex Socceroos of 2017? Well, try our quiz.

Answers at the bottom of the page. No cheating!

1. Who scored the Caltex Socceroos first goal of 2017?

3. Four players made their Caltex Socceroos debuts in 2017. Can you name them?

4. Who scored Australia’s goal in the 1-1 draw with Chile at the FIFA Confederations Cup?

5. Which Caltex Socceroos star plays his club football in Switzerland with FC Luzern?

6. How many shots at goal did the Caltex Socceroos have in their 2-1 win over Thailand in Melbourne?

7. Tim Cahill became the first outfield player to reach 100 caps for Australia in 2017. Who was it against?

8. How many clean sheets did the Caltex Socceroos manage in their 13 games in 2017?

9. Who scored the winning goal in the 3-2 triumph over Saudi Arabia in Adelaide in June?

10. In December’s draw for the 2018 FIFA World Cup, the Caltex Socceroos were pitted against France, Denmark and Peru. Which nation will they play first in Russia? 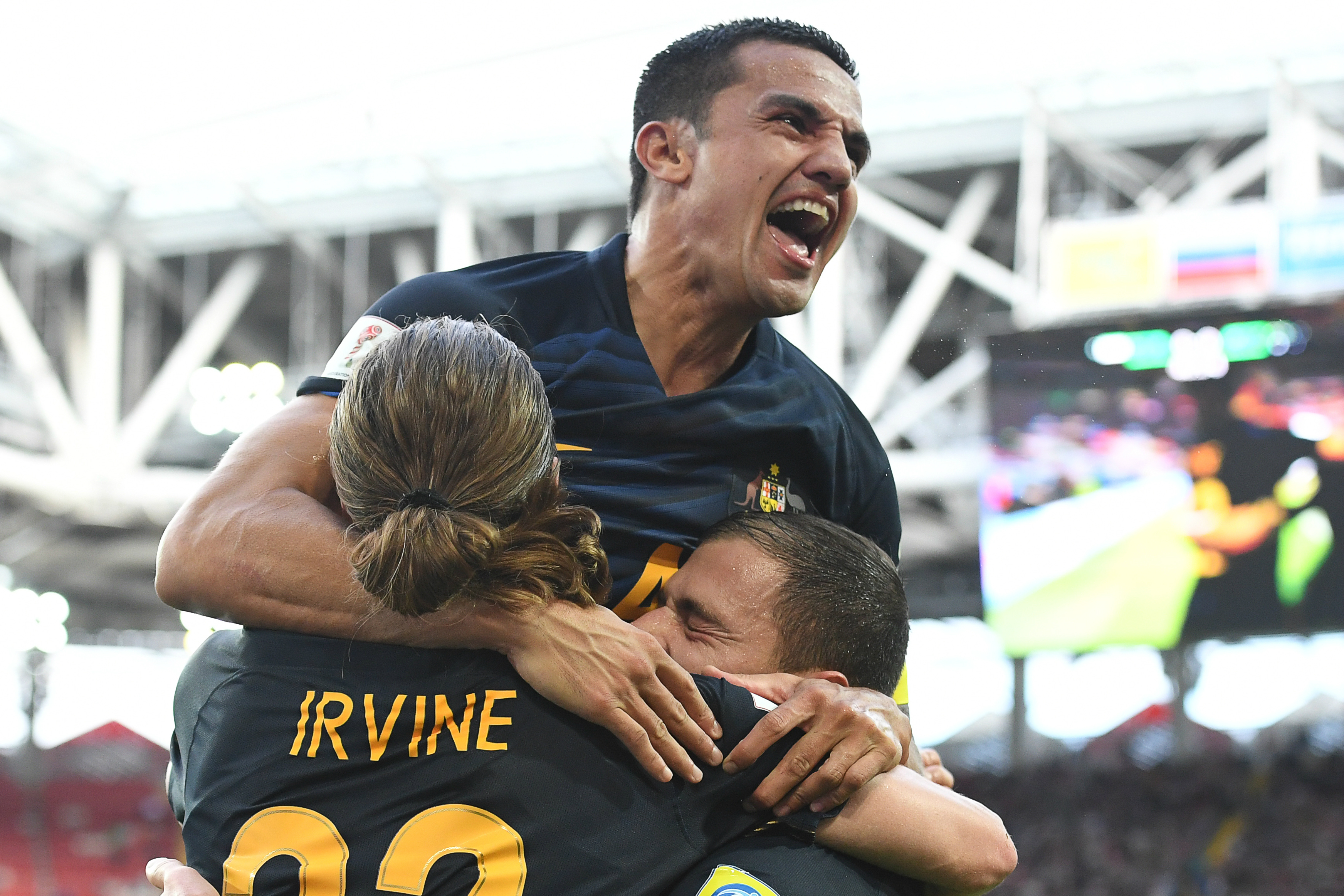 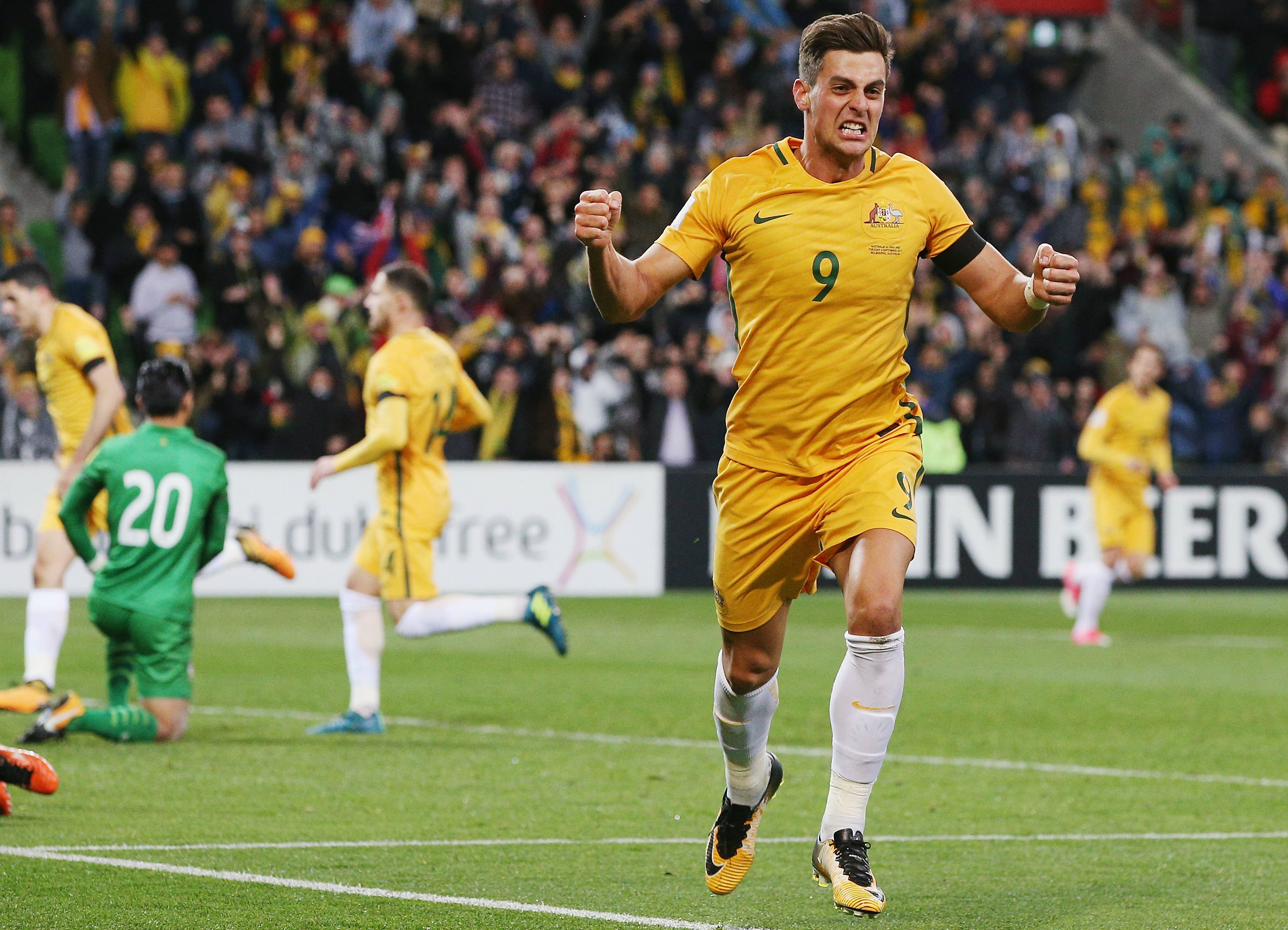 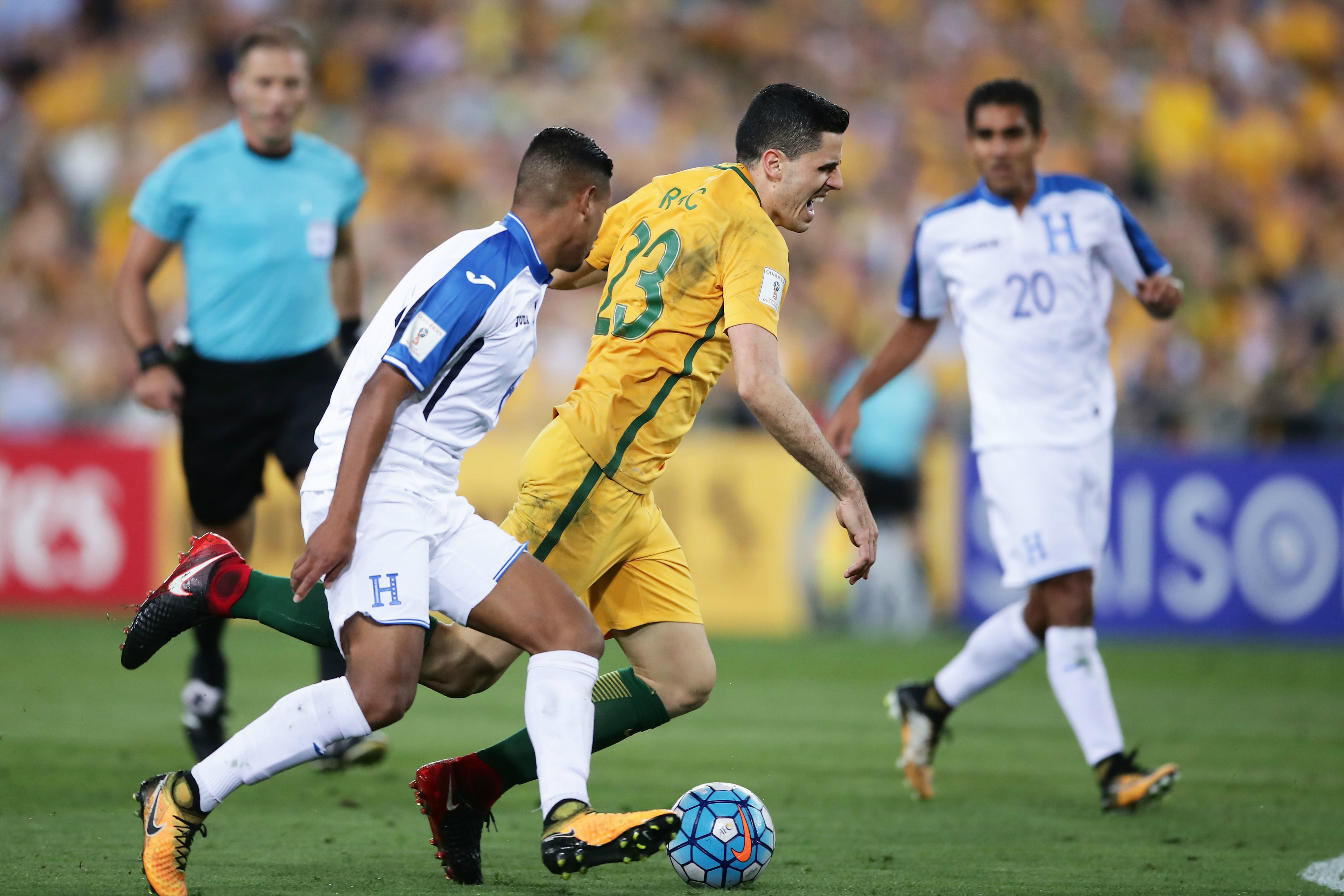 7. Chile at the FIFA Confederations Cup