Aaron Mooy and Mat Ryan are both in action in the Premier League this weekend while a Caltex Socceroos defender is involved in a top-of-the-table clash in the Championship.

Here’s a quick wrap of where some of our Aussies are in action over the weekend.

Fresh from a hard-earned draw against Stoke in midweek, Mooy’s Huddersfield Town are at John Smith’s Stadium again for the visit of Burnley.

Sean Dyche’s Burnley are seventh on the EPL ladder and enjoying a dream campaign, drawing 2-2 at Manchester United on Boxing Day.

Mooy will need to be at his industrious best to break down a formidable and organised Clarets rearguard.

Ryan’s Brighton take on fellow newly-promoted side Newcastle United and will be looking to continue their recent excellent form.

While they lost to Chelsea in midweek, Brighton have proved a tough nut to crack and will head to St James’ Park confident of an away win. 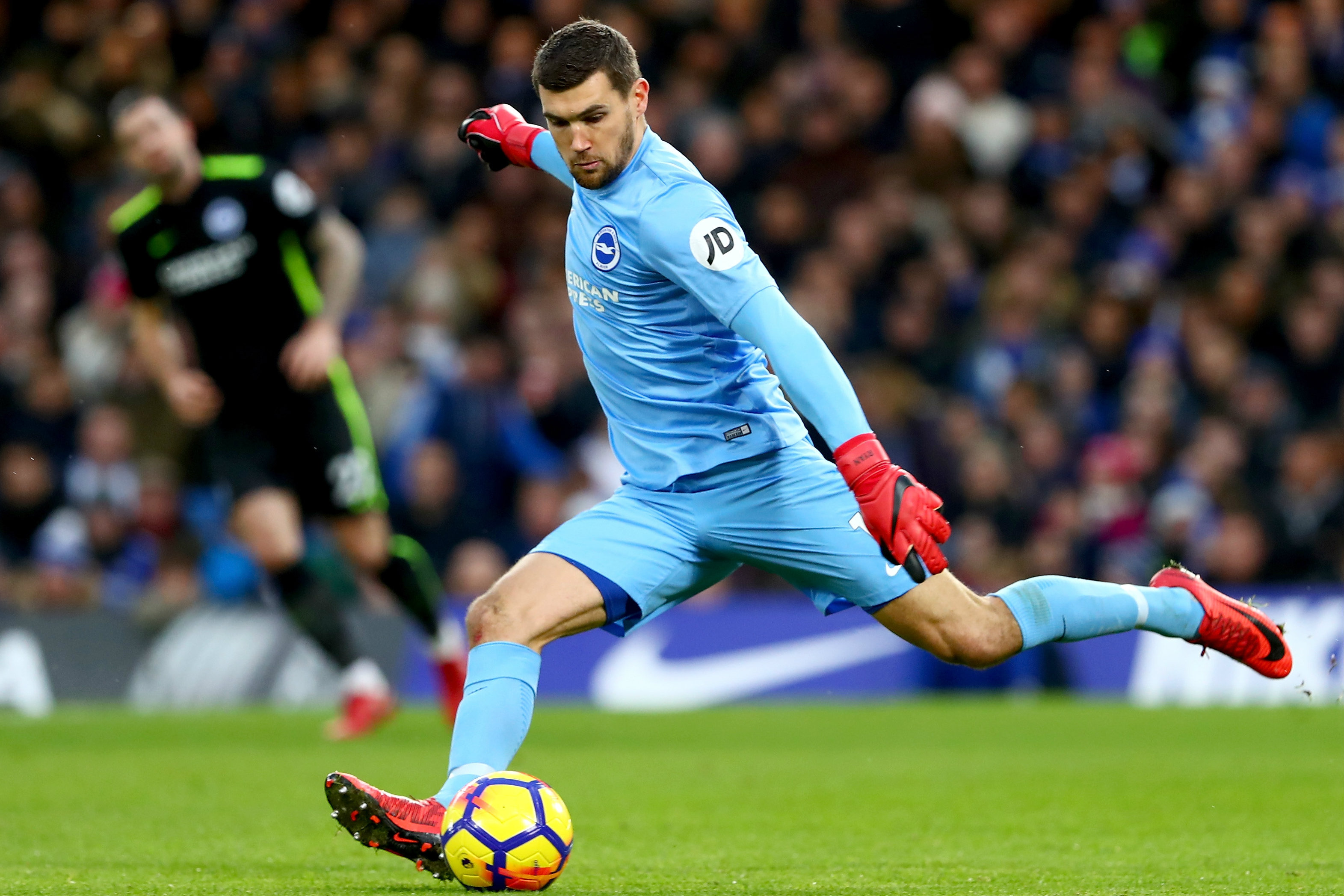 Bailey Wright’s Bristol City are enjoying a dream season in the Championship, up to second spot after their midweek 2-0 win over Reading.

While they are eight points off league-leaders Wolves, they have the chance to close the gap when they host the Wanderers at Ashton Gate on Sunday morning (AEDT).

Caltex Socceroos skipper Mile Jedinak will be hoping his Aston Villa side can bounce back from a Boxing Day loss as they travel to take on Middlesbrough.

And Jackson Irvine’s Hull City face a tough task against Fulham at the KCOM. 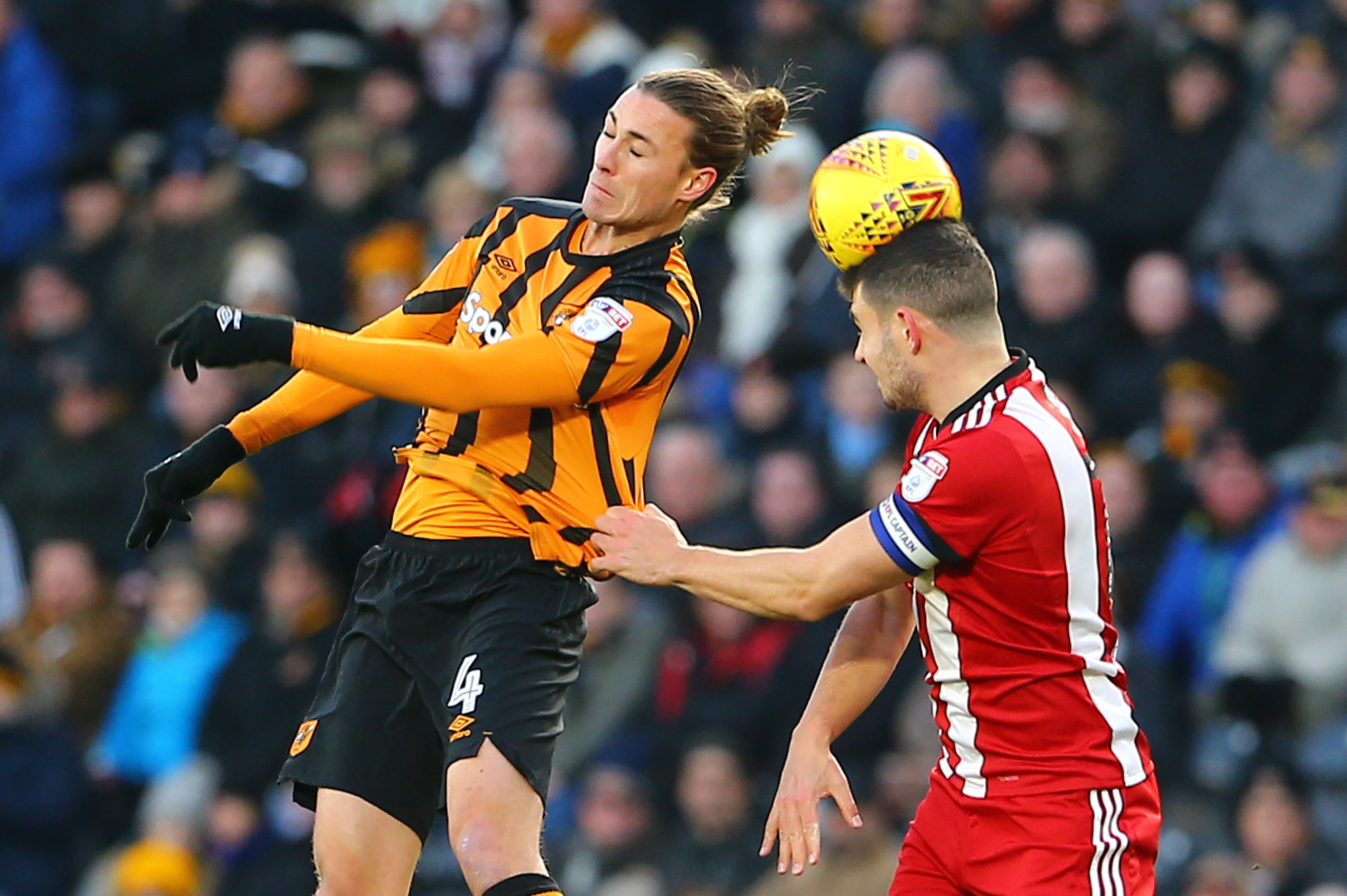 Caltex Socceroos playmaker Tom Rogic has been out for almost a month through injury but would love to make it back on the pitch ahead of the New Year.

The Hoops are currently well out on top of the SPL ladder, with Rangers third. 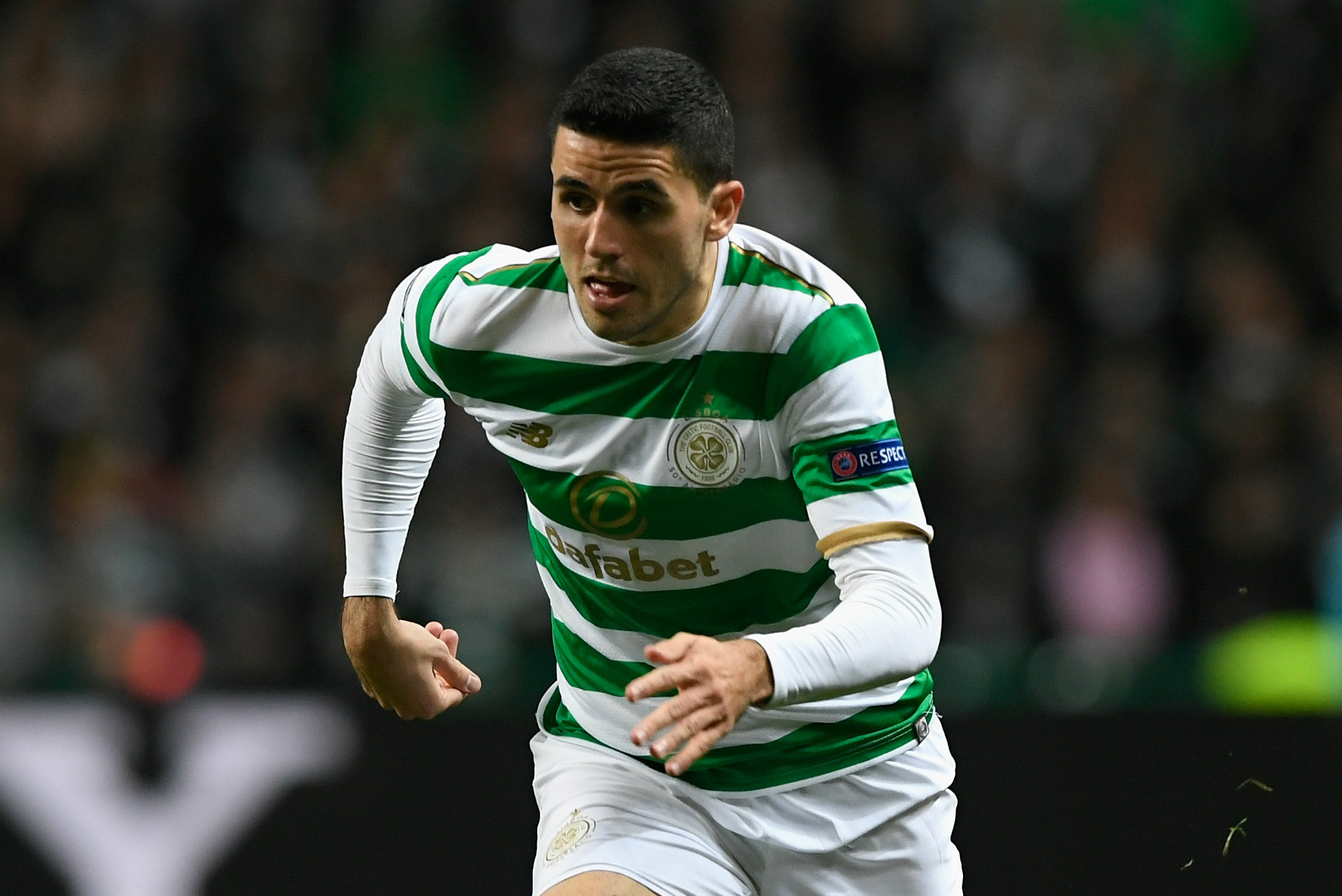