Australia is a 12-time OFC champion and three-time AFF champion. The team has represented Australia at the FIFA U-20 World Cup tournaments on fifteen occasions.

The team's official nickname is the Young Socceroos. 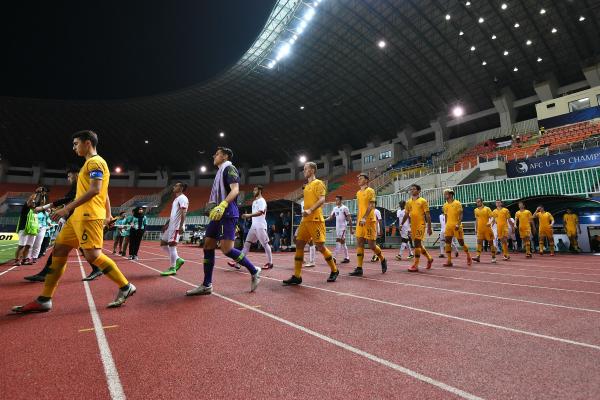 The Young Socceroos begin their quest to qualify for next year's AFC U-19 Championship tonight when they take on Laos in Chinese Taipei. Gary van Egmond's side play three games in Kaohsiung over the next seven days as they look to book their spot at the 2020 AFC U-19 Champions 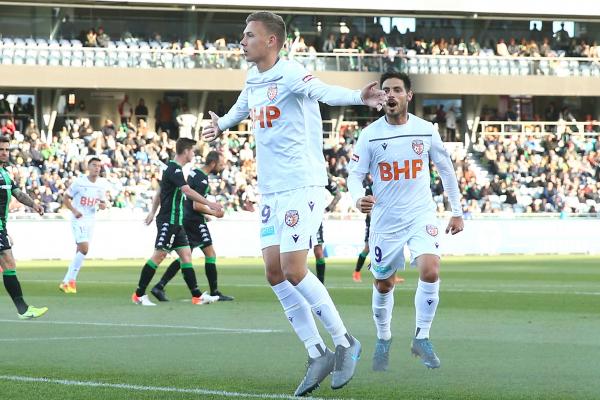 Australia's Young Socceroos will travel to Chinese Taipei today (Sunday) ahead of their three Group H qualification matches for the 2020 AFC U-19 Championship. Head Coach Gary van Egmond has had an extended squad in camp in the City of Gold Coast for a training camp over the p

Lachlan Brook hit a late match-winner as the Young Socceroos secured the 2019 AFF U-18 Championship title with a 1-0 victory over Malaysia. Adelaide United forward Brook broke the deadlock in the 79th minute with a delicate finish over Malaysian goalkeeper Firdaus Iman Mohd Fa