Ryan McGowan has enjoyed a successful career plying his trade around the world.

The defender has represented Australia at every level and has 21 caps for the Socceroos.

Born in Adelaide, McGowan was part of Australia’s 2014 FIFA World Cup squad and is playing his part as they attempt to qualify for a fifth-straight edition of the tournament.

After stints in Scotland and China, the centre-back has enjoyed a successful return to Australia, winning the Premiership/Championship double in his first campaign with Sydney FC.

In his two seasons at Sydney, McGowan made 50 appearances, helping to keep 16 clean sheets and earn his side a pair of trophies.

He recently announced that he will be returning to Asia, signing a deal with Kuwait SC. 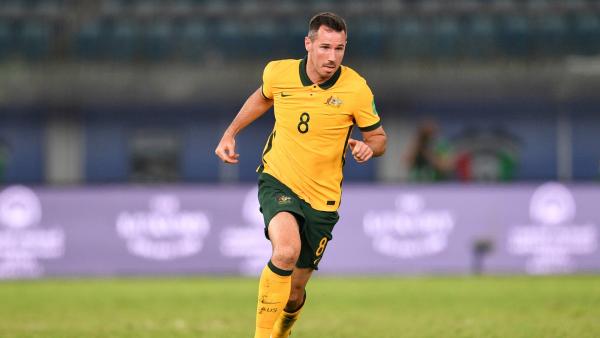 Weeks after representing the Socceroos in Kuwait City, Ryan McGowan is set to return to the Middle East to play his club football for Kuwait SC.  The Australian centre-back is set to ply his trade in the Kuwait Premier League for the three-time AFC Cup Champions.  McGowan w 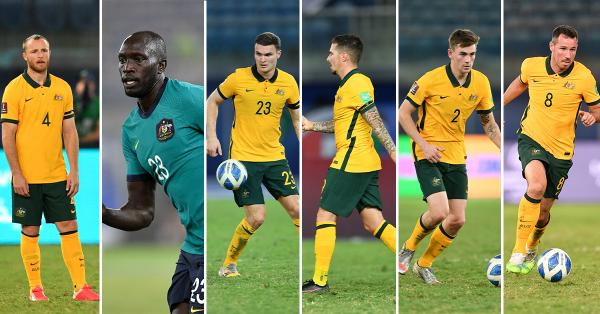 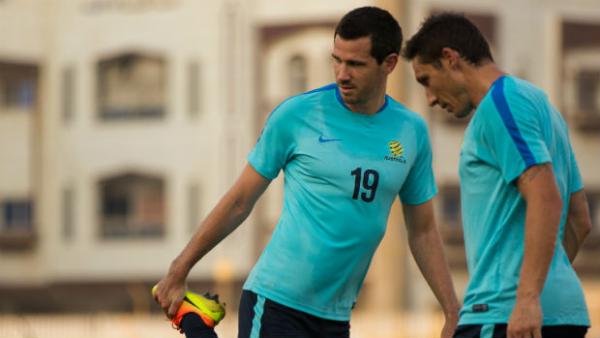 There were two Caltex Socceroos in action across Europe on Saturday morning (AEDT) as Mark Milligan and Jimmy Jeggo stepped out for Hibernian and Austria Vienna respectively.... Milligan played the full 90 in Scotland as Hibs overcame Dundee in a 4-2 thriller at Dens Park. AUS 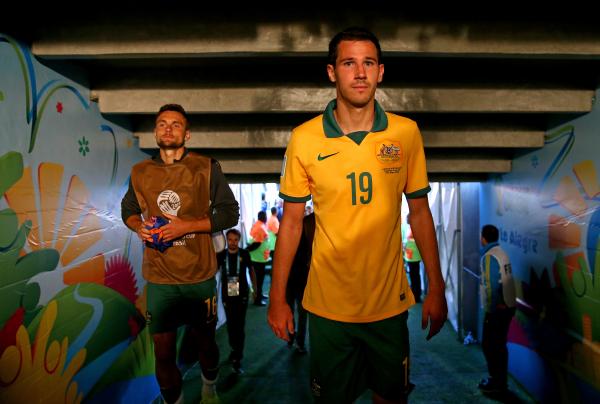 As part of our countdown to the 2018 FIFA World Cup in Russia, we profile every Australian player who's been to a World Cup. Today we continue the countdown with Ryan McGowan, who delivered three excellent performances at right back for Australia at the 2014 World Cup. READ 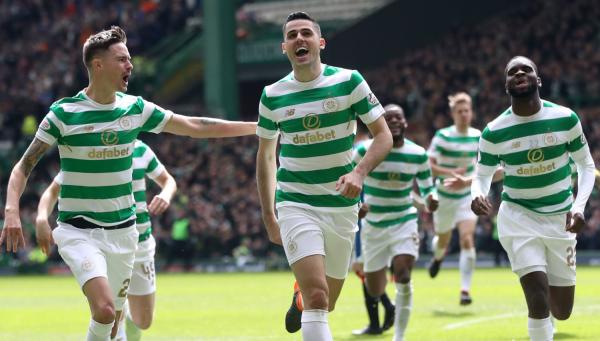 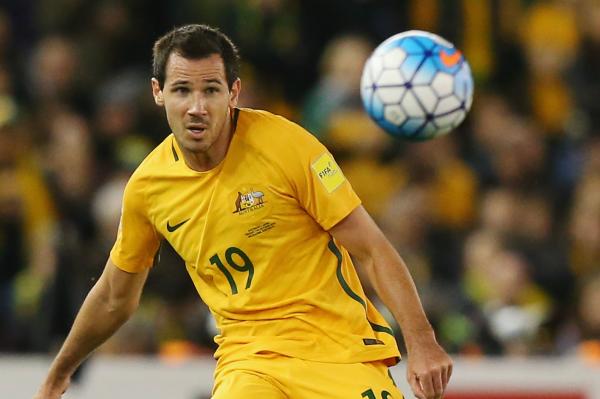 Caltex Socceroos and Bradford City defender Ryan McGowan has undergone knee surgery. McGowan confirmed the operation on his Twitter account on Friday morning. At this stage it's unclear how serious the problem is or how long the 28-year-old will be kept on the sidelines

Caltex Socceroos defender Ryan McGowan has swapped the UAE for England after joining League One outfit Bradford City on a permanent deal. The signing, which will be finalised once he gets an international clearance, will see McGowan play for Bradford until the end of the 2018/ 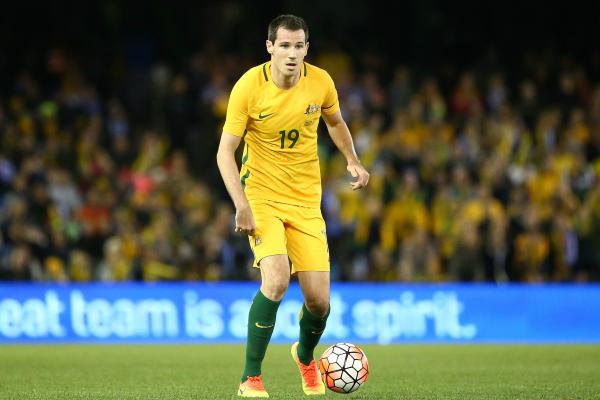 Football Federation Australia (FFA) can advise that defender Bailey Wright has been ruled out of Tuesday's 2018 FIFA World Cup Asian Qualifiers ? Asian Play-off match against Syria in Sydney due to injury. The Bristol City FC player will return to England on Sunday. Wright

The time Ryan McGowan was late to a team meeting