A South Australian native, Izzo rose through the ranks at Campbelltown City, before spending time with the A.I.S and then Adelaide United’s academy.

It was with the Reds Izzo enjoyed his senior debut, before moving up to Central Coast Mariners after a handful of appearances at his hometown club.

On the Coast, he established himself as a number one and one of the league’s most impressive young goalkeepers.

A return to Adelaide Followed, where 78 appearances between 2017 and 2020 proved to be the springboard to a European move to Greek club Xanthi.

Having previously represented the Joeys, Young Socceroos and Olyroos at youth level, Izzo is set for his first senior call-up in September 2021. 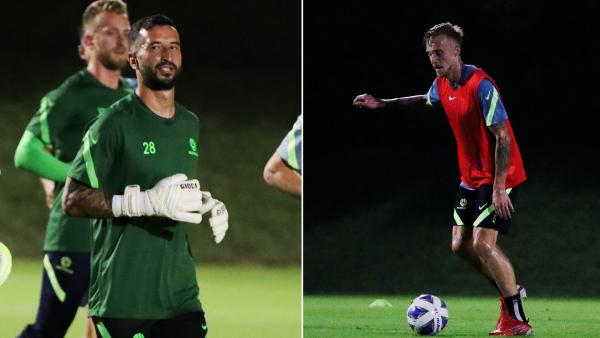 Socceroos midfielder James Jeggo and uncapped goalkeeper Paul Izzo are just two of several former Adelaide United players who are looking to make their mark during the upcoming September qualifiers. 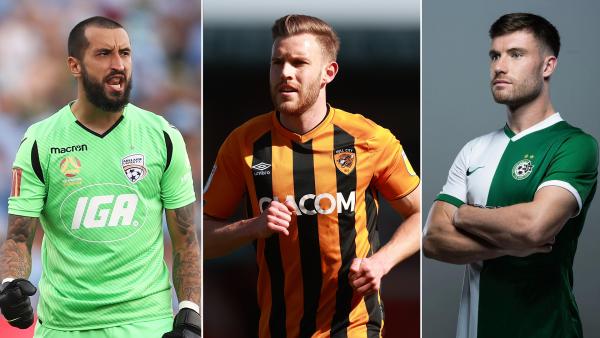