Beginning his career with the Central Coast Mariners in 2010, Ryan spent three years with the club winning significant plaudits including the Joe Marston Medal in a losing Grand Final and A-League Young Footballer of the Year for the 2010/11 and 2011/12 seasons. Ryan was also a vital member of the Mariners 2013 Grand Final victory.

Ryan moved to Belgium to join Club Brugge where he once again starred and was named Belgian Pro League Goalkeeper of the Year in his two seasons at the club.

Ryan signed a six-year deal with Spanish club Valencia in 2015, however would only make 10 La Liga appearances over the next two years before securing a move back to the Belgian Pro League with Genk in search of regular first-time football.

Ryan’s form in the Belgian top flight saw him earn a move to English Premier League side Brighton & Hove Albion ahead of the 2017/18 season.

He went on to start all 38 league games for the Seagulls that campaign and his consistent performances saw him voted Brighton's player of the season by one of the club's supporters group.

The Sydney born shot stopper backed up his first season in the Premier League with another World Cup for the Socceroos. He was in between the sticks for all three of the Socceroos matches in Russia and enjoyed a standout 2019/20 campaign for Brighton, featuring for every single minute of Premier League action for the south coast club as they secured their highest points tally in the EPL.

In January 2021 he secured a dream loan move to Arsenal FC, the club he grew up supporting.

Following two appearances for the Socceroos in June, the goalkeeper announced a move back to Spain, joining Real Sociedad.

Since the retirement of Socceroo legend Mark Schwarzer in 2013, Ryan has been a mainstay in the Socceroos starting line-up. Ryan played all six matches for Australia at the 2014 and 2018 FIFA World Cup, all six matches during Australia’s victorious 2015 Asian Cup and has started most of Australia’s World Cup qualifying campaigns.

Ryan’s performances during the 2015 Asian Cup saw him win the Golden Glove as best goalkeeper of the tournament.

Ryan began his career at Central Coast Mariners making 80 A-League appearances. Ryan was a star for the club winning the PFA Harry Kewell Medal, 2012/13 A-League Championship, Joe Marston Medal for man of the match in the losing 2010/11 Grand Final and twice being named A-League Young Footballer of the Year. 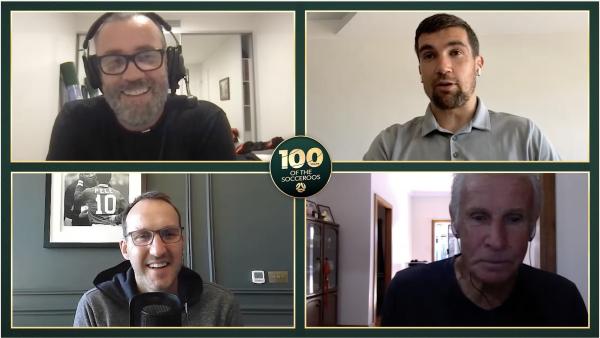 LISTEN: Generations of Socceroos - The Goalkeepers

As all eyes turn towards June's Socceroos Play-offs and Centenary, we've got a special new series for Socceroos fans to enjoy! Presenting our Generations of Socceroos, a video podcast bringing together some of our heroes who have stood out in Green & Gold over the years.  T

'The bigger the challenge, the greater the triumph': Ryan ready for Japan challenge

Mat Ryan was only a young boy when he was thrusted into first-team for his competitive debut for Central Coast Mariners back in August of 2010. Before making his Socceroos debut in 2012, the young shot-stopper had idolized his childhood hero of Mark Schwarzer and now the nearl

While European football draws to a close in the next few months, Aussies in the United States and Japan are just starting their quest for silverware! ... While Tom Rogic and Mat Ryan played out their European knockout ties overnight, Milos Degenek is set for his first taste of Maj 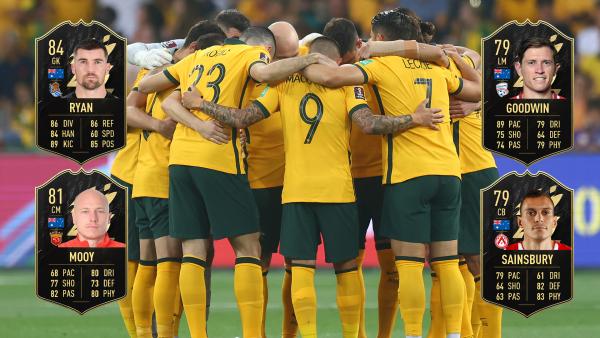 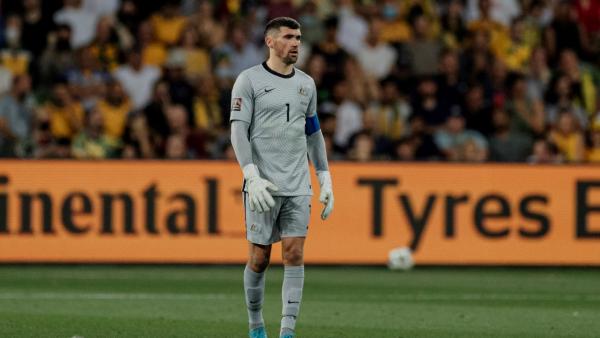 Ryan: 'We will keep giving everything we've got’

Socceroos captain Maty Ryan knows his side must learn from Wednesday morning's draw against Oman and give everything they have got to qualify directly for a fifth consecutive World Cup. Australia's hopes of automatic qualification for the FIFA World Cup Qatar 2022 ? were dealt 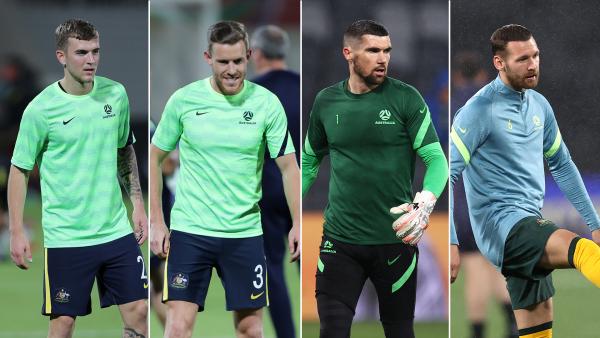 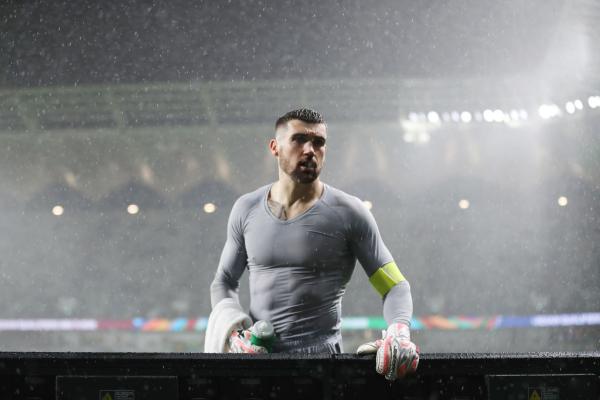 Lessons learned on the tumultuous road to the FIFA World Cup in Russia in 2018 will hold the Socceroos in good stead as they look to navigate their way to Qatar next year. That's the opinion of skipper Mat Ryan after Australia fell to third on the Group B standings following W 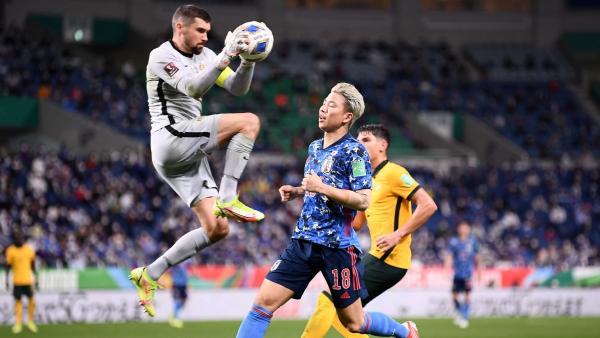 Despite a disappointing defeat against Japan, Socceroos goalkeeper Mat Ryan believes Australia will continue to improve as individuals and as a team.  The Socceroos' 11 game winning streak came to a close following a narrow defeat at Saitama Stadium on Tuesday. Ryan, who wo 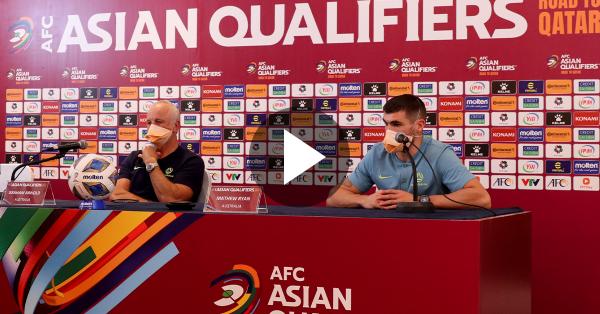