Luongo will be pushing for a starting sport in Russia following a career-best season that earned him the club's Player of the Year award.

He signed with the Championship side in 2015 following a strong apprenticeship with Tottenham and Swindon Town, impressing Ange Postecoglou enough at the latter for a place among the 23 that headed to Brazil four years ago.

The Sydney talent used that experience to star at the 2015 AFC Asian Cup and three years on he looks ready to impress at another major event.

Buoyed by his trip to Brazil, Luongo was sensational on home soil the following January: scoring the opener in the AFC Asian Cup Final and defying all expectations to win the Most Valuable Player award.

Luongo is of mixed heritage, coming from an Italian father and Indonesian mother. 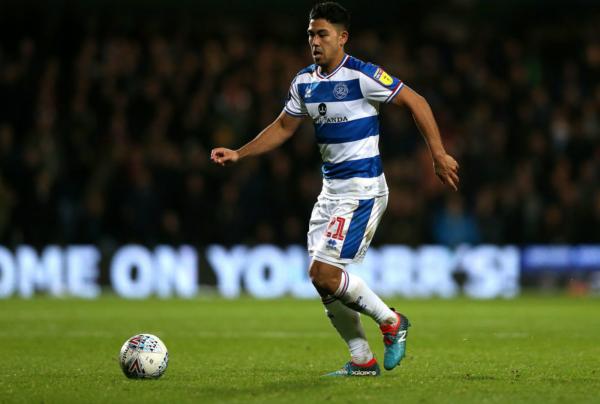 Massimo Luongo scored an important goal in the Championship on Sunday morning (AEDT), while his Caltex Socceroos teammate Aaron Mooy was integral in Huddersfield Town avoiding defeat in the English Premier League. There was also late heartbreak for Maty Ryan in England's top-f 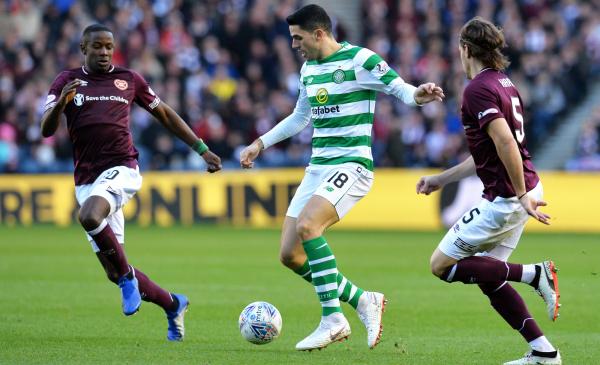 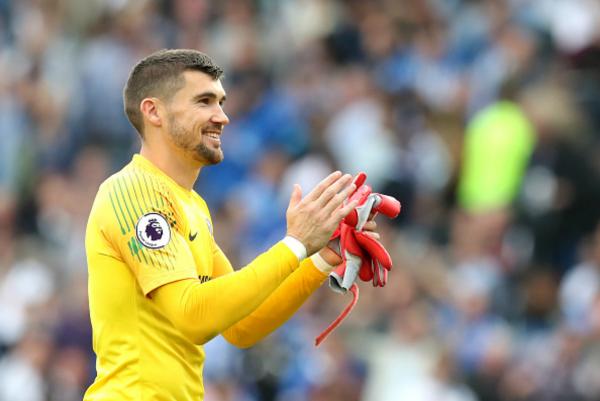 Mat Ryan will be looking to extend a stunning run of form for Brighton this weekend, while fellow Caltex Socceroos star Tom Rogic has a top-of-the-table clash to focus on after reaching his recent milestone. There's also a need for an immediate response for Trent Sainsbury and 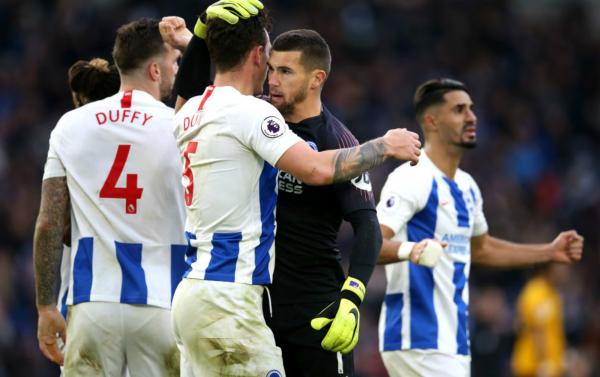 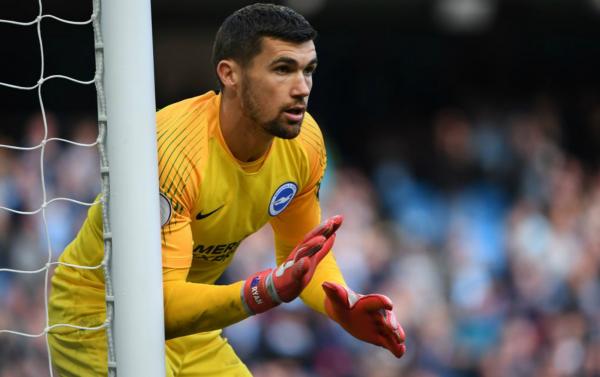 Caltex Socceroos shot-stopper Maty Ryan is in tremendous form for Brighton and Hove Albion, but Aaron Mooy's Huddersfield Town could do with some luck when the Premier League resumes this weekend. On another busy weekend of action, there's also big tests for Tom Rogic and Ben 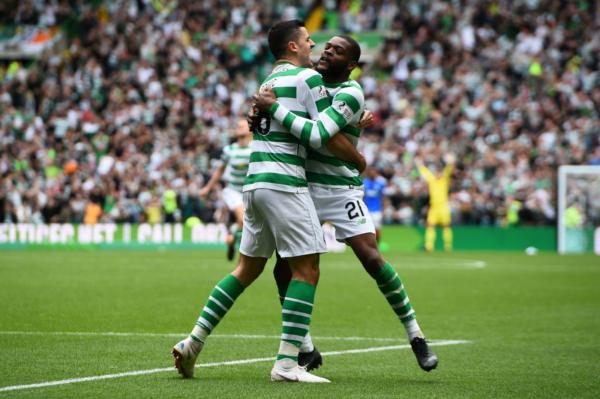 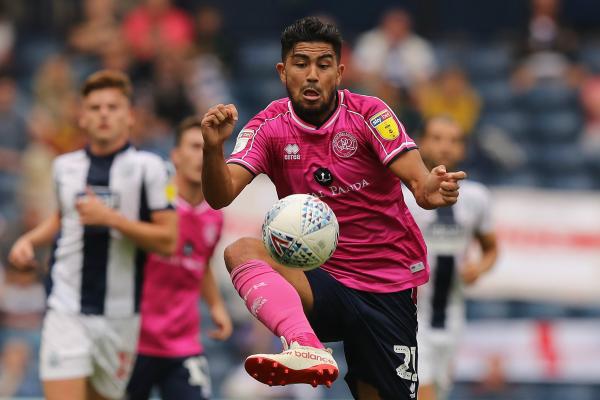 Massimo Luongo played a starring role as his QPR side snapped a three-game losing streak with a crucial win at Reading in the English Championship on Wednesday morning. Making his 11th start of the campaign, Luongo was excellent alongside Geoff Cameron in the heart of midfield 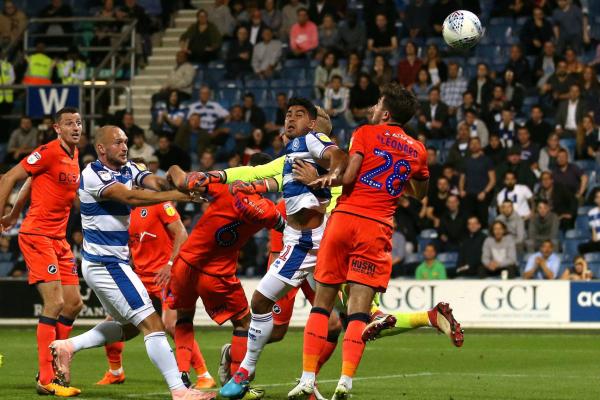 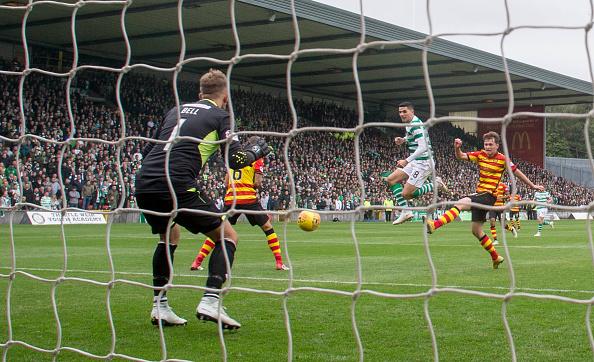 This week may have seen Daniel Arzani dominate headlines on Australian soil following his highly-anticipated move to the Scottish champions, but it was Caltex Socceroos teammate Tom Rogic who stole the show for Celtic yesterday evening (AEST). Meanwhile, it was a difficult mor 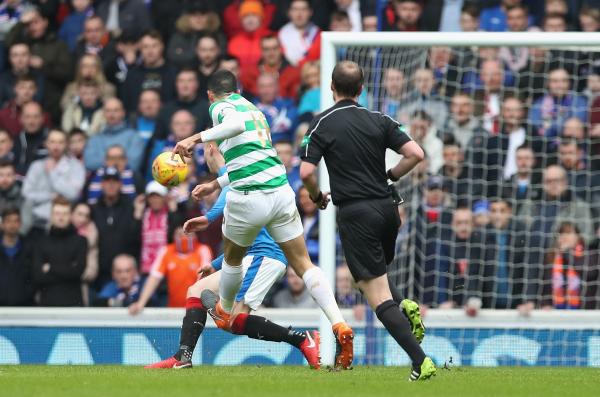 Aussies Abroad: an opening day goal for the Wizard of Oz

Some of our Caltex Socceroos were back in action overnight, as the likes of the English Championship and Scottish Premiership got back underway. There was an opening-day goal, a competitive debut, and late heartbreak for some of our overseas Aussies. Here's what went down. 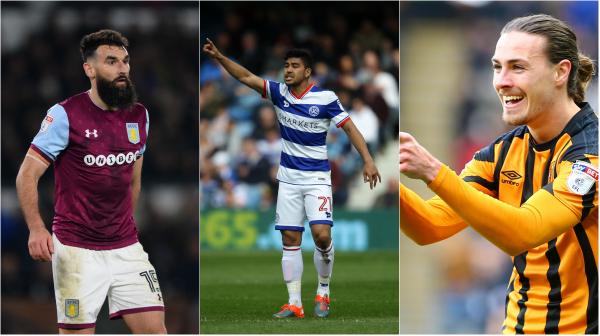 There will again be a distinct Aussie flavour when England's Championship gets underway this weekend. Six established Caltex Socceroos will play key roles for their clubs, who will all harbour ambitions of trying to gain promotion to the Premier League. CHAMPIONSHIP WATCH: 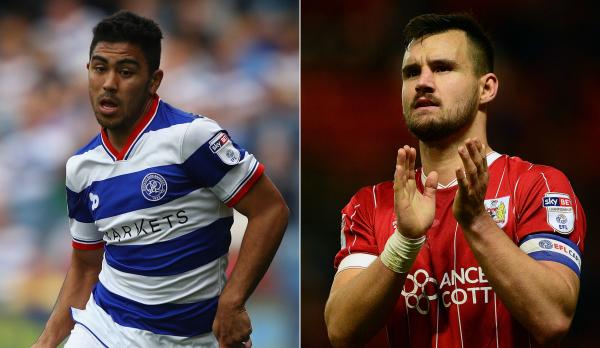 What's ahead for your Caltex Socceroos this weekend?

The return of competitive action in the English Championship and Scottish Premiership highlights another packed weekend of action for our overseas Caltex Socceroos. ...   Here's what's in store as the clock ticks ever closer to the big kick off. READ: Aussies Abroad: Rogic,