After a highly successful period in the A-League, a move overseas led to Lawrence Thomas’ long-awaited debut between the sticks in June 2021.

The 2015 and 2017 A-League Championship winner recently moved to the Danish Super League with SønderjyskE, in a pursuit for success overseas. Thomas joined the Danish side for the 2020/21 season, keeping eight clean sheets in 32 appearances in his first campaign.

This follows an immensely successfully period domestically with Melbourne Victory, in which Thomas twice secured the A-League Championship in 122 games.

Thomas won the Premiership/Championship double with Victory in 2014/15, the 2015 FFA Cup and the Championship in 2017/18, when Thomas was adjudged best on field as Victory beat Newcastle Jets 1-0 in the Grand Final.

After being a member of Australia’s squad for their friendly against South Korea in 2019, Thomas earned a recall to camp for June 2021’s FIFA World Cup qualifiers.

He was introduced as a second half substitute against Nepal, becoming Socceroo #613. 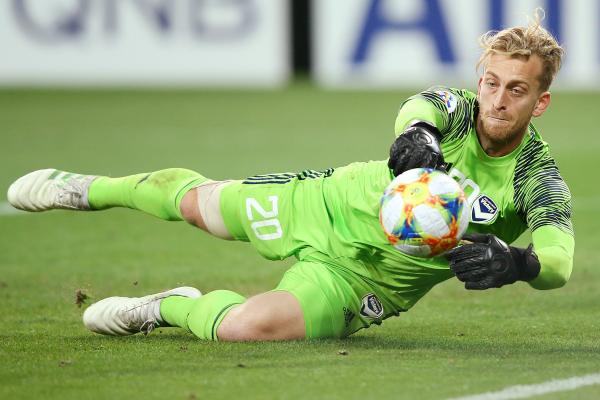 ‘He’s been at the top level for a long time’: Newcomer Thomas ready to learn from the best

Lawrence Thomas is confident that he will emerge from his first Caltex Socceroos experience as an even better goalkeeper. The Melbourne Victory gloveman was one of the first to arrive at the team's training camp in Busan, Korea, on Tuesday, and is looking forward to getting st 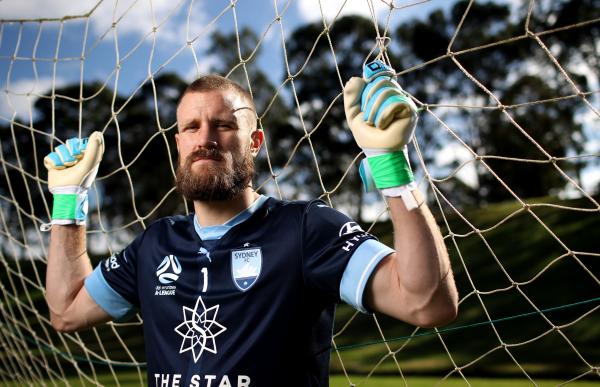 The 11 Hyundai A-League players in the Caltex Socceroos squad