Maclaren’s career began with Perth Glory, making 38 appearances and scoring 11 goals, moving to Brisbane Roar in 2015. Maclaren took his game to another level at the Roar, being named Young Player of the Year in his two season with the club and also winning the Golden Boot for the 2016/17 season. This strong form for the Roar saw Maclaren break into the Socceroos squad for the first time, making his debut against England in 2016.

Following the 2016/17 season, Maclaren secured a move to Europe, signing with German second division club SV Darmstadt 98. Struggling for game time in Germany, Maclaren signed a loan deal with Scottish side Hibernian for the second half of the 2017/18 season. His form for the Scottish club, including a hat trick on the final day of the season, have seen him force his way back into Bert’s World Cup plans.

Maclaren made a name for himself in the A-League making 91 appearance for Perth Glory and Brisbane Roar and scoring 51 goals. Twice named Young A-League Footballer of the Year, Maclaren also won the Golden Boot during the 2016/17 season, scoring 20 goals.

Maclaren is eligible to represent Malta through his mother, however turned away their advances as he dreamt of playing for the Socceroos.

Massimo Luongo's Sheffield Wednesday have taken a big step in their quest for promotion to the Premier League following an upset away win against Leeds United. Luongo's side leapt into the English Championship's playoff positions following an against-the-odds 2-0 away win over 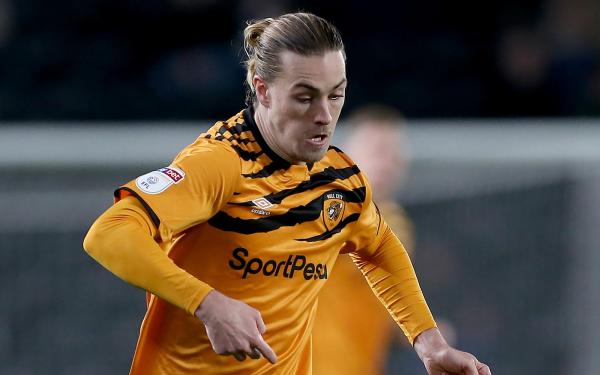 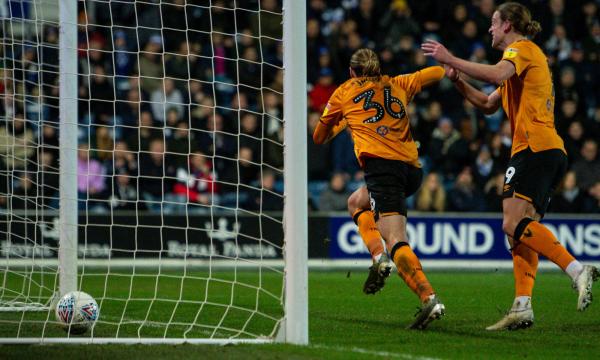 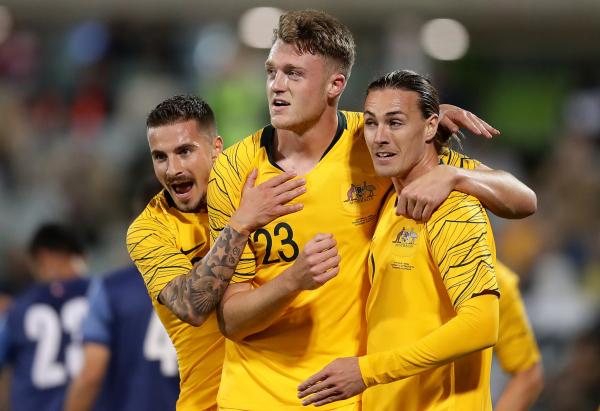 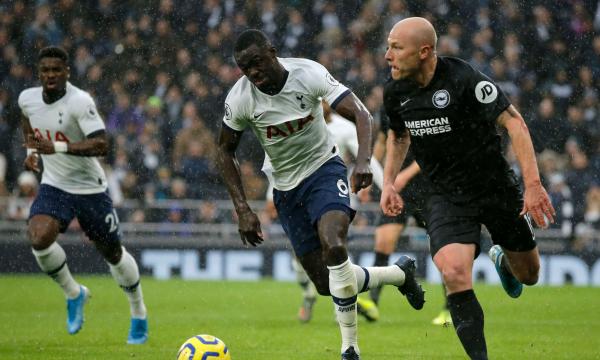 Aaron Mooy and Mat Ryan will seek to sign off 2019 on a high as Brighton host Bournemouth, while the Old Firm rivals collide as Tom Rogic's Celtic face Rangers. Graham Potter's Brighton & Hove Albion are aiming to end a run of back-to-back defeats and a four-match winless skid 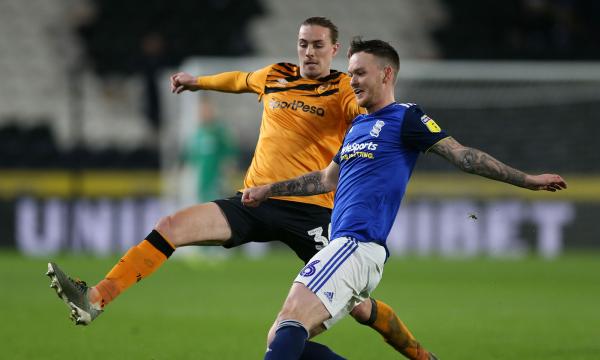 Jackson Irvine's Hull City surged into the top half of England's Championship, while Tom Rogic and Celtic restored their lead in the Scottish Premiership.  The Tigers made short work of mid-table rivals Birmingham City in a 3-0 victory at the KC Stadium to climb to 11th place. 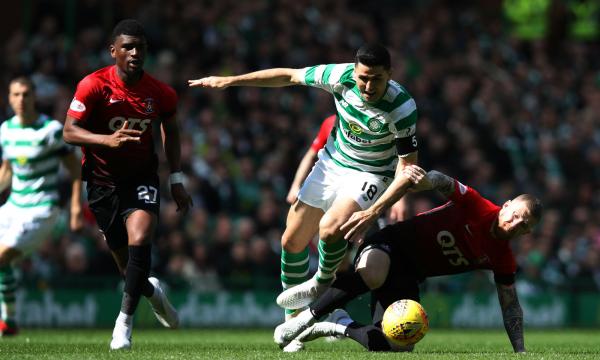 Tom Rogic's Celtic got the bragging rights over Martin Boyle's Hibernian to seal their eighth Scottish Premiership wins in a row. Goals from Jeremie Frimpong and Odsonne Edouard either side of half-time earned the Hoops a 2-0 win at Celtic Park in Glasgow. Neil Lennon's sid 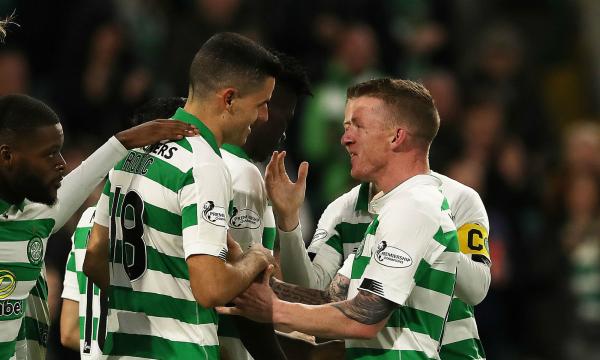 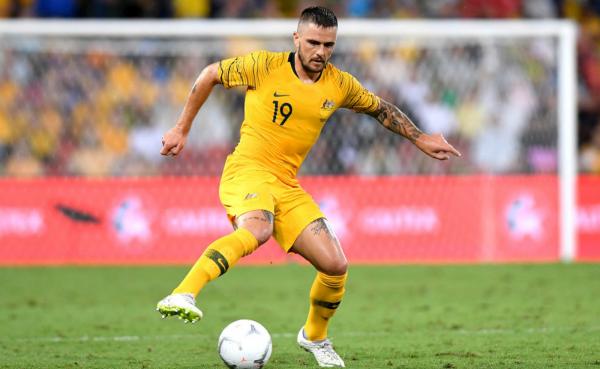 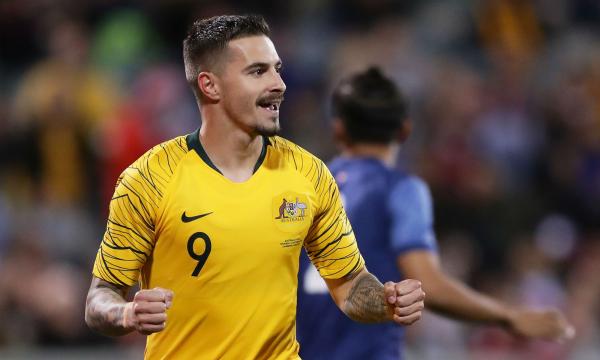 Caltex Socceroos strikers Jamie Maclaren and Andrew Nabbout both suffered hamstring injuries playing in the Hyundai A-League over the weekend. The in-form Maclaren confirmed on Instagram he suffered a small tear in his hamstring after scoring a match-winning double for Melbour

Jamie Maclaren: The making of a Socceroo 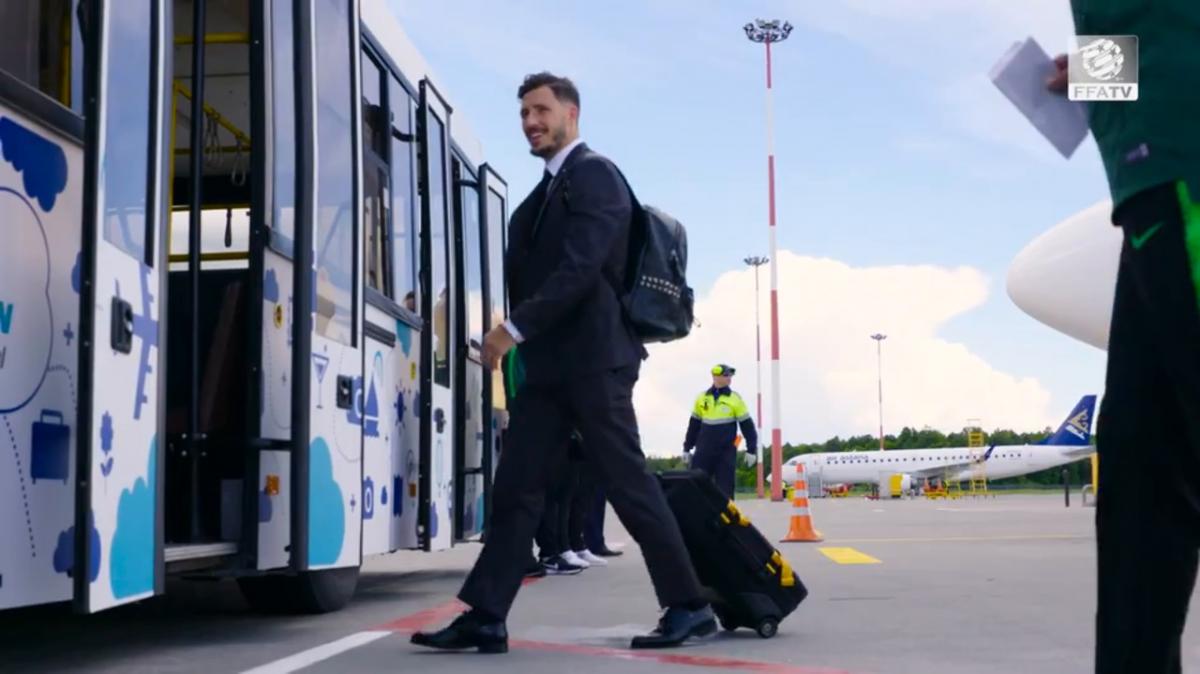 One on one: Jamie Mclaren - Settling into Kazan 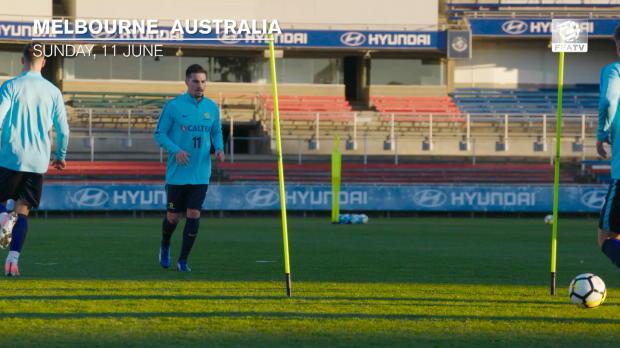 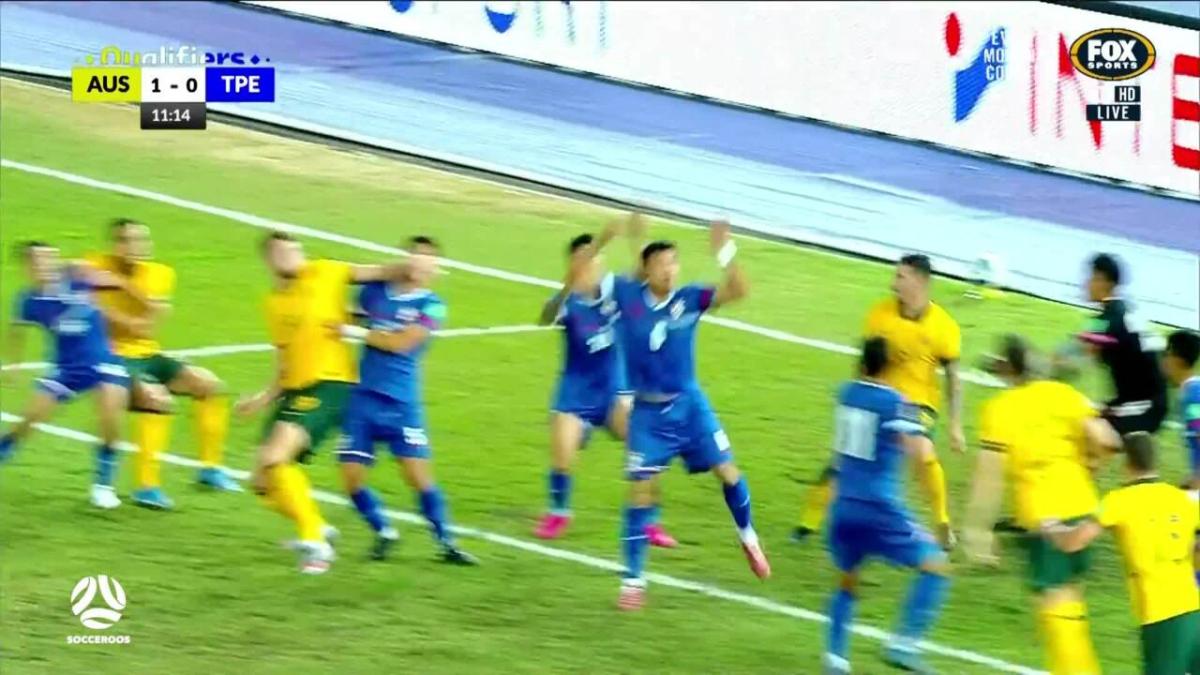 Jamie Maclaren: The making of a Socceroo