Holland has become a regular face in Austrian football after leaving Adelaide United in 2017 to continue playing regular European football.

The central midfielder notched three goals and two assists in the 2020/21 Austrian Bundesliga season playing for LASK Linz, helping his side to a fourth-placed finish.

Holland was a member of the 2008/09 A-League Championship-winning Newcastle Jets squad. He then ventured overseas, going on to win the Austrian Bundesliga with Austria Vienna in 2012/13. 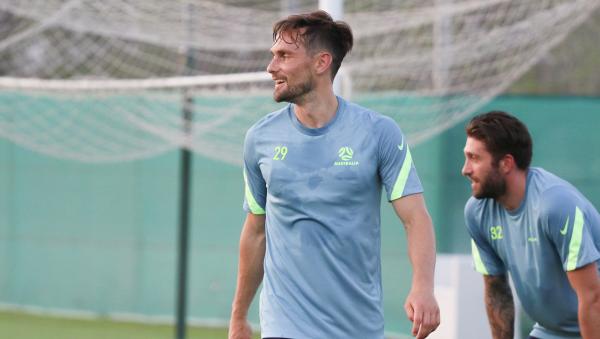 James Holland is excited to be back amongst the Socceroos group as he makes his long-awaited return to the national team fold for the first time since 2014. While the Socceroos will end an 18-month wait for international football with upcoming qualifiers against Nepal, Taiwan, 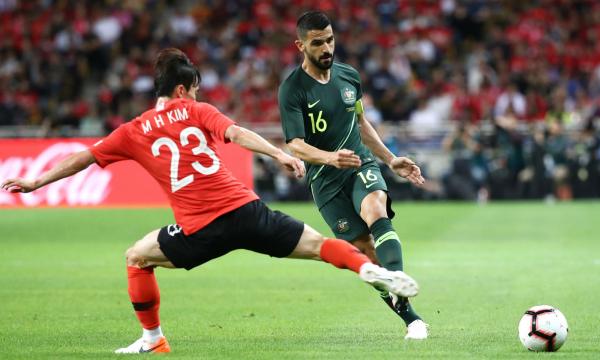 When Aziz Behich signed for ?stanbul Ba?ak?ehir, the Caltex Socceroos left-back wanted to test himself on the big stage. 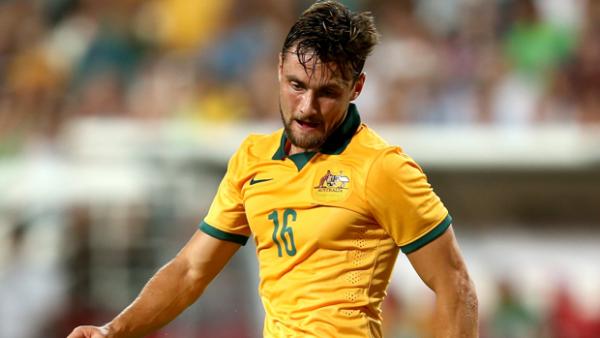 The 2018 FIFA World Cup in Russia is now less than a week away and as part of our countdown to the tournament, we are profiling every Australian player who's been to a FIFA World Cup. Today we continue the countdown with James Holland, part of Australia's 2014 World Cup campai