Caleb Watts is an English born midfielder. With his mother English and father Australian, Watts had the choice of either country when it came to representing internationally.

Ultimately his decision to represent football for Australia came from the affinity he feels towards the country. Honouring his grandparents and father not only associates Watt’s with an unmatchable sense of national pride but extends his appreciation and devotion to Australia.

Watts’ football career started in the UK, playing with the Queens Park Rangers academy. In 2019 Watts was scouted by the Southampton Saints and signed a three-year professional contract. The same year Watts burst onto the stage at the FIFA U-17 World Cup in Brazil, where he represented Australia.

Over the last few seasons with Southampton, Watts has advanced through their U-18's and U-23’s sides, he also became a heavily featured member of their Premier League 2 side.

2021 has been Watts’ breakthrough season at Southampton. Starting off on 16th of January, which was also Caleb’s 19th birthday, the young gun was named amongst the substitutes when the Saints versed Leicester. Then less than 72 hours later he played his Southampton senior debut in the FA Cup.

On the 26th of January 2021, Watts fulfilled the milestone that every Football player dreams of when he made his Premier league debut. Coincidentally his debut was against Arsenal, the team he’d grown up a long time supporter of.

This debut made him the 52nd Australian representative to play in the premier league and the 3rd Australian to represent Southampton at that level. Tokyo 2020 will be Caleb Watts' debut at the Olympic Games. 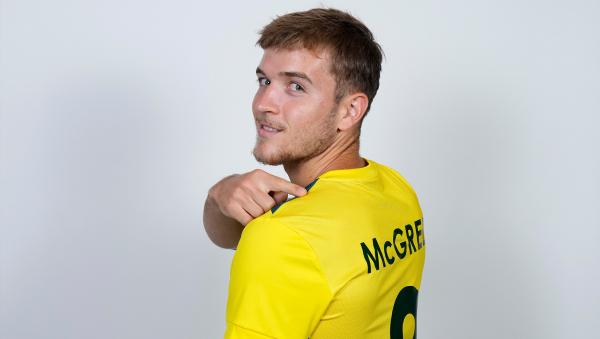 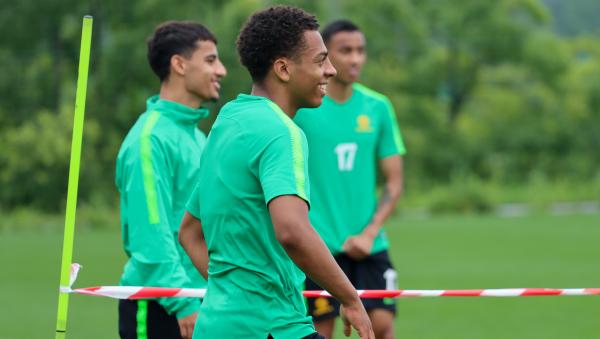