Borrello built up quite the reputation for himself as a deadly finisher with Brisbane Roar before making the move to German outfit FC Kaiserslautern.

His career took off at the 2. Bundesliga outfit and it was not long until his performances caught the attention of top flight side Freiburg who made their move for him in 2018.

Borrello set off on loan from Freiburg to join 2. Bundesliga side Fortuna Düsseldorf for the 2020/21 season, where he made 22 appearances.

The 25-year-old has been under the radar of Socceroos coach Graham Arnold, having made four appearances for the Green and Gold since his debut in 2019. 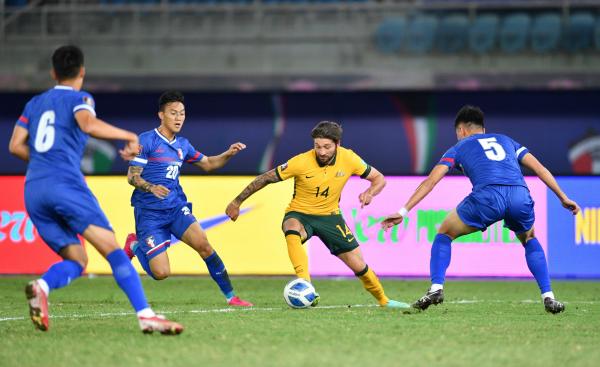 Socceroos forward Brandon Borrello is on the move after signing a two-year contract with German club Dynamo Dresden. The 25-year-old, who spent last season with Fortuna Düsseldorf on loan from Bundesliga club SC Freiburg, will don the number 25 at the newly-promoted 2.

Three Socceroos will be matching it with some of the world's top club outfits when they take on English Premier League opposition in this weekend's FA Cup Round 3.  A couple of national team teammates will also take to the pitch in opposing colours when they meet in Scottish P 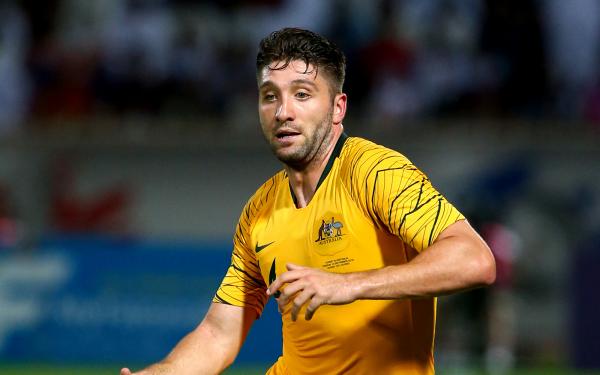 Socceroos winger Brandon Borrello has joined Bundesliga 2 outfit Fortuna Dusseldorf on loan for the 2020/21 season from SC Freiburg. The 25-year-old has been at Freiburg since 2018 and has made just eight appearances for the first team in that time. The ex-Brisbane Roar win

Brandon O'Neill had a debut to remember for Pohang Steelers while Jason Davidson's Ulsan Hyundai sit pretty at the top of the K League ladder. O'Neill did not need much time before he was able to endear himself to the Steelers' fans after he orchestrated Aleksandar Palocevic's 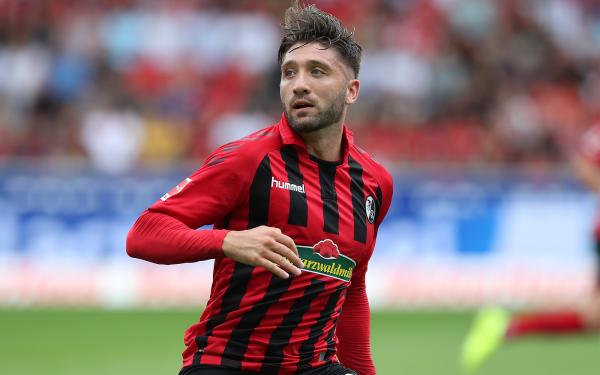 Socceroos attacker and Freiburg striker Brandon Borrello is raring to go as his side restart their Bundesliga campaign this Saturday against RB Leipzig. The Bundesliga will be the first top flight European league to resume since the coronavirus outbreak began. Borrello cann

Some of the world's biggest football leagues are suspended for now but that does not mean our Socceroos stars are taking it easy. Defender Trent Sainsbury is keeping sharp during the lay-off as he and his Maccabi Haifa teammates look to hit the ground running in the Israeli Pr

Tom Rogic's Celtic joined Martin Boyle's Hibernian in the semi finals of the Scottish Cup following a 1-0 win against St Johnstone. The Socceroos attackers could be set for a showdown at Hampden Park after they were drawn on opposite sides of the final four schedule. Scotti

Milos Degenek and Red Star Belgrade started 2020 as they left off 2019 ? with a victory to retain their lead at the top of the Serbian Super Liga. The reigning champions returned from the winter break with a 2-0 win against fourth-placed FK ?ukari?ki to extend their winning ru