Awer's footballing passion started as a young boy with his parents in a Kenyan refugee camp. After settling in Australia, Mabil utilised this natural ability, signing for local A-League side Adelaide United, and becoming one of the club's youngest debutants at 17 years and 118 days.

In 2015, Mabil secured a move to Europe, creating a home in Denmark with Danish champions FC Midtjylland.

In 2020, he played a telling role in Midtjylland’s title-winning campaign as they won their first championship since his arrival.

He then lived out his lifelong dream of playing in the UEFA Champions League, where the Danish club were drawn alongside Liverpool, Ajax and Atalanta.

Mabil came on as a substitute in Australia's 4-0 victory over Kuwait in October 2018, scoring a goal on debut. However, the match was remembered for Mabil and childhood friend Thomas Deng, both refugees from South Sudan, making their international debuts in the same match.

Between 2012-2015, Mabil became one of the league's most prolific wingers with hometown club Adelaide United. 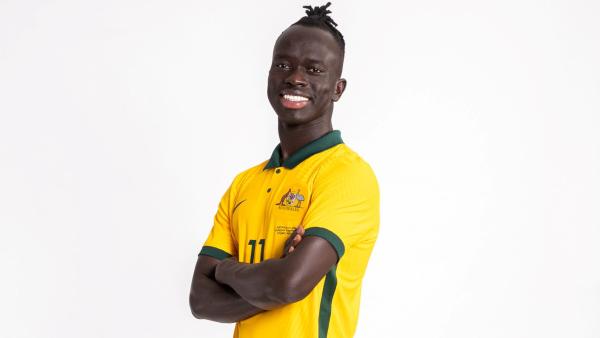 Awer Mabil named in stellar line up of Legacy '23 ambassadors

Football Australia is proud to announce the Legacy '23 Ambassador Program in the lead-up to the FIFA Women's World Cup Australia & New Zealand 2023TM including Socceroo cap #597, Awer Mabil.  With the 2023 edition of the tournament expected to be the biggest and best ever to b 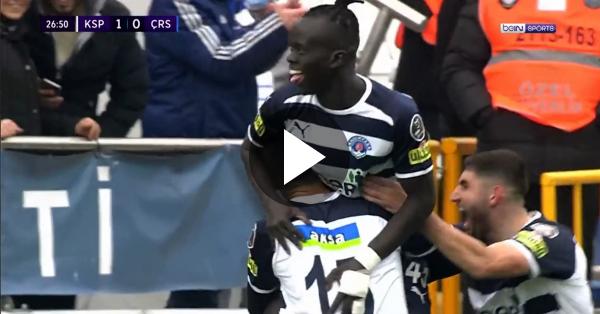 Awer Mabil netted a goal of the season contender in Turkey during a 3-1 victory for Kas?mpa?a S.K. 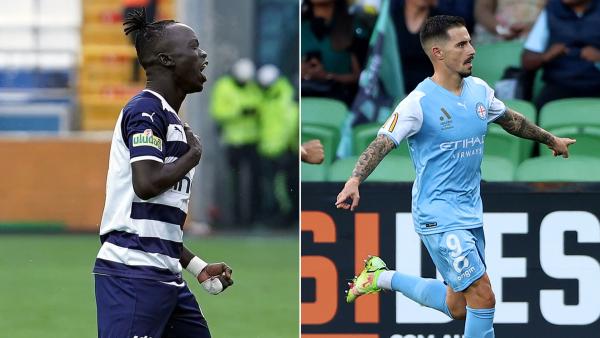 Once again it was the City duo of Jamie Maclaren and Connor Metcalfe who drove Melbourne City to a comeback draw, while elsewhere Awer Mabil netted a worldie in Turkey.   In what was a top-of-the-table clash within the Isuzu Ute A-League Mens, Western United had taken a two-go 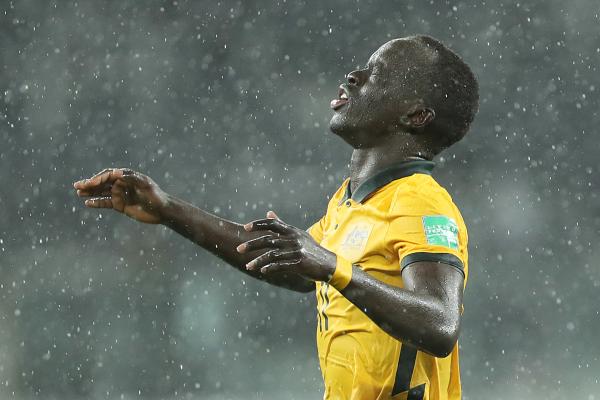 'I cried a lot': Awer Mabil’s incredible wait for a Socceroos debut

When match fit, attacking sensation Awer Mabil is an automatic selection in any Socceroos squad.  The winger boasts European experience, an eye for goal, and the ability to create a goalscoring opportunity out of nothing. 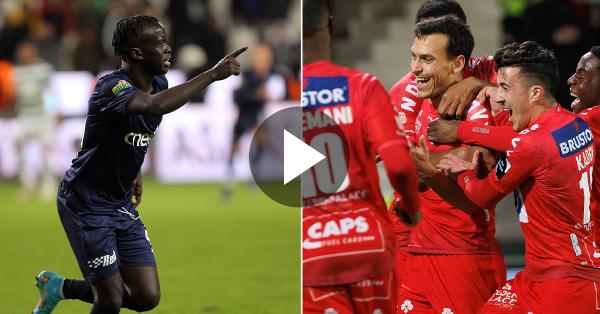 There were scenes in Belgium and Turkey over the weekend, with a pair of Socceroos finding the back of the net in action-packed contests! Watch our wrap of Trent Sainsbury's brace and Awer Mabil's debut goal in the player above, or read on to check out this week's full Aussies 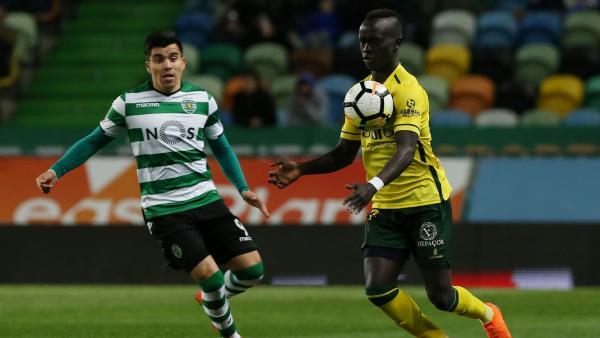 Awer Mabil is a winner. Since breaking in to the first team at FC Midtjylland, all Mabil has known is winning. This isn't hyperbole either, it's fact. If his Danish Superliga and Danish Cup wins are not enough to convince you, look at the numbers. 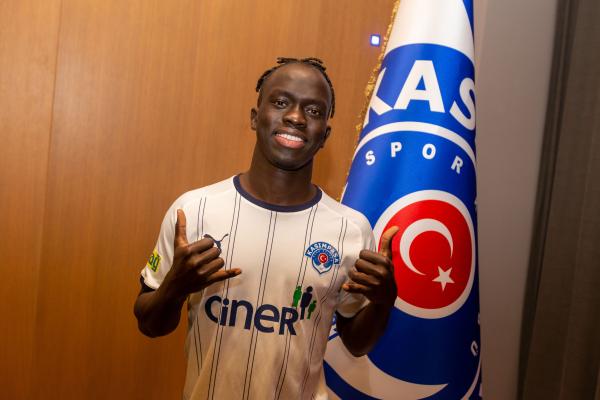 'I can express myself again': Why Turkey transfer is the perfect move for Mabil

Fresh from his Süper Lig debut with Turkish club Kas?mpa?a, Socceroos winger Awer Mabil sat down to chat on the Socceroos Podcast. In the frank conversation, the 26-year-old revealed exactly why this transfer is the spark he needs to start performing at club level again, and h 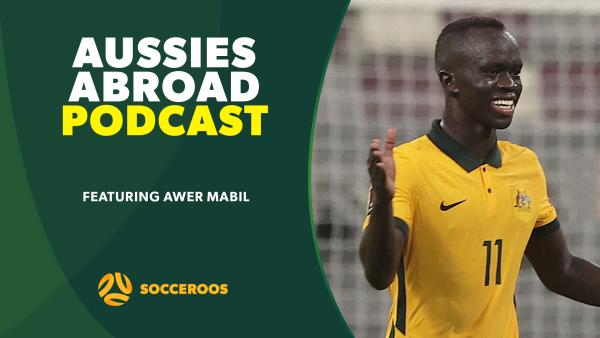 The Socceroos Podcast is back!  In a brand new season of the show that brings you closer to our national team stars, we'll be catching up with some of our Aussies Abroad to see how they're travelling overseas in clubland. Our first episode features Socceroo cap #597 Awer Ma 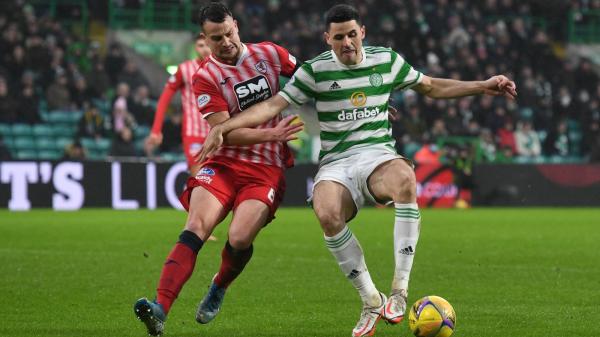 The latest weekend of matches saw a couple of our Socceroos make their introduction to new competitions, while Tom Rogic and Celtic continued their purple patch in front of goal. Rogic continued contributing in the final third as Celtic kicked off their Scottish Cup campaign i 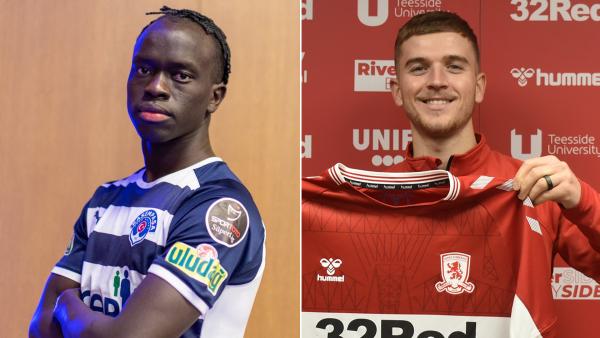 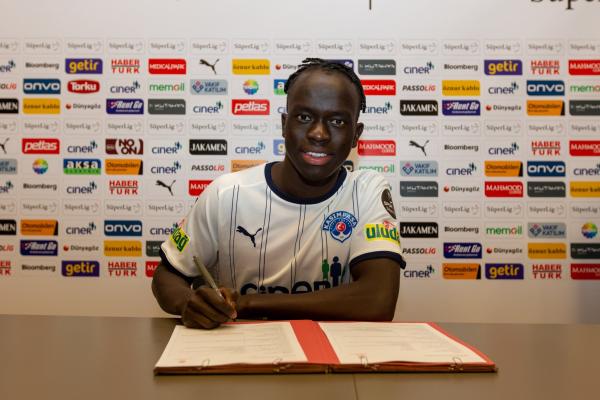 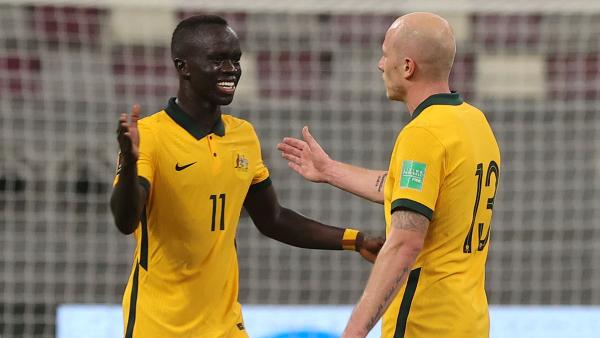 As the Socceroos prepare to finally head home for November's crucial FIFA World Cup qualifier against Saudi Arabia, Awer Mabil shared why he loves reuniting with his Aussie teammates in camp.  From playing in the UEFA Champions League to winning an FFA Cup with his hometown cl