Ashley Maynard-Brewer began his career with hometown club ECU Joondalup before leaving Australia to join English side Charlton Athletic on an academy deal.

Whilst in southeast London, Maynard-Brewer enjoyed a top competitive environment and infrastructure to optimise his goalkeeping development. In November 2018, Maynard-Brewer debuted for Charlton in an English League Cup defeat to Swansea City.

Since his debut, Maynard-Brewer has been sent on loan to Chelmsford City, Hampton & Richmond Borough, Dulwich Hamlet and Dover Athletic, where he has been given wider opportunities to play meaningful minutes and develop his professional portfolio.

The 22-year-old will make his Olympic debut at the Tokyo Games, as a member of the Olyroos. 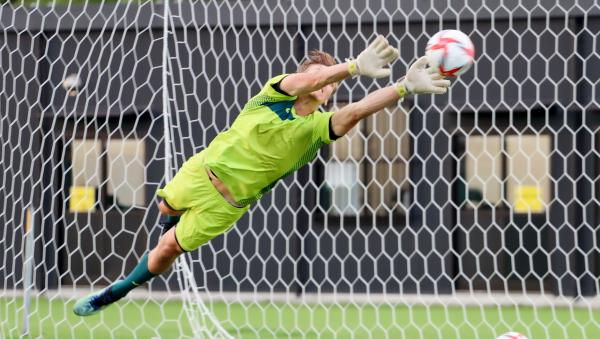 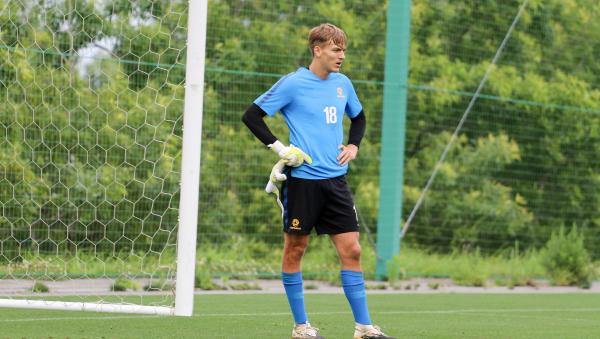 Olympic-bound Ashley Maynard-Brewer says he's grown to realise mistakes are simply part of football - and it's helped foster a positive mentality in his play to develop his confidence as a rising Australian goalkeeping talent.  ...aynard-Brewer was named in Graham Arnold's 22-pl