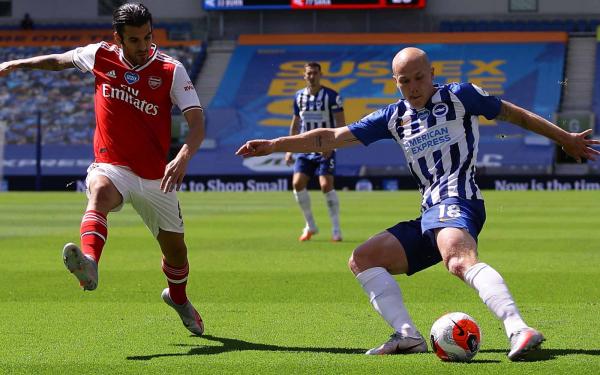 Aaron Mooy and Maty Ryan's Brighton & Hove Albion could not have asked for a better way to kickstart their Premier League campaign after a last gasp winner saw them edge Arsenal 2-1 in their first match back since the league restarted. The Socceroos duo had to bide their time 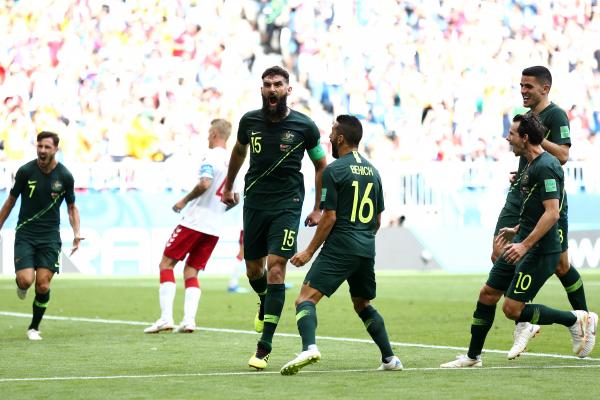 Fox Sports presenter Adam Peacock relives his memories from the Socceroos v Denmark FIFA World Cup 2018, which occurred two years ago on Sunday. "Bert. BERT! Put Timmy on will ya!!!

Football to continue on Fox Sports through to July 2021

Football Federation Australia (FFA) and Fox Sports Australia (Fox Sports) tonight confirmed they had reached agreement on a new broadcast deal that will see football broadcast on Fox Sports through to the end of July 2021.  The agreement ensures that the remainder of the Hyund 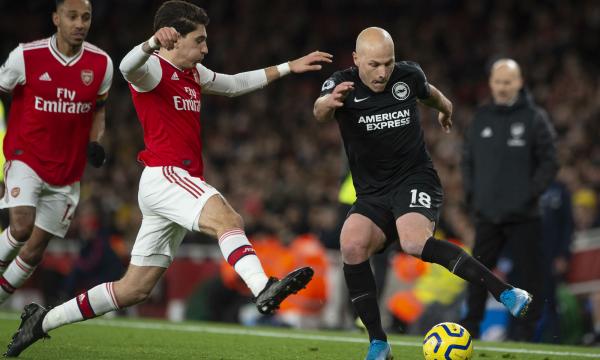 Socceroos and Brighton & Hove Albion duo Aaron Mooy and Maty Ryan will resume their English Premier League campaign this weekend when they host Arsenal on Saturday. Their long awaited return to the pitch has finally arrived as they prepare to face off against Arsenal at the AM 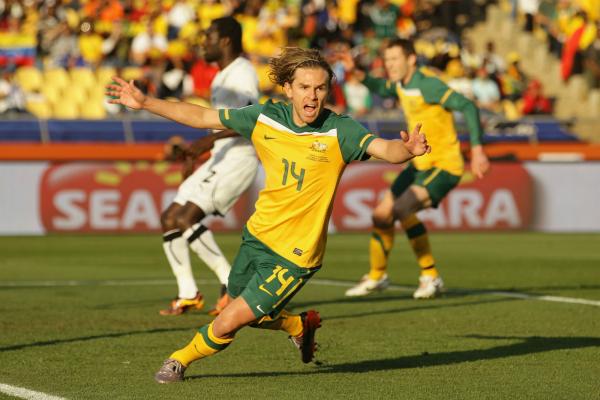 Heading into the 2010 FIFA World Cup the hype around the team on-field was as strong as four years before. 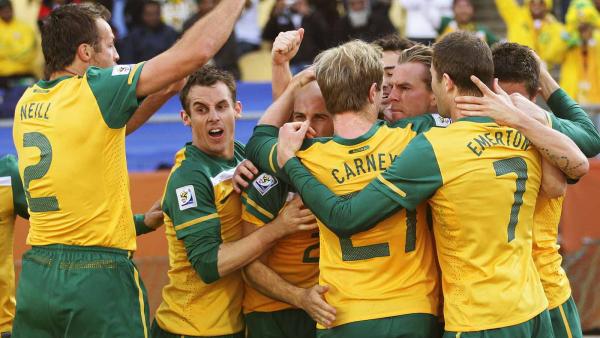 Friday marks the anniversary of Australia's 1 ? 1 draw against Ghana at the 2010 FIFA World Cup in South Africa. It was a remarkable turnaround for the green and gold after being completely outplayed by Germany in a 4-0 thrashing just days prior. An efficient German outfit 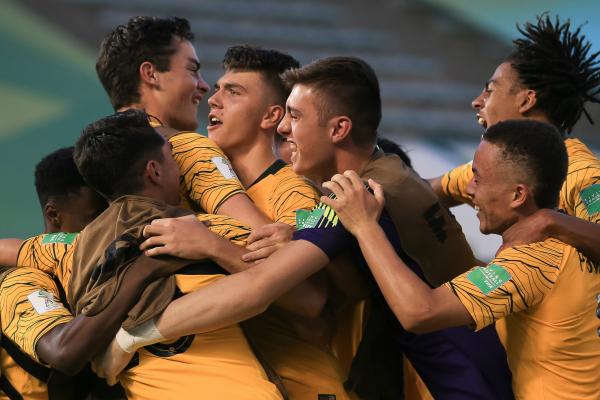 The draws for the AFC U-16 Championship 2020 and AFC U-19 Championship 2020 were held at the Asian Football Confederation's (AFC) headquarters in Kuala Lumpur, Malaysia on Thursday afternoon. The competitions will serve as the qualification tournaments for the respective FIFA

The stat that shows how hard Cahill's volley was to execute

On June 18 in 2014, Tim Cahill blew highlight reels out of the water with his spectacular volley goal against the Netherlands in Australia's second game of the 2014 FIFA World Cup campaign. 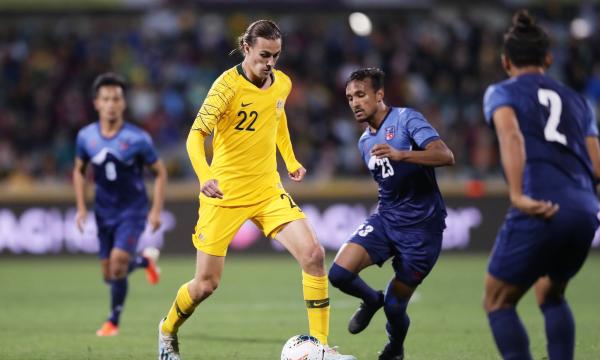 On Thursday, Socceroos midfielder Jackson Irvine confirmed his departure from English Championship outfit Hull City. Irvine confirmed that he had departed the club via an Instagram post on Thursday morning in which he thanked the fans that had supported him throughout his time 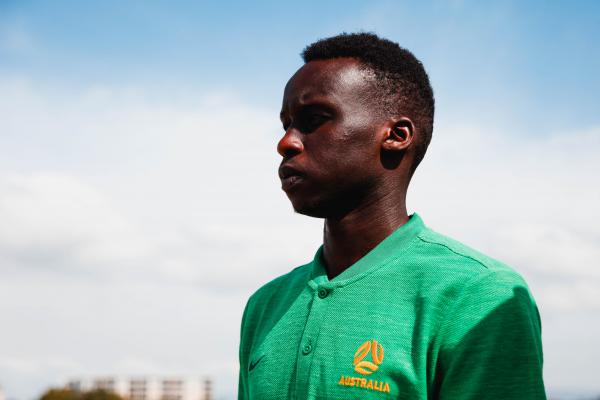 During National Refugee Week (Sunday June 14 to Saturday June 20), Football Federation Australia will be sharing stories of refugees who have made Australia home and have enriched our game.

Adam Taggart opened his account for the season last night when he scored the opening goal for his Suwon Bluewings in their 2-0 win away to Seongnam FC. Taggart's long awaited goal arrived on Tuesday night just before the half hour mark with his close range effort eluding Seong 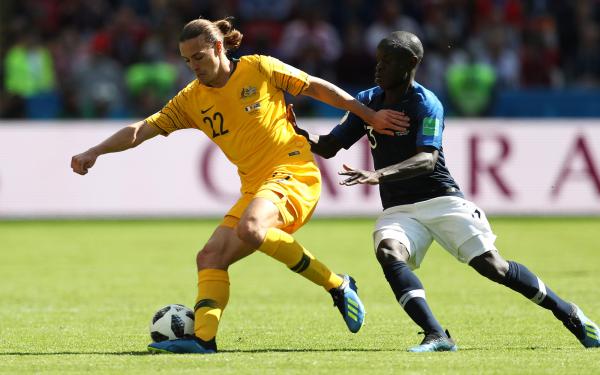 Two years ago, the Socceroos were narrowly defeated 2-1 in their opening match against France at the 2018 FIFA World Cup in Russia. 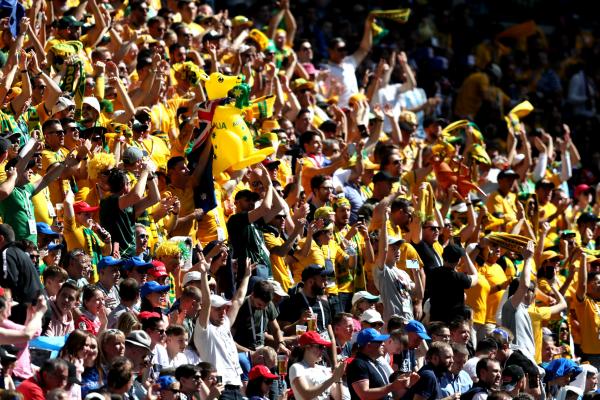 Two years ago today Australia played France in Kazan and especially now, when a trip to the shops is an outlandish adventure, it feels like a moment in time spent in a parallel universe. ?A game of football, against the team who would became world champions, played in the midd 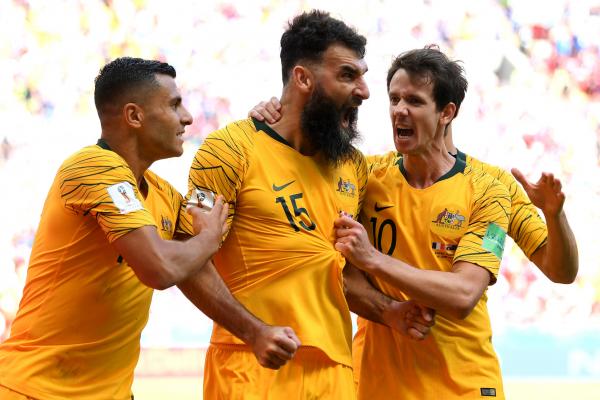 Former Socceroos captain Mile Jedinak successfully converted every penalty he ever took and he has revealed what was going through his mind in those big moments. Jedinak ? who scored 20 goals for the Socceroos over 10 years ? always delivered on the big stage. So much so, t 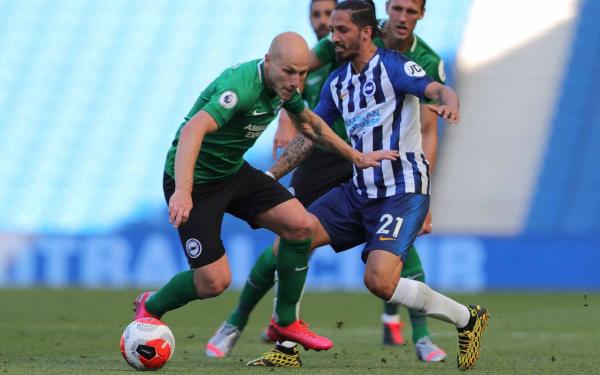 Aussies Abroad Wrap: Mooy, Ryan back in action ahead of Premier League return

Mat Ryan and Aaron Mooy got valuable minutes under their belt, Aziz Behich's Istanbul Basaksehir sealed a victory in their first match back in the Turkish top flight, and two Aussies secured vital wins in the K League. Over in England, Brighton played an internal  11 v 11 trai 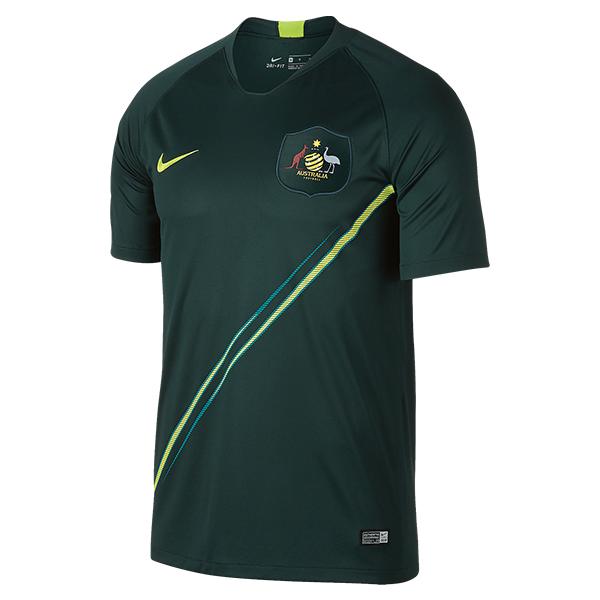