Either Panama or Honduras loom as the Caltex Socceroos’ potential next opponents in FIFA World Cup qualifying after the penultimate round of matches in CONCACAF on Saturday (AEST).

The fourth-placed team from CONCACAF will take on either Australia or Syria in November for a spot in Russia next year.

And it looks like USA may avoid the play-offs and a possible meeting with Australia after they thumped Panama 4-0 on Saturday (AEST).

The emphatic win has seen the US jump to third spot – and an automatic berth at the 2018 World Cup – on 12 points, two ahead of Panama (10pts), with Honduras fifth on nine.

But Honduras could jump up to fourth if they can beat Costa Rica on Sunday (AEDT).

The final round of matches in the CONCACAF region will be played simultaneously on Wednesday morning (AEST), all kicking off at 11am. 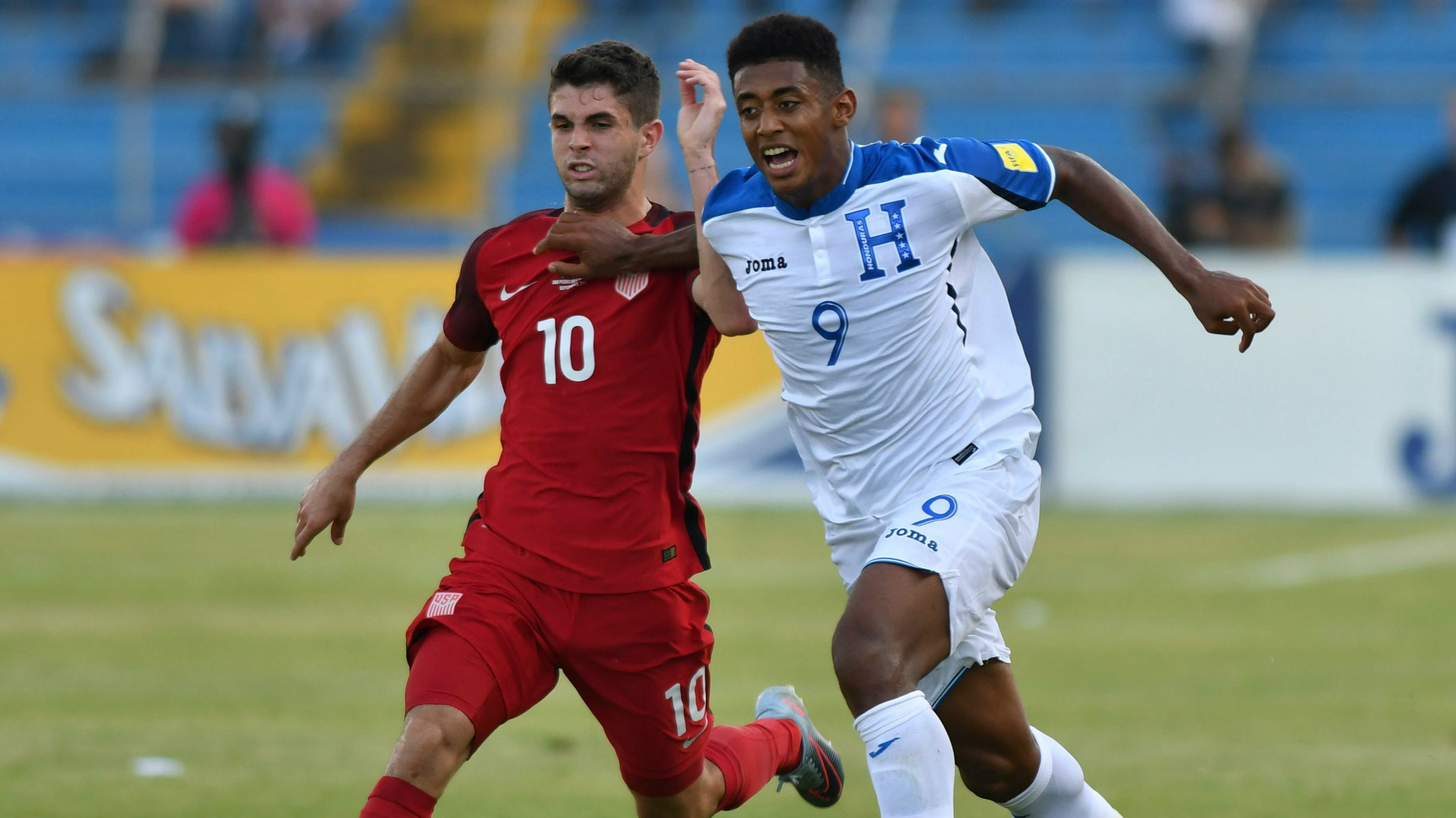 USA is now in the box seat for third spot as they take on last-placed Trinidad and Tobago in their final match.

Elsewhere, Honduras host table-toppers Mexico, while Panama is at home to Costa Rica.

The Caltex Socceroos will progress to the final playoff round of qualifying should they beat Syria in Sydney on Tuesday night.

The two nations head into the make-or-break second leg level at 1-1 following the first leg stalemate in Malaysia on Thursday.