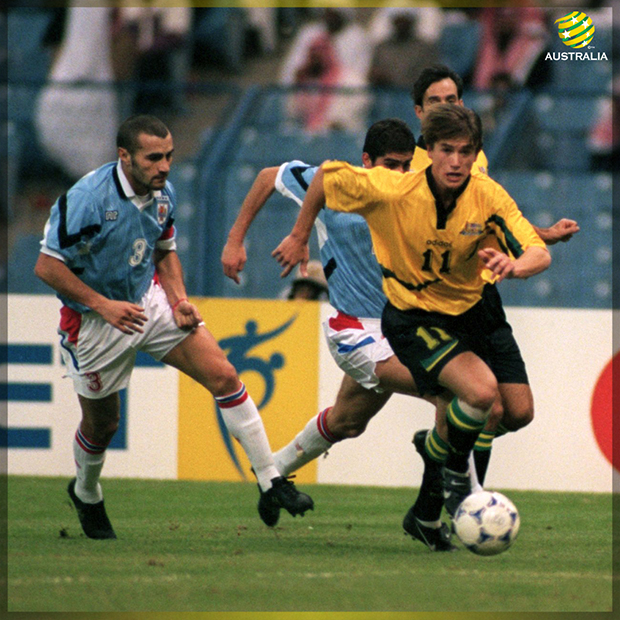 To celebrate our upcoming FIFA Confederations Cup Russia 2018 campaign, we are giving away a Caltex Socceroos jersey signed by Harry Kewell and Gilberto Silva.

Simply name all eight countries playing in the FIFA Confederations Cup Russia 2017. Then, in 25 words or fewer, describe your favourite memory of Harry Kewell while he was playing for Australia.