Why Mark Milligan is vital to the Caltex Socceroos

Australia has superstars and rising stars. But in Mark Milligan, who's been a Caltex Socceroo for a decade, they have their most unique player, whose technique, versatility, fitness and reliability is nothing short of astonishing.

The Dutch master saw the then-20-year-old lead the Young Socceroos in Holland at the World Youth Championships and, with an eye on the future, picked the Sydneysider as a squad player for the 2006 World Cup.

As Milligan watched and learnt from the greats such as Kewell, Viduka, Neill and of course Timmy at Germany 2006, Hiddink knew that over the coming decade this defender/midfielder would become an influential figure for whoever was coaching the national team.

And he was right. 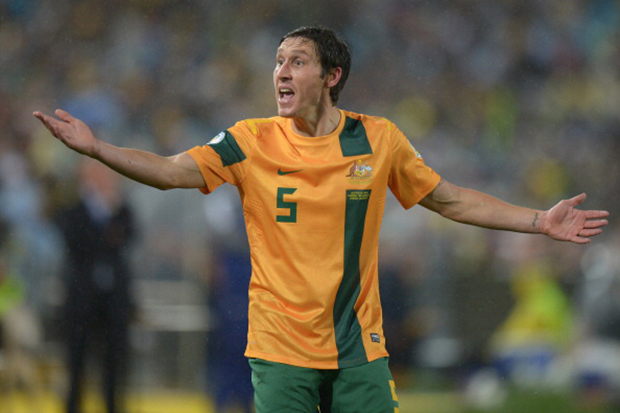 Milligan ticked over to 50 caps against Iraq last Thursday night. And it was a performance that perhaps defines what he’s all about.

Playing in a relatively unfamiliar centre half role alongside Trent Sainsbury, Milligan provided Postecoglou with that ball-playing option from the back as the Socceroos bossed the game in the final third.

But it was a first half tackle that highlighted perfectly why Milligan is so important.

A ball skimmed off an aerial duel and fortuitously put Ali Husni through.

With the Aussie defence caught out, Milligan’s speed and timing snuffed out the danger via a perfectly executed sliding block tackle in the box.

Who knows how the game may have panned out if the Iraqis had taken that chance. 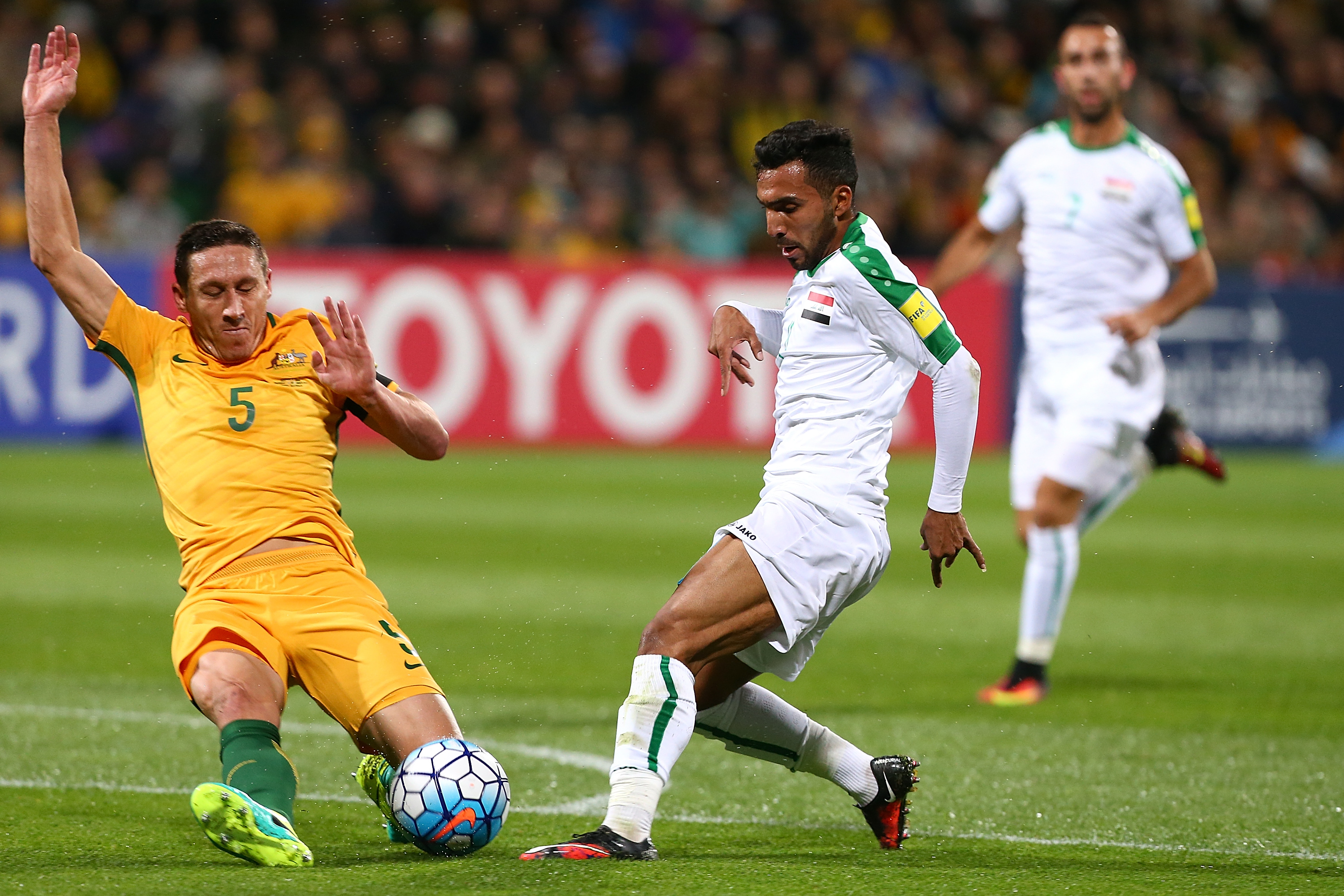 Milligan played central defence against England in May in what turned out to be a perfect audition for the World Cup qualifier in Perth.

But he can also play right back if needed and in Jedinak’s holding role in front of the defence.

What Milligan lacks in bulk compared to the Villa man he makes up for with a fierce commitment, timing, fitness and reading of the game.

And of course, his creativity and goal-scoring touch allows him to play higher up and fill that option currently the domain of Rogic and Mooy.

At the next World Cup and Asian Cup Milligan will be 32/33. 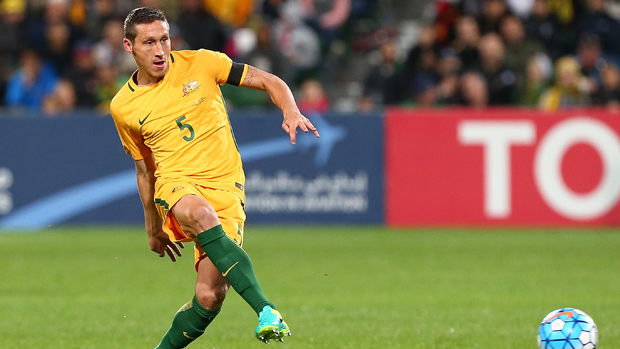 And knowing how well the former Sydney FC and Northern Spirit player looks after himself (Milligan does extras at his club Baniyas to help maintain his high standards) whoever is coaching the Socceroos then might lean on him for the 2022 edition.

In my humble opinion, right now, Milligan - who's played in the A-League, Chinese Super League and J-League -  could slot into most teams in Europe’s big four leagues and do a very good job.

The Arabian Gulf League club are very lucky to have a footballer like Mark Milligan.

And so are the Caltex Socceroos.