If Ange Postecoglou wants to reward his Asian Cup-winning Socceroos with a start against world champions Germany, then the national team coach could make as few changes as possible from the XI that defeated South Korea in Sydney on January 31.

But we already know the boss isn't one for sentiment, while a combination of injury and a lack of match fitness for certain players means Postecoglou may be inclined to shake things up, particularly if he wants to see how some of the new faces cope against the 2014 World Cup winners.

If Ange does opt to do things a little differently at the Fritz-Walter-Stadion, here's who we'd pick to go up against Joachim Loew's men.

Mat Ryan didn't put a foot wrong in the Asian Cup and has hit the ground running on his return to Belgium, progressing to the last eight of the UEFA Europa League and winning the Belgian Cup with Club Brugge on Sunday.

By contrast Langerak, who had ousted Roman Wiedenfeller as Borussia Dortmund's number one prior to his departure for the Asian Cup, hasn't been able to dislodge the older man upon his return to Westfalenstadion, where he has been limited to appearances in the cup.

Given Ryan is on a high and we already know what he can do, perhaps Postecoglou should hand Langerak a morale-boosting start against a national team he'll be familiar with. 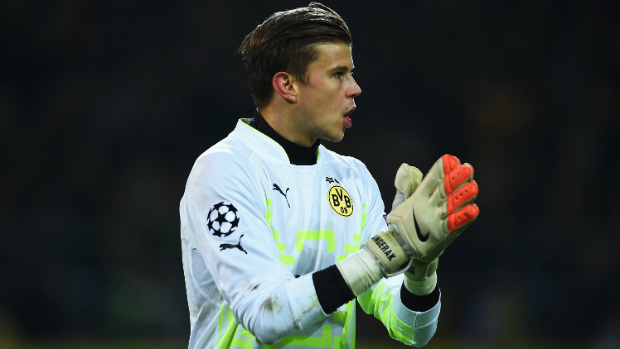 When fit, Ivan Franjic is Australia's first-choice right back, but there are few realistic challengers for his spot. Elrich is having the best season of his career for Adelaide and would relish to prospect of making an international debut against Die Mannschaft. Let's have a look at him in green and gold.

Trent Sainsbury has spent more time out of the PEC Zwolle team than in it upon his return from the Asian Cup. Given Matthew Spiranovic is missing through injury, Postecoglou is likely to want at least one of his regular centre-backs to play, but Alex Wilkinson would be ready to step in if Sainsbury can't start.

Alongside him we think Preston's Bailey Wright, who did well against Manchester United in the FA Cup earlier this year, should get the nod in a tough international to see what he's capable of. Luke DeVere is the other option, but Wright is ahead of him in the queue.

Aziz Behich has been playing regularly for Bursaspor, so we think he should start ahead of Jason Davidson, who is likely to be rusty after continuing to struggle at West Bromwich Albion, where the appointment of Tony Pulis does not appear to have revived the defender's fortunes. Unlike Langerak, who would surely cope well with the occasion, throwing Davidson in against the team that destroyed Brazil 7-1 last year may not be advisable. 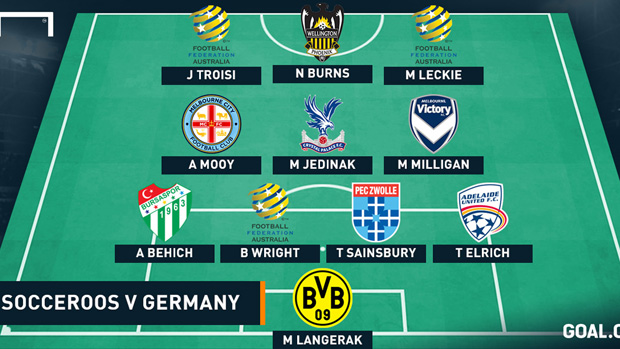 Fully fit but suspended for Crystal Palace, the captain will be itching for playing time and is the obvious choice to anchor the midfield and shield the back four, who will need all the help they can get against Germany.

Further forward Mark Milligan or Matt McKay are likely to link between defence and attack.

Massimo Luongo will start but the Swindon Town man is under an injury cloud, so perhaps Melbourne City's Aaron Mooy can attempt to replicate the combination of technique and energy that served the Socceroos so well during their march to glory on home soil in January. 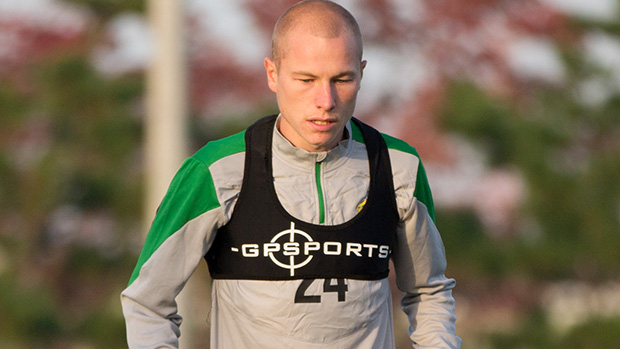 With Tim Cahill having withdrawn from the squad and Tomi Juric apparently struggling with an injury, Australia are a little short of options up front.

Tommy Oar may earn a recall, or Postecoglou could go for a trio of James Troisi, Nathan Burns and Mathew Leckie, with one of the latter two in the centre. The callow Chris Ikonomidis surely will receive no more than a cameo off the bench, if that. 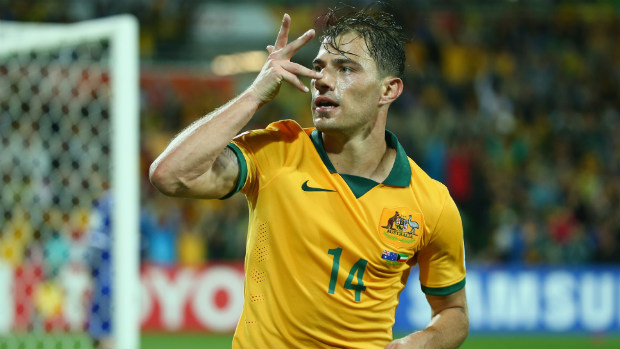