Who are the best-ranked Socceroos in FIFA 16?

The launch of the new FIFA 16 game is just days away so check out the top 20 ranked Australian players in the game here.

With cover star Tim Cahill’s stats not available until the game is released (as the Chinese Super League doesn’t feature), Valencia goalkeeper Mat Ryan is the highest rated Socceroo.

The sensational shot-stopper is rated 78 overall in the game, with his kicking rated 82 and reflexes an impressive 84 to help get to his impressive mark. 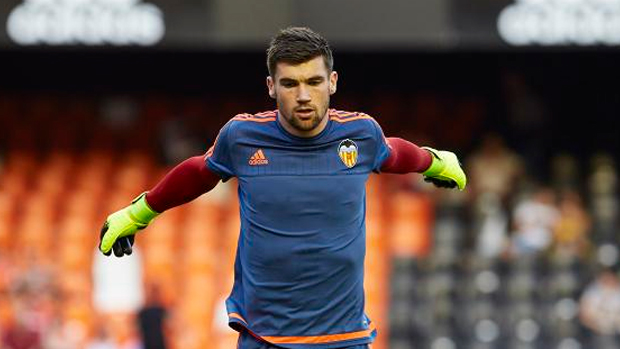 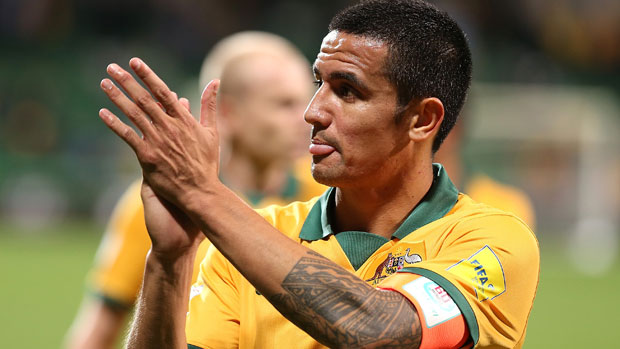