Syria is not scared of Australia. That is the message coming from the ranks of the surprise packets in Asian football.

The Caltex Socceroos will face Syria in a make or break match in Round 4 of the 2018 FIFA World Cup Asian Qualifiers at Stadium Australia in Sydney on Tuesday 10 October.

The winner of the Asian Play-off will then face the fourth placed team from the CONCACAF region in a two-legged home and away series in November for a place at the 2018 FIFA World Cup in Russia.

The Qasioun Eagles have yet to qualify for a FIFA World Cup and have never been closer to securing their passage to football’s elite competition.

"We are not afraid of Australia. We will consider them as any other Asian team. We fought till the end against Iran and we will do it again against Australia,” goalkeeper Mahmoud Al-Youssef told Times of India.

“This is our best chance to qualify for the World Cup. We won't let it slip away easily.”

After two years on the road to Russia, the West Asians have grown in experience and are difficult to beat.

In four games against Asian powerhouses Iran and Korea Republic, Syria lost just the one, a narrow 1-0 defeat in Seoul.

Taking on the continental champion presents an interesting challenge.

“It is early to talk about Australia but we know that the game will be very difficult,” said Syria coach Ayman Hakeem after his team came away from Azadi Stadium in Tehran, perhaps the most difficult away date in the whole of Asia, with a 2-2 draw. 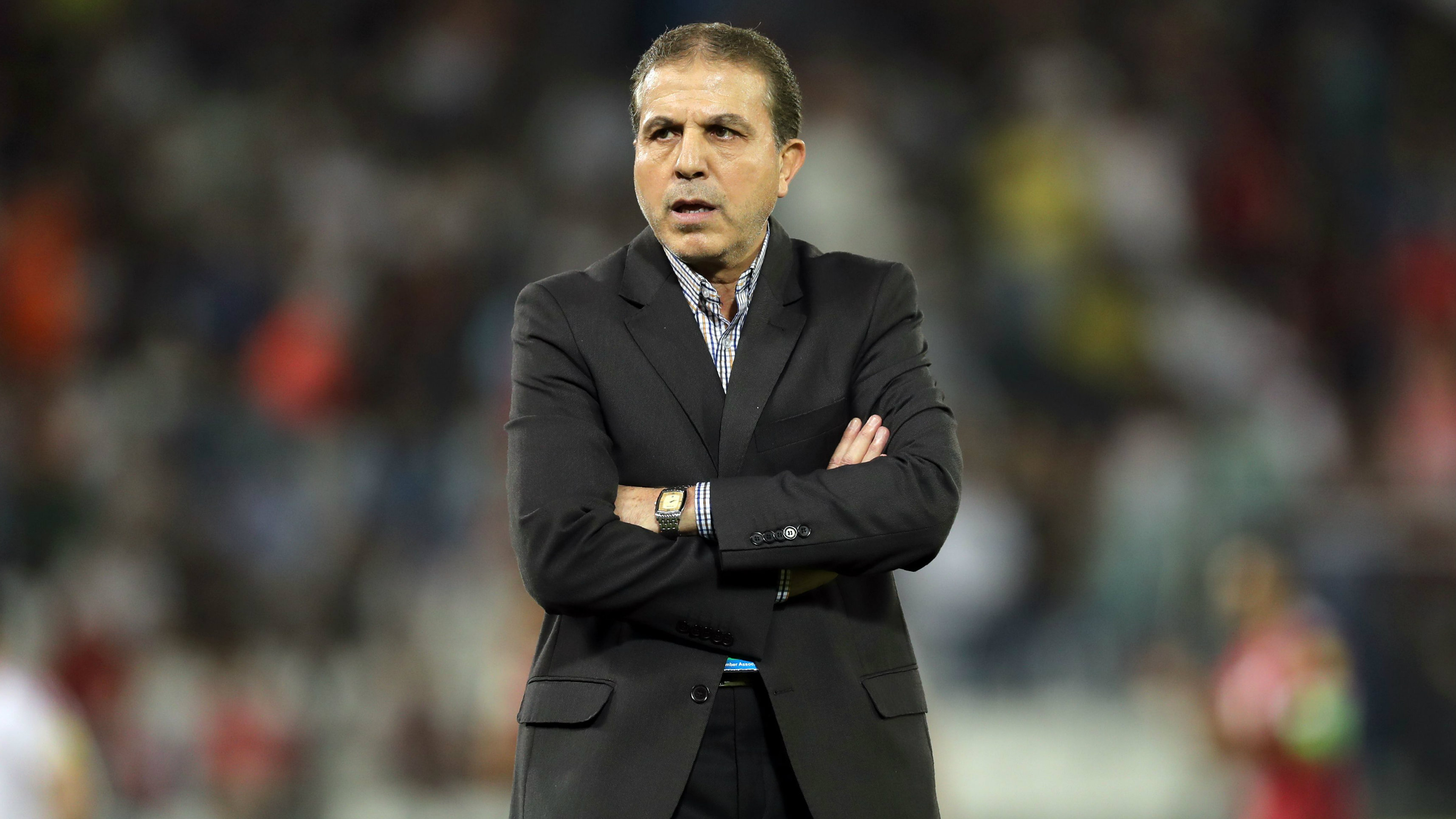 Such performances do not just suggest that the Caltex Socceroos need to be careful against a committed and improving opponent but also that confidence among the Syrian team is improving.

Before September 5, Iran had played nine games in the third round of qualification and did not concede a single goal.

In 90 minutes against Syria in Tehran, that much-vaunted backline was breached, not once but twice.

Omar Al Soma, scored the all important second goal in injury-time to silence the home support in Tehran.

While the second leg of the play-off will take place in Sydney on October 10, it has yet to be confirmed where the first leg, held five days earlier, will be played.

In the second round, Syria was based in Oman and then moved to Southeast Asia and Malaysia for the third round.

"Despite Oman and Malaysia providing us with all the support, it feels like we are playing an away game every time because of the lack of support. But we don't complain as we are absolutely focused on the job at hand," said Mahmoud.