Vidosic's Korean side lose to Gyeongnam

The former Western Sydney Wanderer came off the bench for his fourth appearance of the season for the two-time continental champions.

Rogic back in Celtic’s starting XI

But the striker could not prevent Gyeongnam taking a 2-1 lead to extend its lead at the top of Korea's second tier. 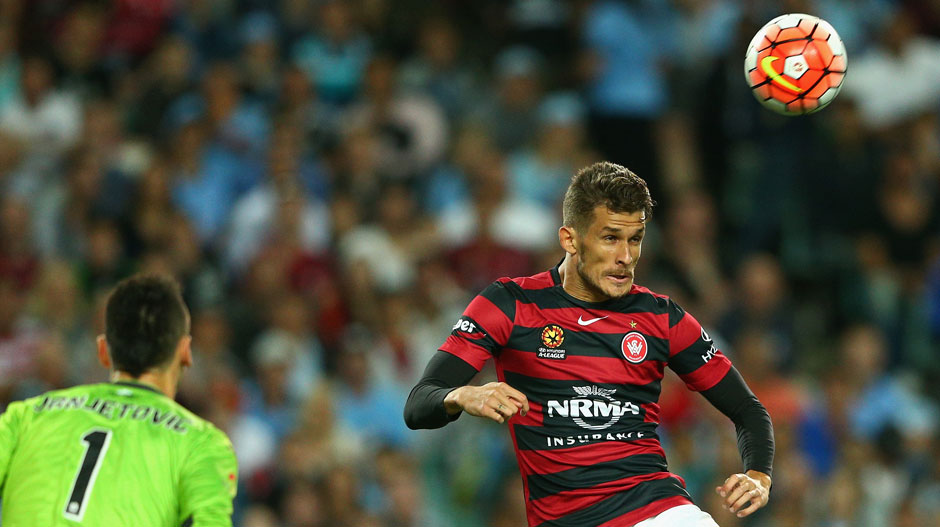 Seongnam's woes continue as the former powerhouse is still waiting for a first win.

And it was a similarly mixed weekend for Vidosic's fellow Australians in the Korean Republic.

A week ago, the midfielder, who joined Ulsan from Brisbane Roar in February, was earning plaudits in the Korean media for his shooting abilities.

There was not much shooting from anyone Ulsan player in the midweek loss at Muangthong United in Thailand as the Tigers lost 1-0.

After that appearance and gruelling midweek trip, Petratos was rested for the visit of FC Seoul on Sunday as Ulsan fought back to earn a 1-1 draw.

After six games for the 2012 AFC Champions League winner, it is won two, drawn two and lost two with the Australian appearing in four.

Jeju haven't lost in the league when their big Aussie defender has played this season but the ex-Tianjin Teda man was on the bench as the previously high-flying Jeju fell to a 2-1 home defeat at the hands of newly-promoted Gangwon FC.

Especially surprising was that Gangwon played with ten men for over a third of the game. 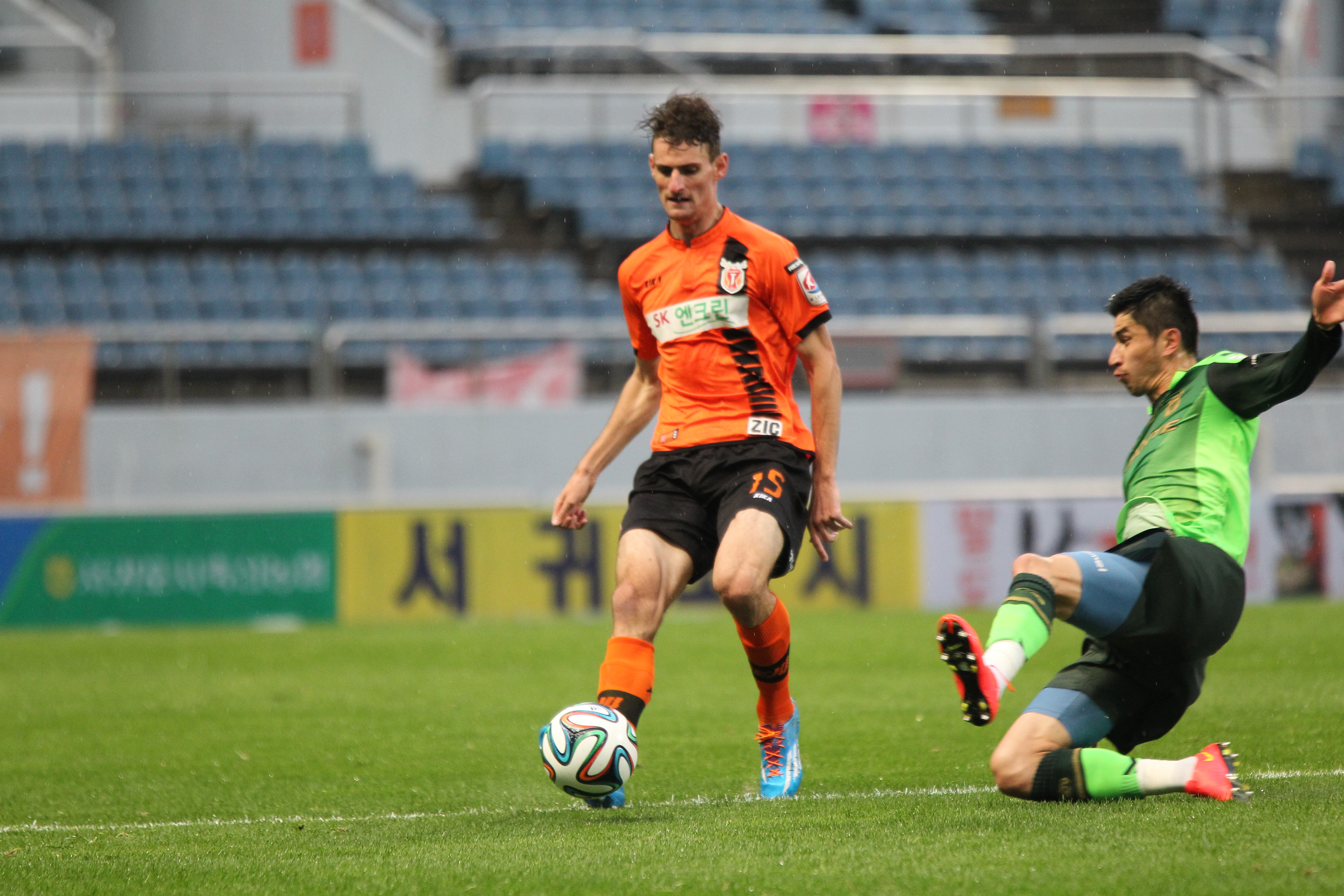 The loss capped off a poor few days for the islanders who lost 3-1 at home to Adelaide United in midweek in the AFC Champions League.

The ex-Sydney FC stopper has been settling into life just south of Seoul and while the team is still without a win in six league games, it sits top of its group in the AFC Champions League, above Guangzhou Evergrande and Kawasaki Frontale.

Jurman was nowhere to be seen as Suwon was held to a 0-0 draw by Gwangju. 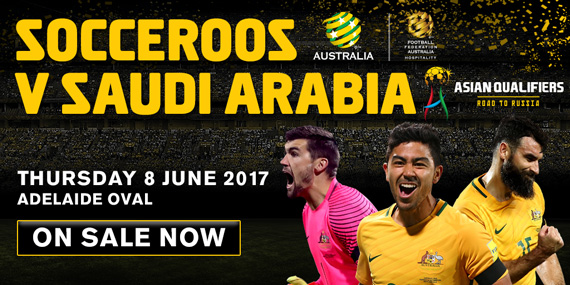