Head Coach Aurelio Vidmar has praised the professionalism of his squad after the Olyroos cruised to three straight wins to progress to the AFC U-23 Championship, which is the final round of qualifying for the 2016 Olympic Games.

The Olyroos defeated Myanmar 5-1 overnight following victories over Hong Kong (6-0) and Chinese Taipei (4-0) to progress as winners of Group F. They will now face the likes of Japan, Korea Republic, Iraq and UAE in the AFC U-23 Championships in Qatar in January 2016.

Vidmar was pleased by the results but more impressed with the way the players bought in to the National Team blueprint laid down by Socceroos Coach Ange Postecoglou, which runs down through all National Teams.

Olyroos a step closer to Rio

“The players were brilliant on and off the field and deserve the success they had,” Vidmar said. “We played some good football and controlled all three matches but the way they bought into what we are trying to achieve across all the National teams was outstanding.

“We created an identical structure and atmosphere to what has been successful for the Socceroos and the players and staff were thoroughly professional to ensure we won three games in five days under testing conditions.” 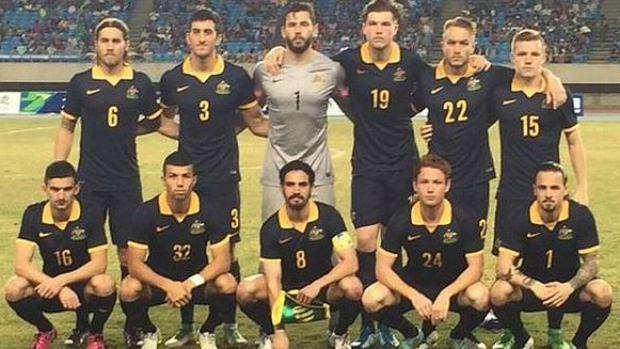 While heaping praise on the Olyroos, Vidmar urged the players to remain focussed with the tough part of qualification still to come in January 2016.

“The last week has been great, a good start, but we still have some work to do if we want to qualify for the Olympic Games in Rio,” Vidmar added.

“The players need to go back to their clubs and continue to work hard and get as much game time as possible so we can move into the final round of qualifiers in Qatar next January ready for what will be a tougher test.

“All of the big nations have progressed so we can expect a tough tournament but if we continue the professionalism and play to our potential we are capable of finishing in the top three and playing at the Olympic Games.”

Last night it was Newcastle Jets striker Andrew Hoole’s chance to bag a hat trick while a Jamie McLaren brace took his goal tally to five for the tournament following his hat trick against Hong Kong. 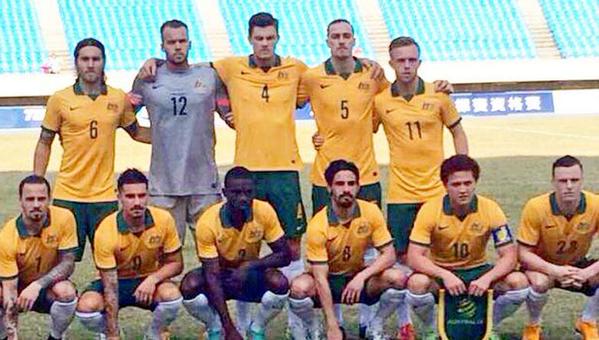 In a further boost to the Olyroos confidence and structure ahead of the AFC U-23 Championships, attacking players Connor Pain (2), Mustafa Amini, Adam Taggart, Jaushua Sotirio and Brad Smith also found the back of the net in the three matches.

“It was pleasing to see the strikers finding the back of the net,” Vidmar said. “Jamie McLaren and Andrew Hoole scored the goals against Myanmar but we also had Musti (Amini), Connor Pain, Taggs (Taggart), Josh (Sotirio) and Brad Smith score across the three games.”

Australia will be join the other nine group winners, five best second-placed teams and hosts Qatar at the AFC U-23 Championship 2016.