The bulk of the squad is overseas-based with eight (8) drawn from the ranks of the Hyundai A-League, plus Aaron Lennox and Brad Smith who are currently uncontracted.

This will be the final opportunity for Vidmar to work with the players before having to name his final squad for the AFC U-23 Championship which will be held in Doha next January.

Vidmar is excited about the upcoming tour as the countdown to the AFC U-23 Championship continues.

“For us it is a fantastic opportunity to play two matches against quality opposition so close to January,” said Vidmar.

“It is an extra bonus to play in Qatar so we can familiarise ourselves with the city we will be playing the Championship in as well.

“It was a good challenge for us to play two tough matches against South Korea last month and from those matches we know what we need to work on.

“This is the last chance for players to stake their claim and guarantee a place in the final squad with quality performances from this tour,” concluded Vidmar.

The Olyroos will assemble in Doha on Monday 10 November to begin their preparations for the matches.

The Olyroos begin their AFC U23 Championship Doha 2016 campaign against the United Arab Emirates on 14 January at the Grand Hamad Stadium, before taking on Vietnam at the same venue on 17 January, with their final group match against Jordan on 20 January at Suhaim Bin Hamad Stadium.

Sixteen (16) nations have qualified for the AFC U23 Championship Doha 2016 with the top three (3) progressing to the 2016 Rio de Janeiro Olympic Games football tournament. 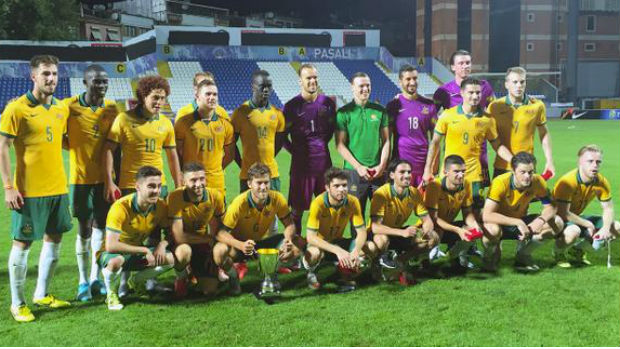 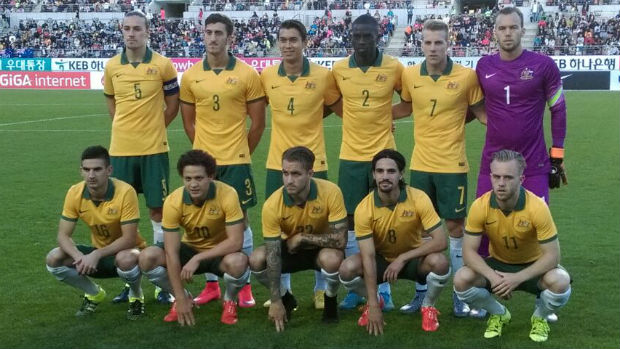